Please don’t disclose my name, after my last relationship with an Igbo guy that didn’t work out, I’d not been into another relationship for over a year. I met this guy he’s a Yoruba guy from Ondo state precisely. We got talking and fell in love with each-other. One faithful day he came visiting on a Sunday after church service at my house where I stay with my parents. He said he wanted us to go to his house, I agreed and we left. On getting to his house I lay on the couch feeling tired, suddenly he came lying on my body, I tried pulling him off but he refused and started caressing my body, breast, kissed me tenderly and passionately ,I told him I was ovulating, and he never bothered about it, thereafter we made love, after making love, my eyes got to a point and I suddenly saw a wedding picture in a frame and quickly requested for cold water, I was like maybe he stays with his brother and probably his brother traveled and on a second thought I thought it wise to check who was in that picture, lo and behold he was the one. I was shocked, and started wondering why he didn’t tell me he was married because he never wore a wedding ring, He pleaded with me that he actually brought me home to see for myself that he is married, that he refused letting me know because he never wanted to loose me. I then asked where his wife was, he said she went to church, saying that he stopped wearing the ring because he already filled for divorce that 3months into their marriage his banker wife has been a nag, tried several times to kill him with a knife, insulted his parents and siblings, harassed him in church publicly, that he’s endured for 4yrs now, medically he’s sound and she’s refused to take in(get pregnant) because of her career and so many things he told me that I cant say for now, I got angry and asked him to take me home, he noticed I’d seen the picture and knew that was the reason why my mood changed. After we made love I never saw my period for the next month, I told him about it first, we went for pregnancy test and he said I should keep it, that if I abort his child he’ll never be happy with me in life. Now am 2 months gone, he’d be seeing my parents in March this year 2013 do the traditional rights and marry me, am a career woman too, an Engineer, as am working also. Just last week she found a text in phone I sent to him as regards my condition (some pregnancy symptoms) I was having. My phone rang I picked and the caller said she was his wife that she heard I was pregnant for her husband, that am a big and shameless fool getting pregnant for a married man, that she’ll show me, and I’ll regret the day I was born, I never said a word to her other than “Thank you”. I called and told him and he said I should just calm down and not worry myself.

I’m so confused please help me, what do I do? Do I still keep to his word or let them be? 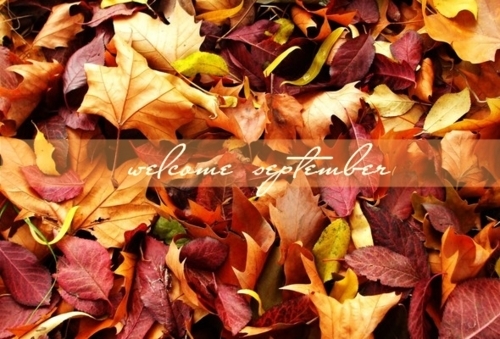