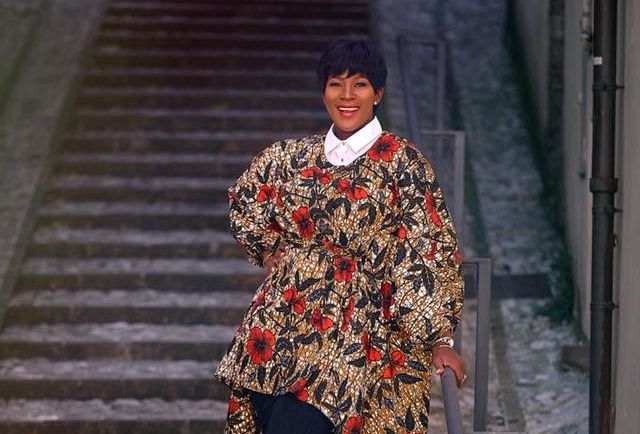 All of us make mistakes at times. As humans, we’re imperfect.

We’ve all done things we’re not proud of. However, stewing in remorse isn’t a productive way to cope. As difficult as it may seem, letting go of guilt and shame is a necessary part of moving on from any mistake or embarrassment.

Unfortunately, the decision to feel miserable for the rest of your life can have tragic consequences. And not always in obvious ways. A lot of people struggle with self-condemnation or self-blame because they’ve either done something they feel was wrong and they feel guilty, or because they feel that they’re wrong or defective in some way and they feel a sense of shame. No one can beat us up better than we beat ourselves up.

When we try to forgive ourselves, we’re trying to release something that feels like it is part of us. We’re releasing who we were in the moment that we did whatever it was.

It’s time for you to remind yourself that you’re doing the best you can. I would love for you to let go of the burden you might be carrying around so you can learn how to forgive yourself and start to experience some freedom in your life.

There’s a season for our suffering and regret. We have to have that. But the season ends; the world moves on. And we need to move on with it. 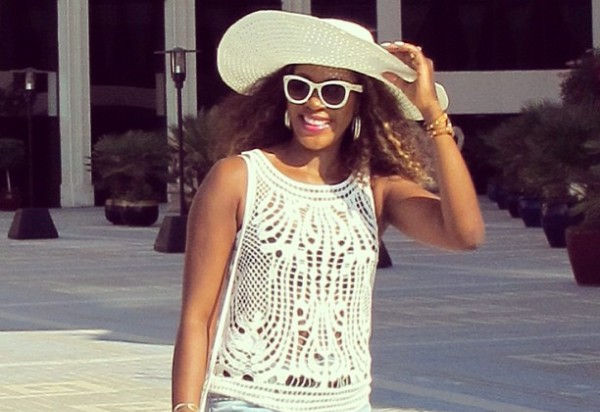 What Do You Wear Everyday? 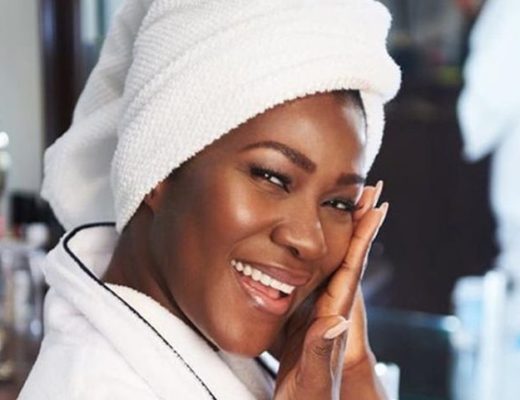 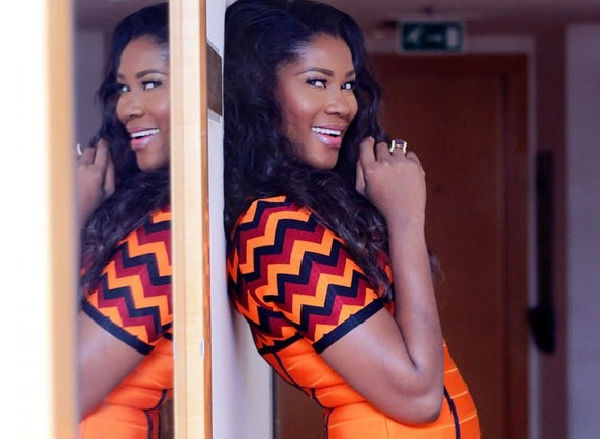 7 Ways To Avoid A Bad Day