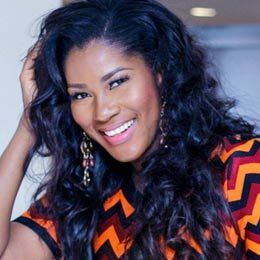 Stephanie Linus is a Nigerian actress/filmmaker with an infectious personality. She has earned a reputation as Africa’s foremost actress, especially in Nollywood, the Nigerian film industry, which The New York Times reported to be the world’s third largest.

Stephanie’s resilience and determination have proven that she will always remain one step ahead and she is arguably one of the most respected actresses in Nollywood. Her desire to evolve is what inspires and drives her in all of her work as an actress and entrepreneur. With a string of local and international awards and a burgeoning portfolio of philanthropy and activism, Stephanie is irrepressible and at the top of her game.