Book Excerpt: Forever There For You by Chioma Nnani 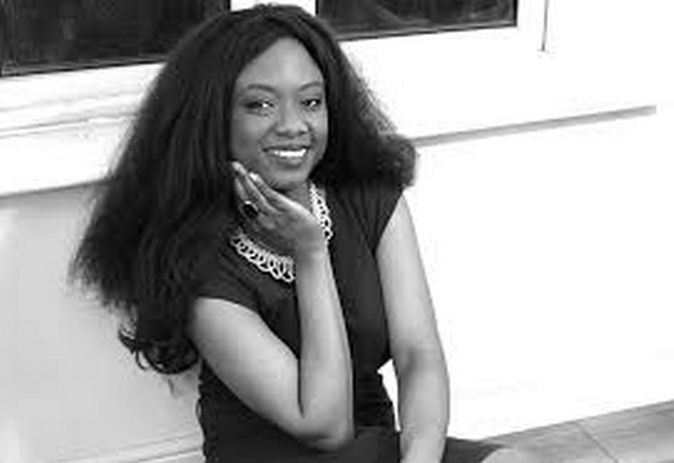 I got to know about the Nigerian writer Chioma Nnani some few months back and have been impressed by her fiesty attitude which I see reflected clearly through her writings. She is the author of ‘Forever There For You‘ a Christian Fiction novel and holds a Law (LLB) degree from the University of Kent.

With her kind permission, today, I’d like to share an excerpt from her book which recounts a young woman’s struggles through a failed marriage, her faith, friendships and success.

That shame was all-consuming when Tony urinated on her. She returned from the Refuge meeting a bit later than she had anticipated. He was already in a mood and she tried not to antagonise him further. But he went berserk when he searched her bags and saw the Refuge letter-headed papers. He asked her who she thought she was and why she thought she could get away from him. When she said she had only gone to volunteer and showed him a print-out of the email Mrs Troy sent her, he hadn’t believed her. He slapped her, pushed her to the ground and kicked her. When she grabbed his leg instead of just shielding herself from the blows, as he was accustomed to, he was even more irate. He said that she now thought she could fight back so he would show her. He raped her, and when he stood up, she thought that was all he had in mind. Until he urinated on her and called her a ‘filthy, disgusting, foolish creature’.

This new act of degradation made Nadine feel even more broken. She knew this had to be how Kiranjit Ahluwalia felt. But the erstwhile insignificant, little woman had gone on to gain her freedom and make legal history. No, she hadn’t done it alone and she had the power of sisterhood behind her, there for her and working for her. Nadine wondered how liberated and vindicated she must have felt. To say she hated Tony was an understatement. She wanted to hurt him, not out of revenge – she had no compulsion for vengeance. All she wanted was freedom. When her husband sat down to breakfast alone the following morning, she wondered what would happen if she poured his morning tea over him. Or if she mixed anti-freeze with his cereal. Or rat poison in his dinner that evening. She would watch him squirm and hurt. He would die a painful death. She would probably go to jail, but he would never hurt her again. She wasn’t sure that even then she would be able to bring herself to admit the incident or the extent of the abuse, so if she ever got caught, they might think she did it for financial reasons. That the treatment she would receive would be very harsh, was almost guaranteed. But if she was a man … It was almost unbelievable, the discrepancies in the treatments given to men and women, even in this century. Even in this country that was supposed to be civilised.

Remember, this is an excerpt of a book, so there is more to this story. However, what are your thoughts on this excerpt? 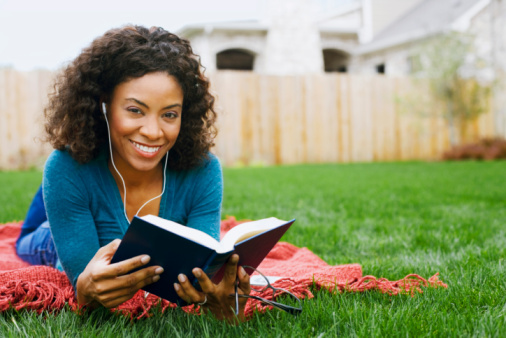 5 cool things you can do this weekend 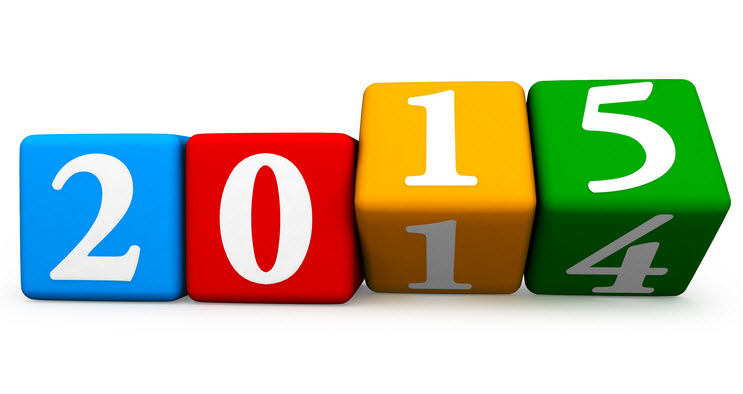 Wishes For The Year Ahead 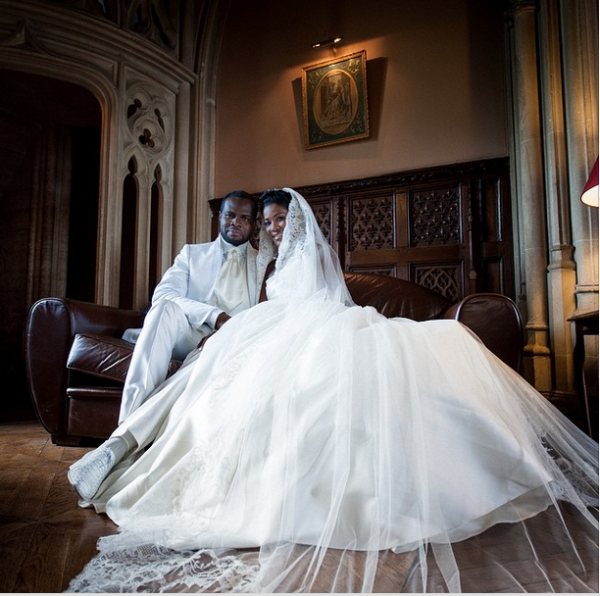