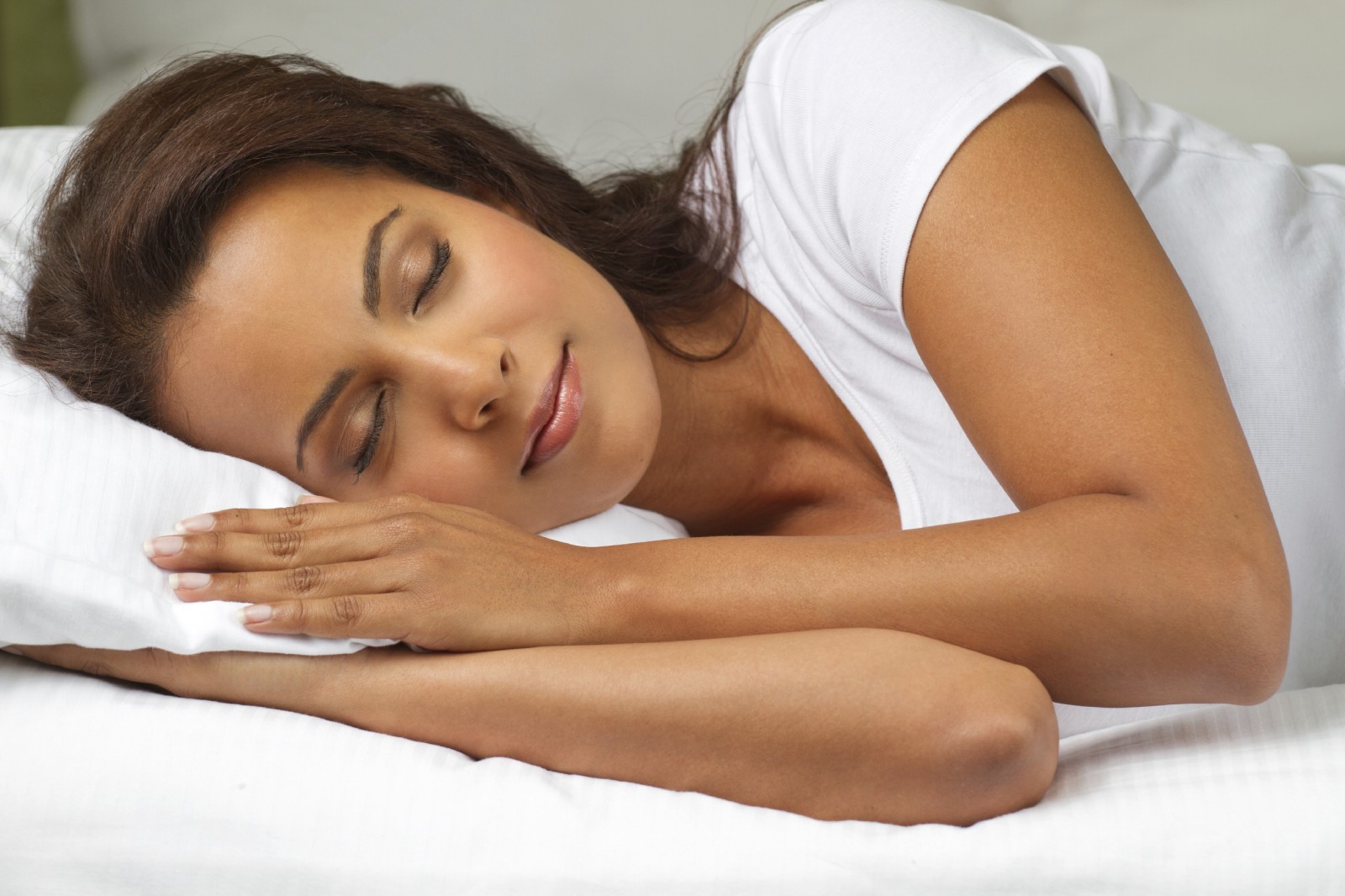 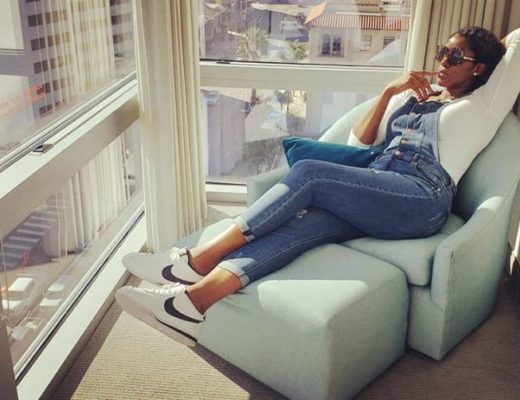 What’s Your Best Side? 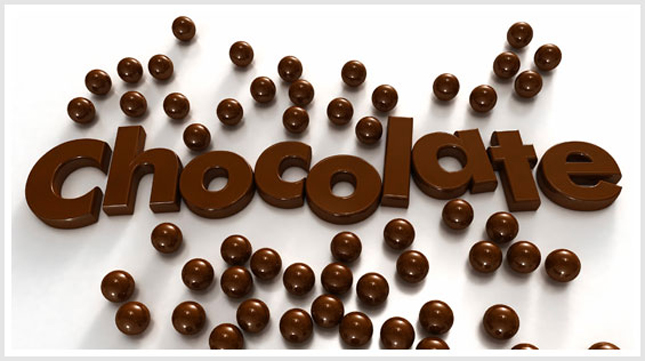