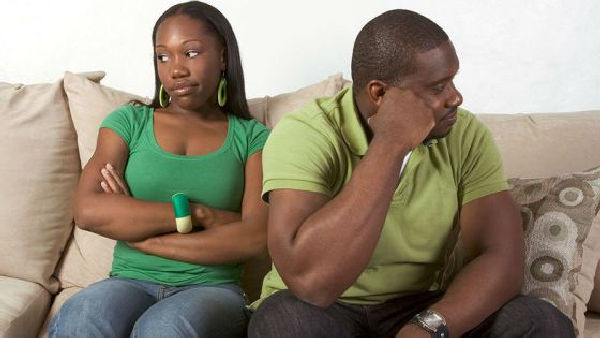 Imagine this scenario. Guy and lady meet while working at the same company (let’s say a bank). They fall in love and decide to get married. However, the company’s policy does not allow for a married couple to work in the same bank. One person has to resign.

They are both aware of this and have agreed the lady would resign to look for another job. But the problem is the lady recently got a promotion just before the wedding where she would be earning more than twice the man’s salary and now she doesn’t want to resign. The man is adamant that she must saying he can’t be jobless. The lady is arguing that she shouldn’t because she has gotten a promotion and may not get this kind of offer elsewhere.

SL Fabz, if you were in this situation, what would you do? 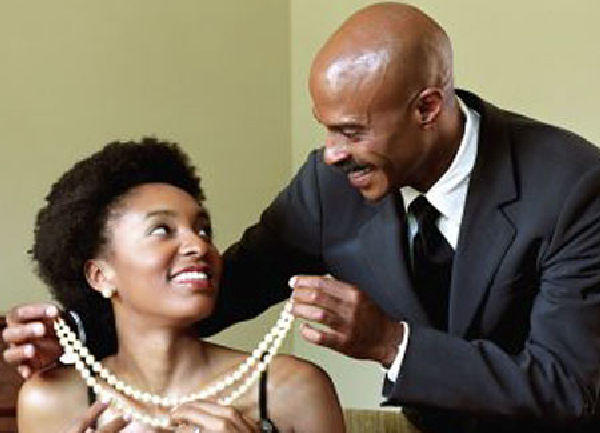 Talk To Steph: Is he too old for me?