Team Nigeria Is Doing Us Proud At The Rio Paralympics 2016! 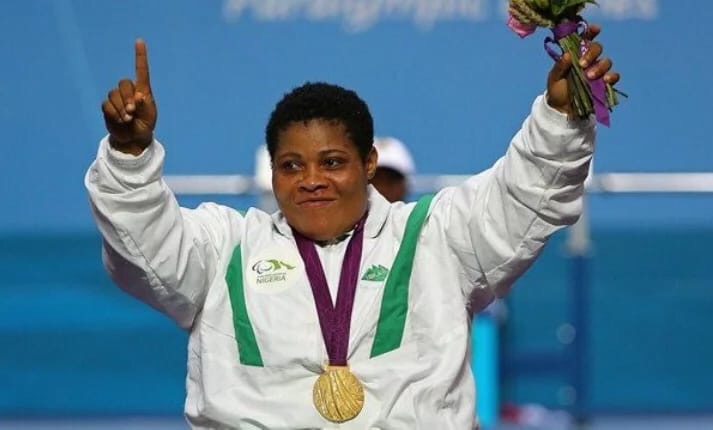 Ever since the Rio Paralympics 2016 began, I’ve been reading about the excellent performance of our Nigerian athletes day after day and it really warms my heart. The Nigerian Paralympic team is doing the most and making us proud, breaking world records and grabbing up medals!

Despite their physical limitation these athletes have been able to distinguish themselves in physical activities through sheer grit and determination. They have not allowed circumstances get in their way but rather they have honed their skills and gone ahead to excel.

Today I read that we’ve now won up to 12 medals. This is so impressive. I celebrate all the athletes, their coaches and everyone who has supported them in this journey.

Here are some of the athletes doing us proud: Lauritta Onye, a Nollywood actress who is also known as Laury White threw a shot put 8.40m, winning not only a gold medal but breaking a world record. Flora Ugwunwa set a new world record in the women’s javelin – F54 event at the Rio Paralympics to give Nigeria its seventh gold medal. The Captain of Team Nigeria is leading by example and has won a gold medal in Power-lifting 61kg. Lucy who is representing Nigeria for the 5th successive time at the Paralympics has shattered the world record three times over. Paul Kehinde lifted 218kg to beat his rivals to the gold medal, setting a new world record in the process. As if that was not enough, Kehinde went on to beat his own record by lifting a massive 220kg! Ronald Ezuruike set a new record in powerlifting for the men’s -54kg event. Nigerian power-lifter, Josephine Orji shattered the world record of the women’s +86kg power-lifting event with a lift of 154kg to win the gold medal. 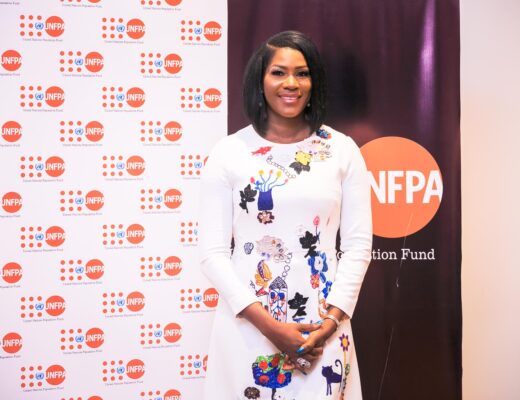 Building Back Together for Peace and Prosperity 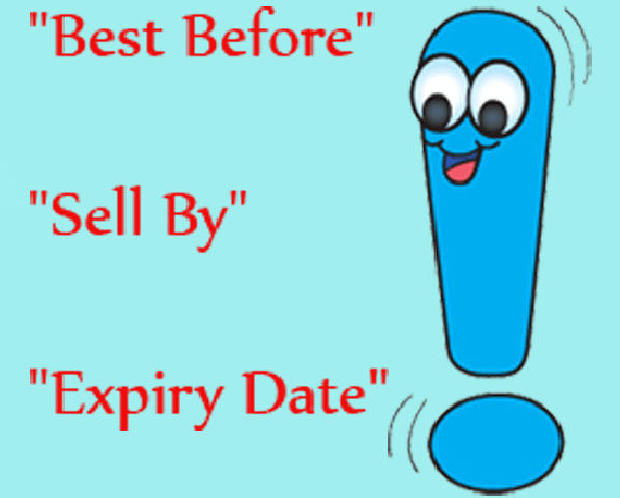 #DidYouKnow: The Difference Between Best Before & Expiry Date 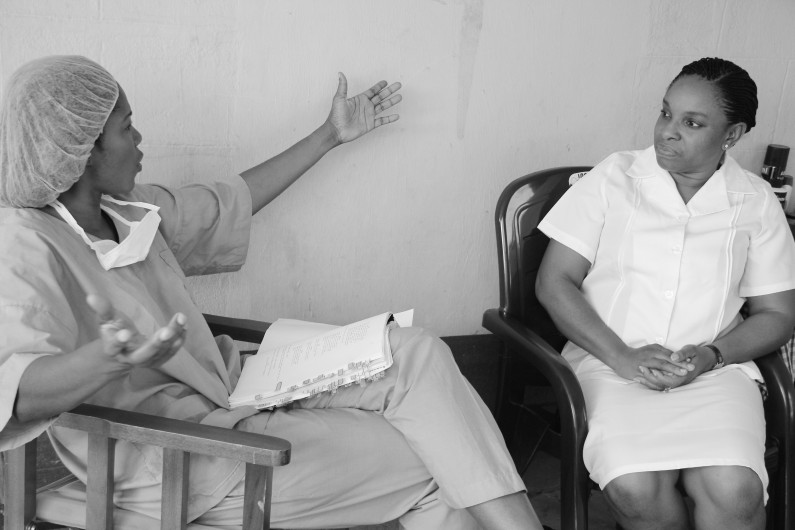 DRY Gets 12 Nominations for the BON Awards 2015