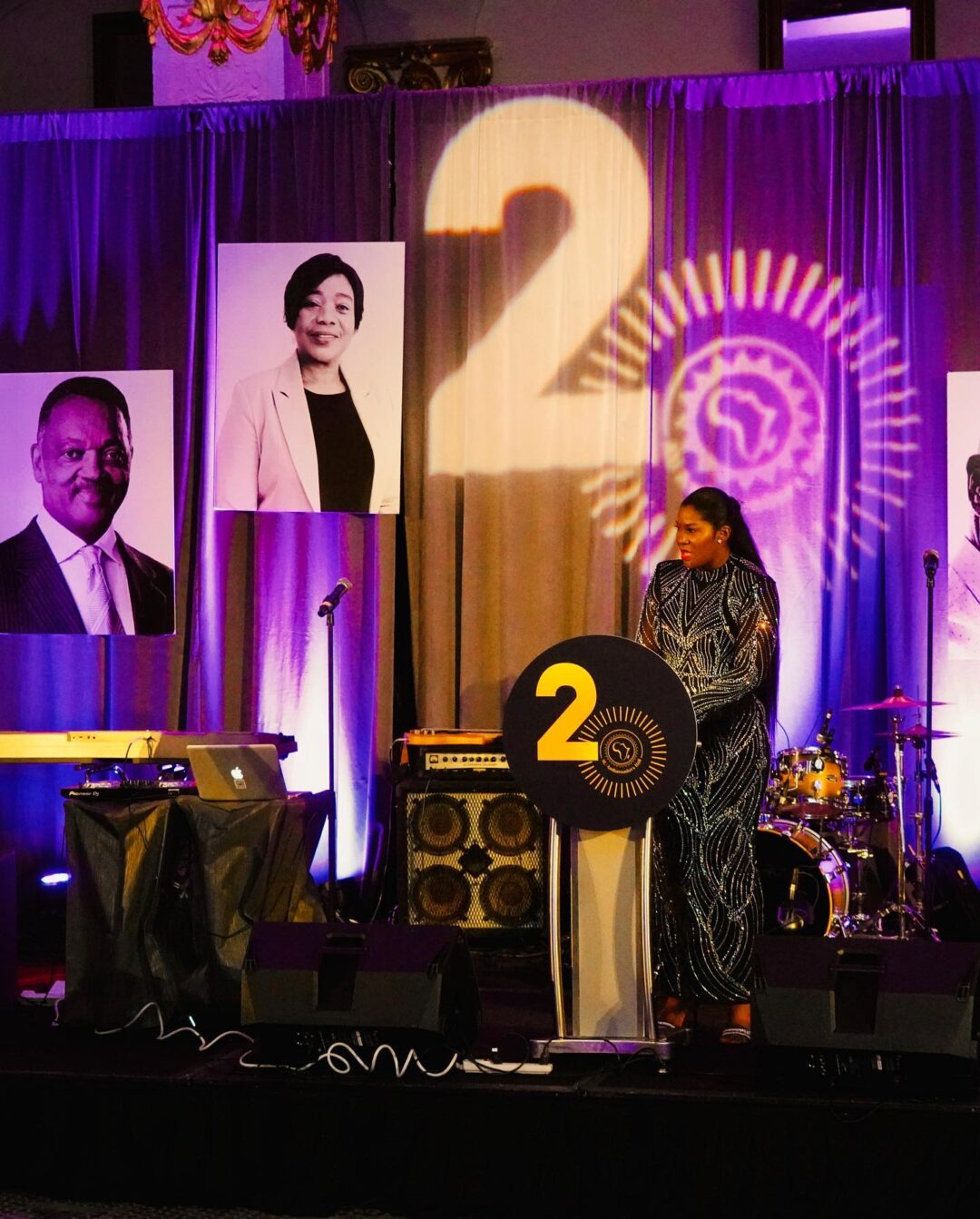 Last week, I was honored to anchor the African UN Ambassador’s ball, organized by H.E. Ambassador Hilda-Suka Mafudze, Permanent Representative of the African Union to the United States to commensurate with the 20th Anniversary of the African Union which was officially launched in 2002 as a successor to the organization of African unity. The AU is guided by its own vision of an integrated, Prosperous and Peaceful Africa, driven by its own citizens and representing a dynamic force in the global arena.

The event recognized distinguished individuals who share the same love and commitment to OUR AFRICA, OUR FUTURE. The occasion was graced with dignitaries, including H.E. Amina Mohammed, Deputy Secretary General to the United Nations; Dr Hippolyte Fofack, Afreximbank’s Chief Economist; and other ambassadors representing the 55 member countries of the Africa Union. It also featured the Awards presentation to distinguished individuals who have shown exemplary Leadership and impact. 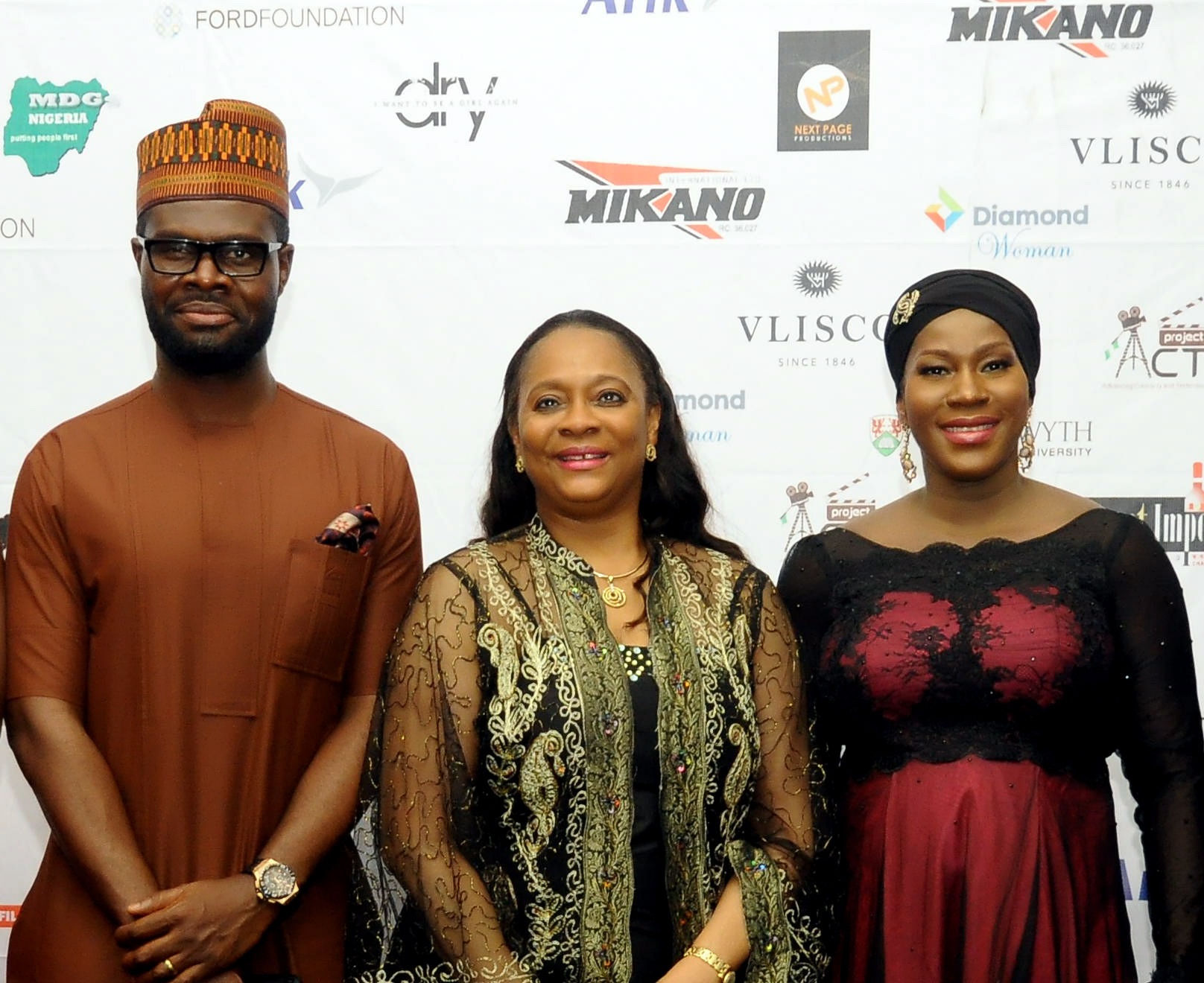 Throwback Thursday: Photos from the Abuja Premiere of DRY

DRY Picks Up 9 Nominations for the AMVCA 2016 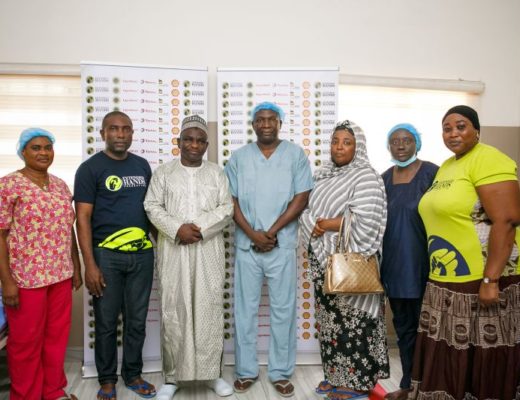