Ladies, How Would You Like This? A Marriage Proposal & Wedding On The Same Day! 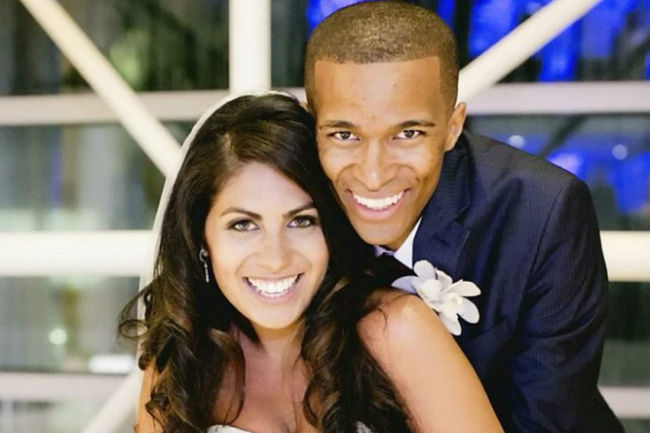 I know most single ladies dream of an amazing marriage proposal and an even more amazing wedding. But having both of them on the same day! Well, I don’t know about that. However, I must say it takes a really romantic man to plan his proposal and wedding without the knowledge of his bride-to-be and pull it off well.

Ryan Leak secretly planned his girlfriend Amanda Roman’s dream wedding for over a year before he proposed. Amanda had been putting up photos of her “Dream Wedding” on her Pinterest board and he used those photos as inspiration for the wedding planning. 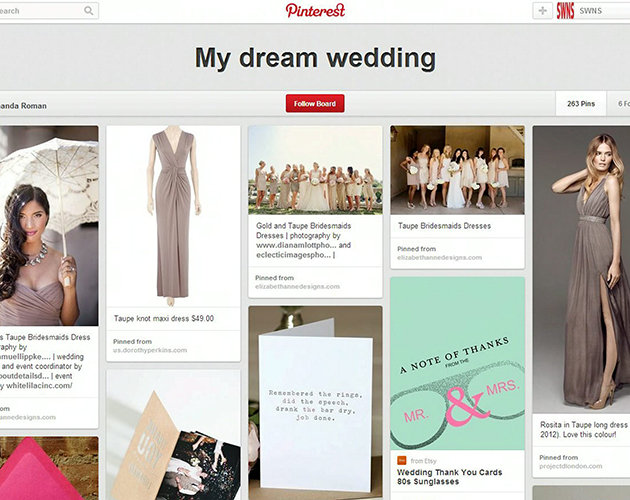 Over a hundred of their family and friends were already there secretly waiting right there at the hotel where he proposed to her and she had no idea!

You might ask why he did all that. Well, Amanda had casually told a friend she fantasized about getting engaged and married on the same day. Then boyfriend Ryan overheard the conversation and made her dream come true by secretly planning their wedding.

Now, isn’t that so romantic! I heard their wedding took place since 2013 but I just got to read about it and it’s still just too cute. 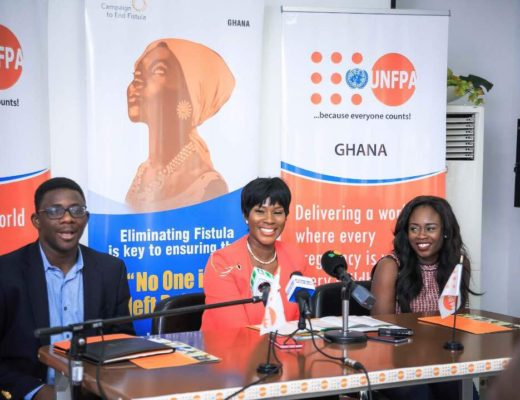 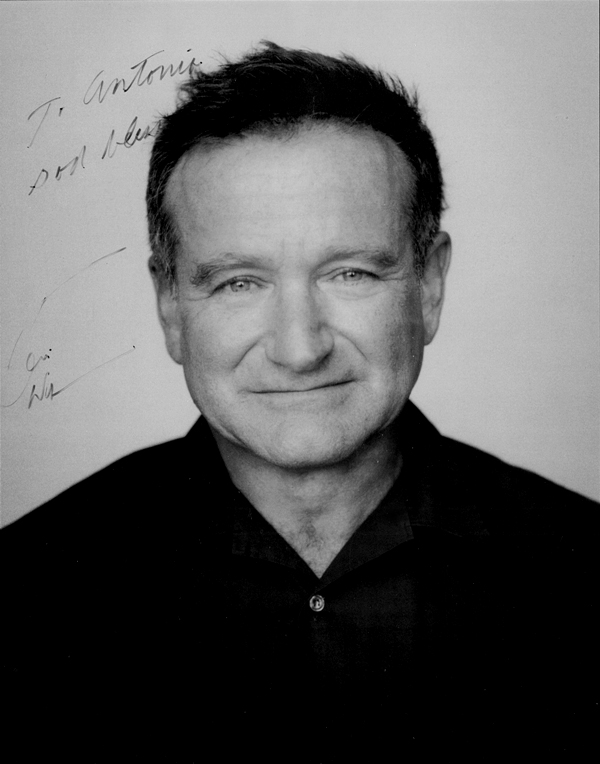 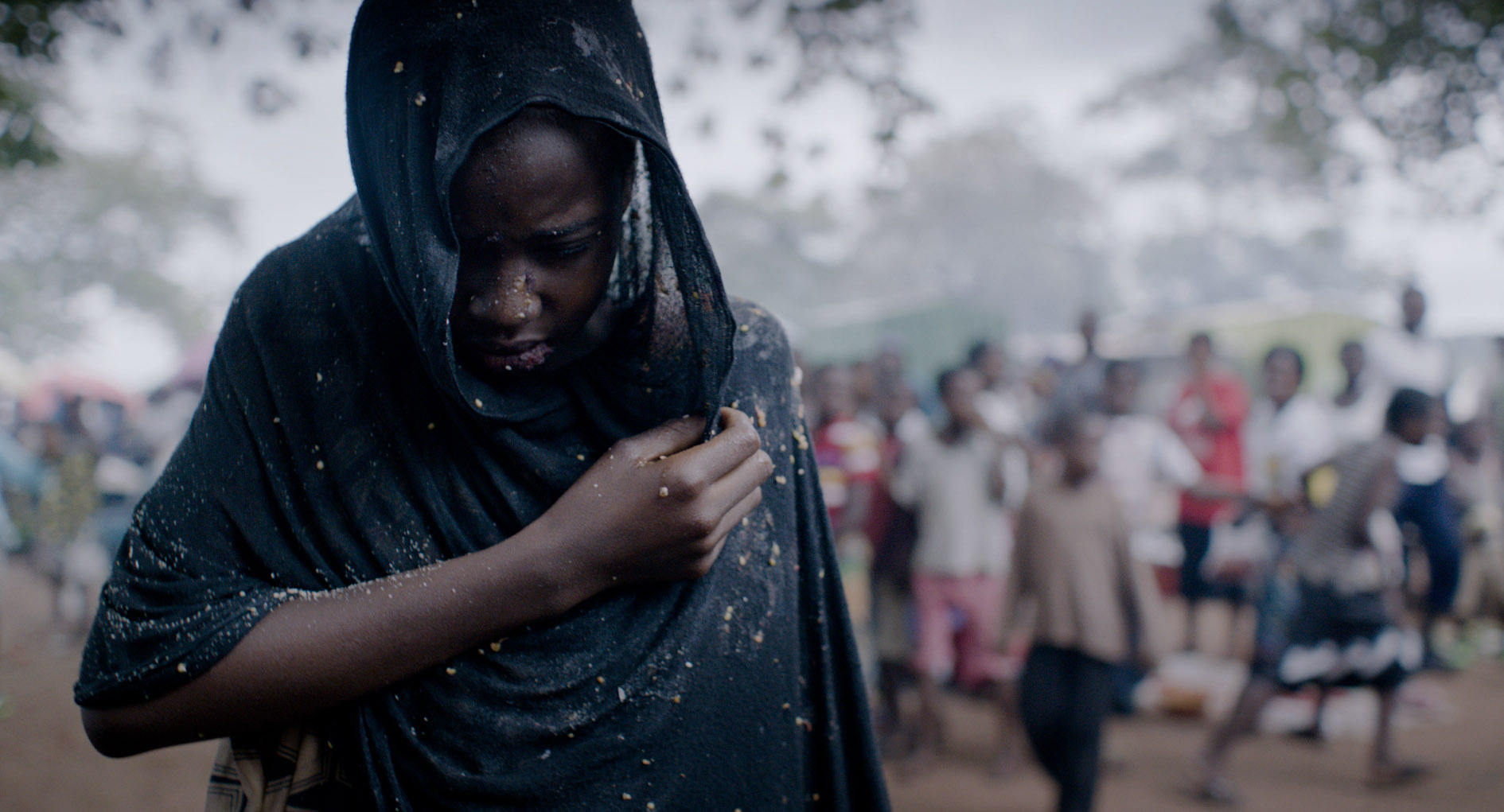