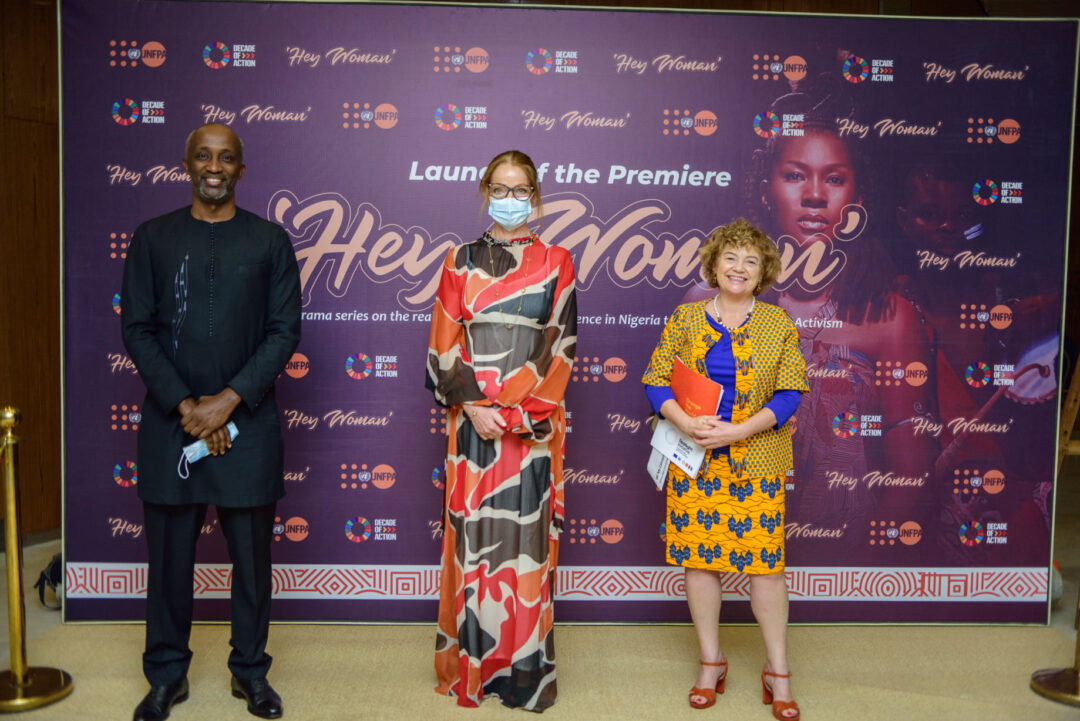 To commemorate the 30th anniversary of the 16 days of activism against Gender-based violence, UNFPA Nigeria premiered the “Hey Woman” drama series by Stephanie Linus in Abuja.

During the launch, Dr. Natalia Kanem, the UN-Under Secretary General, encouraged victims of Sexual and Gender-based Violence (SGBV) to do away with shyness and speak up over their experiences to demand justice.

“Victims of SGBV, do not be afraid or shy to speak up about your unfortunate experience to demand justice because the shame is that of the perpetrators and not yours.”

She asked them to open-up to trusted people, and right authorities, especially security service institutions to demand justice on their behalf and protect them.

Here are some of the short films that were launched to address Sexual and Gender Based Violence: 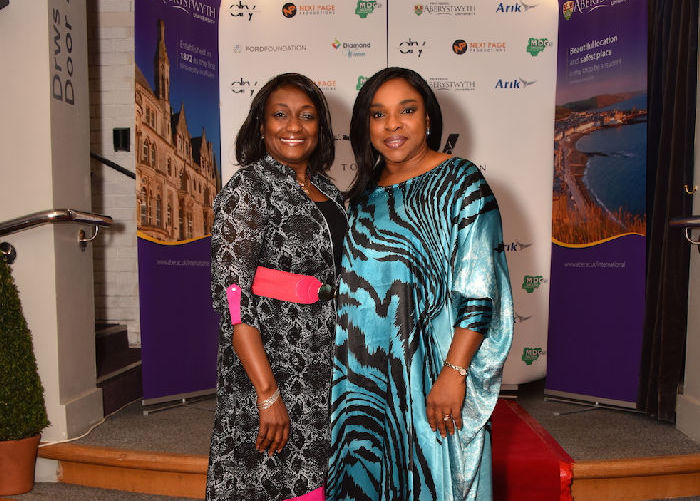 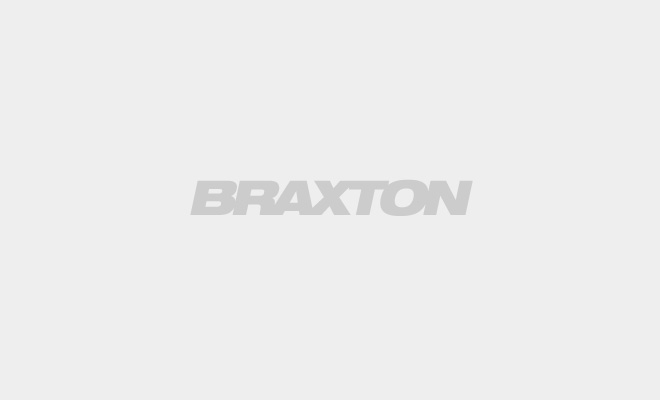 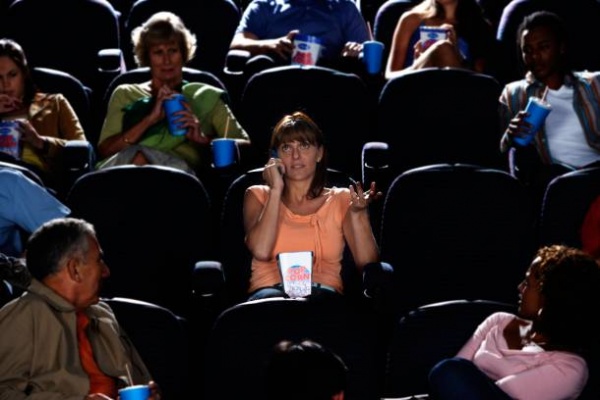