Cool Stuff! DRY Gets 8 Nominations for the ZAFAA Global Awards 2015 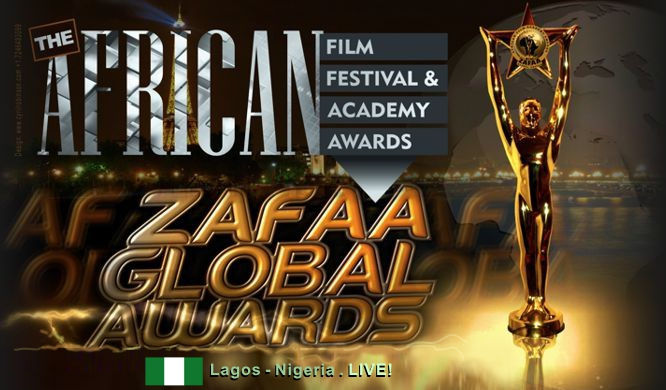 I trust you are doing good today.

I’m so glad to share this news with you. DRY has gotten 8 Nominations for the ZAFAA Global Awards 2015!!!

What makes me really happy about these nominations is that its not just about me or the movie itself, but two great actors who also got some awesome nominations. Budding child actor Zubaida Ibrahim Fagge who made her debut in acting in DRY got a nomination for the Best Child Performance while the talented Rekiya Attah was nominated in the category of Best Supporting Actor (Female).

I’m so proud of them and everyone who has worked with me on this movie. Here are the nominations we received for the upcoming awards:

This year’s award ceremony will be held at the Eko Hotel and Suites, Victoria Island, Lagos- Nigeria on 31st October, 2015. I’m keeping my fingers crossed and very hopeful! 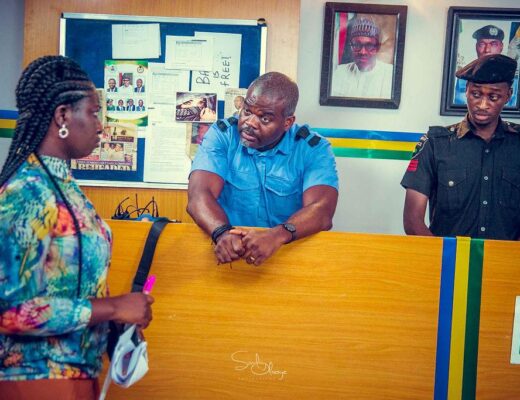 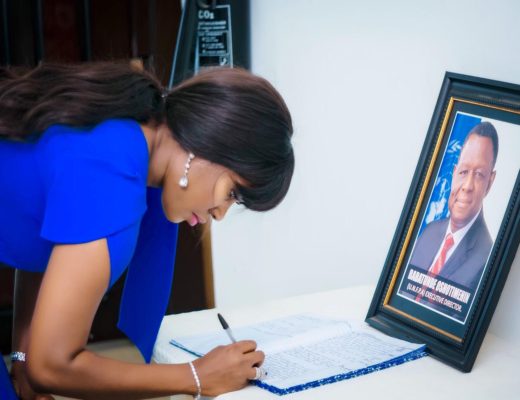 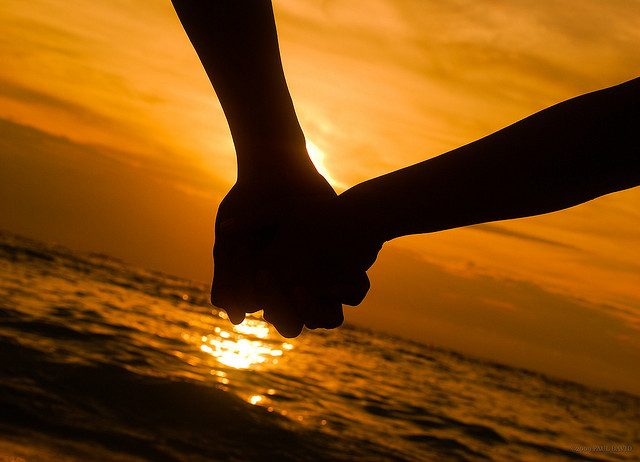