WOW! I Made The NPR’s List Of Names We’d Like To See When We Google ‘Women Changing The World’ 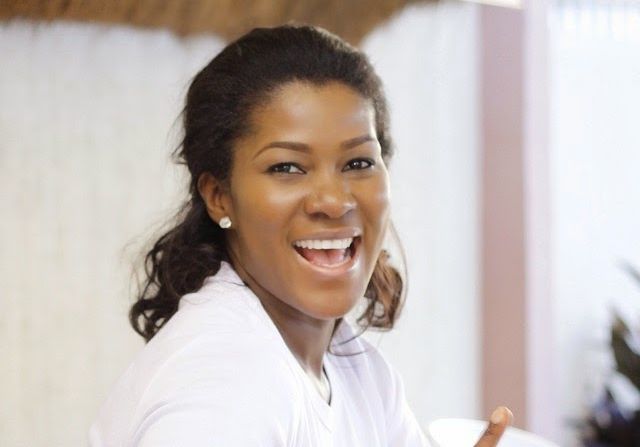 I feel so humbled right now.

In honor of International Women’s Day and Women’s History Month, NPR.org put together a list of some amazing global women in an article titled: Names We’d Like To See When We Google ‘Women Changing The World’.

It really humbled me to find out I made the list, and I’m so grateful to the organisation and many others who appreciate our work. Through the movie, DRY, and the Extended Hands Foundation, we have been working to raise awareness about the negative effect of poor maternal health and early marriage such as Vesico Vaginal Fistula. Also, through the support of donor organisations, we have repaired some women in different communities who have been living with this condition. We are not relenting in our work, and recognitions like this go a long way in encouraging us.

According to NPR, the list is comprised of “some of the unsung women making strides in the developing world. Maybe in a few years they’ll top Google’s lists of women changing the world in ways large and small.”

Here’s what they had to say about me:

Linus, 33, a Nigerian filmmaker and actor, created a Nollywood movie called DRY about obstetric fistula — a hole between the vagina and bladder (or rectum in some cases) that can result from prolonged obstructed labor in childbirth, leaving a woman unable to control her bodily waste. Some 2 million women are affected worldwide. Surgery can help but is not always an option, since many of the women affected are poor. She hopes her film educates the world about the problem, and she’s raising money for the Extended Hands Foundation, which she set up to support surgical help.

Other women who were profiled on the list include: Dr. Odontuya Davaasuren, a doctor and professor; Sharmeen Obaid-Chinoy, a documentary filmmaker who won the Oscar for best documentary, short subject, for A Girl in the River: The Price of Forgiveness and Garmai Sumo, a nurse in Liberia who works with children orphaned by the deadly virus.

We Are All We Have 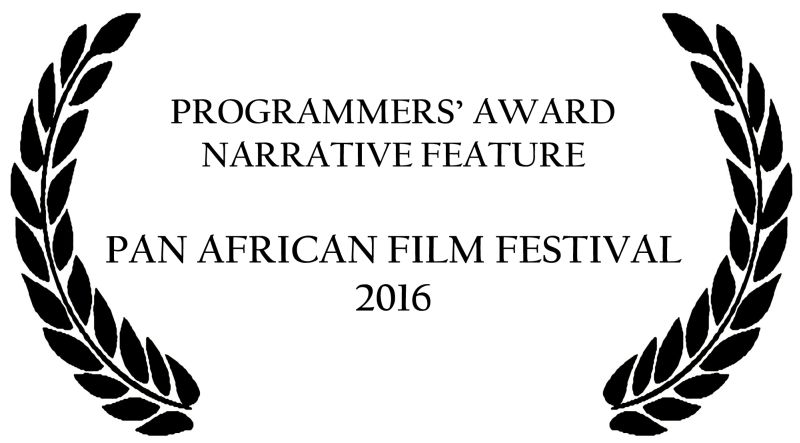