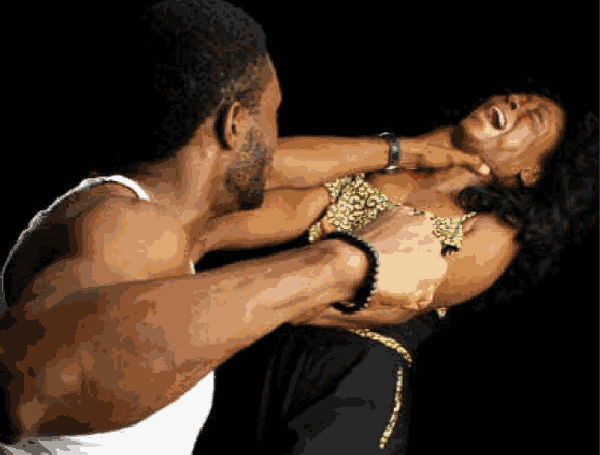 Violence Against Women is a monster in the society. There is no better way I could put it. This type of violence is gender-based, meaning that the acts of violence are committed against women expressly because they are women and this makes it even more sad.

Not only is it a grave violation of human rights, its impact ranges from immediate to long-term multiple physical, sexual and mental consequences for women and girls, including death. It negatively affects women’s general well-being and prevents women from fully participating in society.

Violence Against Women takes many forms including physical, sexual, emotional, and mental. Common forms of violence against women in Nigeria are rape, molestation, battering, and corporal punishment, among others. The list is endless.

Let me remind you of these shocking statistics according to the World Health Organisation:

The sad situation is compounded by discrimination on the grounds of race, ethnicity, sexual identity, social status, class, and age. Many cultural practices and multiple forms of discrimination restrict women’s choices, increase their vulnerability to violence and make it even harder for women to obtain justice.

This month is the women’s month, and very soon, we’d be marking the International Women’s Day. In the light of this, I want to point out that while there are many ways we can help curb this social menace, one important thing we should put more effort on is enlightenment. Our women need to be enlightened and educated about their rights. Many times, women stay in abusive relationships and endure different forms of violence because they feel they deserve it. This is totally wrong!

Violence against women is a violation of human rights that cannot be justified by any political, religious, or cultural claim. Let’s spread the word today! 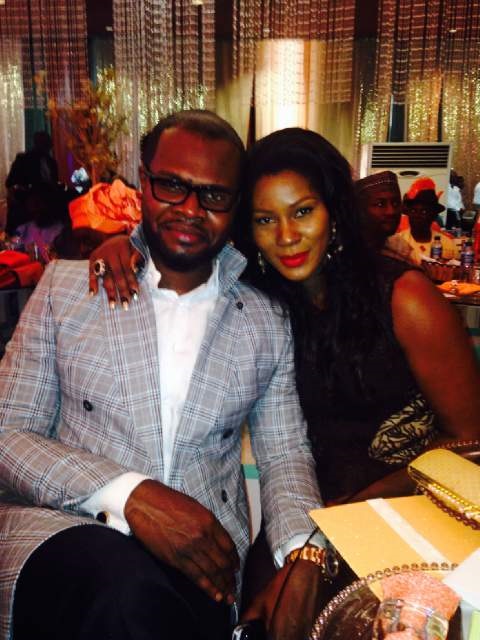 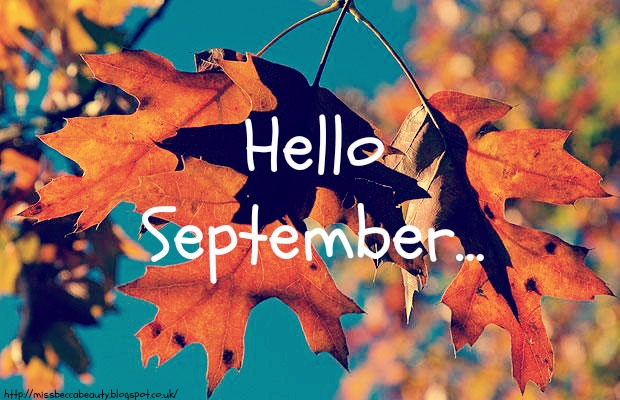