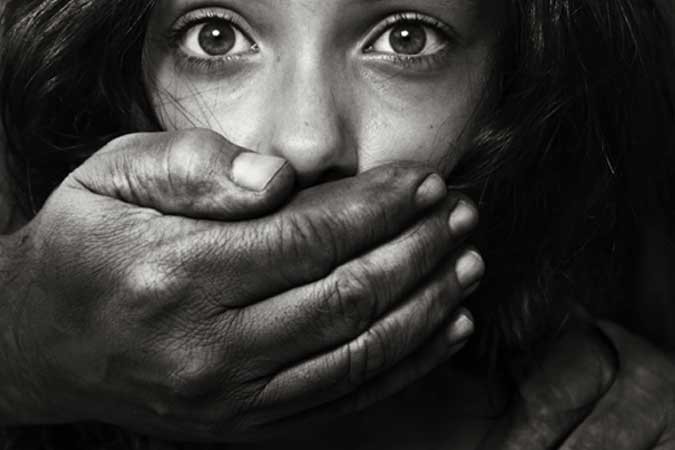 The month of March is regarded worldwide as Women’s Month. This is primarily because the International Women’s Day falls on March 8th, a global day celebrating the economic, political and social achievements of women past, present and future. Also, in the United States of America, March is regarded as the Women’s History Month.

This month therefore, I’d like us to discuss some important issues we face as women, with the hope of finding lasting solutions to them.

Human trafficking affects women, men and children. But the primary victims worldwide are women and female children, the majority of whom are trafficked for sexual exploitation.

Trafficking is a modern-day form of slavery. Sex trafficking is the exploitation of women and children, within national or across international borders, for the purpose of forced sex work. Adult women make up the largest group of sex trafficking victims, followed by female children.

I could go on and on defining trafficking and sex slavery or giving statistics on them. But what I want to point out today is that women do not voluntarily put themselves in situations where they are exploited, beaten, raped and enslaved. Women do not traffic themselves. Criminals who recruit, buy and sell women and girls are the crucial intermediaries for delivering women into prostitution and other harmful practices. They use force, coercion, seduction, deception, and any other techniques that are effective in controlling the women and girls they are trading.

The harm of sexual exploitation extends from the individual to the community and to the nation. It might not have happened to someone you know, but we cannot ignore it. When a country permits sexual exploitation or trafficking to flourish, a certain portion of each generation of young women will be lost.

It is a collective responsibility which we must all have a part of in our own little way. A small gift, a good advice, a short prayer, a little donation, a token of our love might be all it takes to rewrite someone’s destiny. 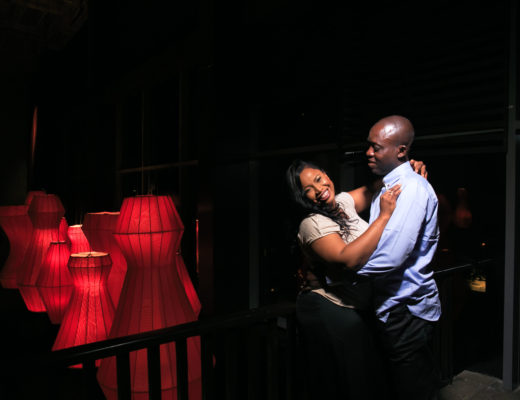 Igniting The Spark With Peggy & John On Make Me Fabulous Episode 6! 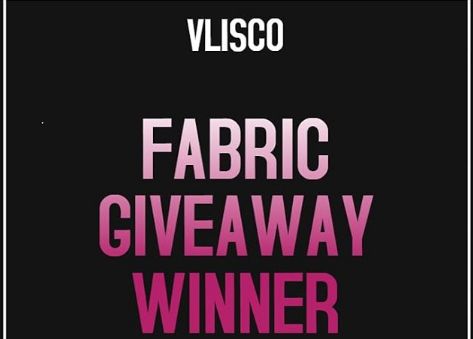