What I Caught On TV… Highlights From The 2014 Grammy Awards 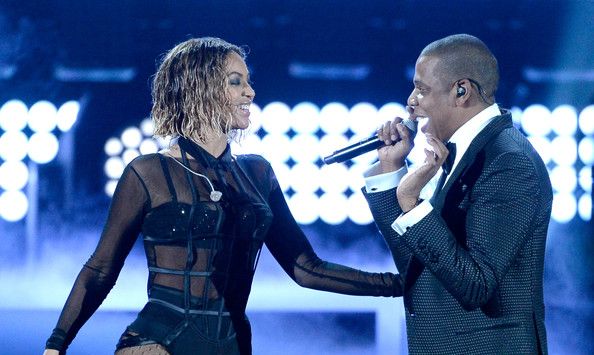 The 2014 Grammy Awards, music’s biggest night took place yesterday Sunday 26th January 2014 at the Staples Center, Los Angeles, California, USA. If there was one performance everybody has been talking about, its the opening act by Beyoncé and Jay-Z‘ “Drunk in Love”.

So I decided to watch it and realized there is something very special about the chemistry between this couple that made their performance so captivating. However, my best performance for the night was that of Pink and Nate Reuss.

But lets not forget that The Grammy Awards is also an event where these stars strut the red carpet in their best fashion pieces and of course, there were lots to grab one’s attention.

For me however, two of my favourite style picks for the night are:
1. Colbie Caillat in Ezra Santos
I love the colour red, and the fact that she pulled it off nicely in this gown with a sheer peek a boo at the bodice and Claude Morady 1930s vintage jewels. That neckline is magic! 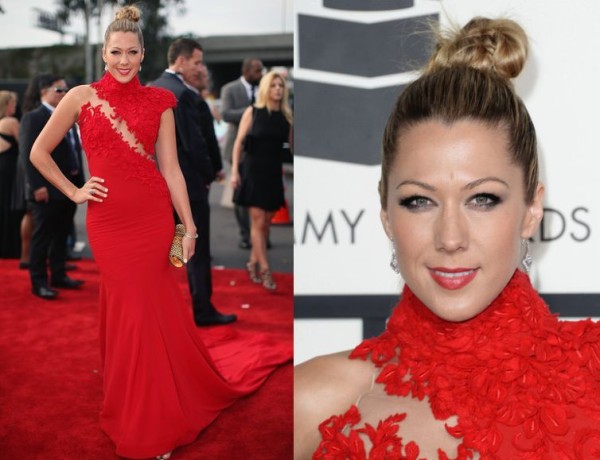 2. Iggy Azaela in Elie Saab
I’m not being partial towards this look because it was created by the same person who designed my wedding gown (OK, maybe just a little…Lol) but really, this white embellished gown from Elie Saab’s Pre-Fall 2013 is simply soft and angelic. 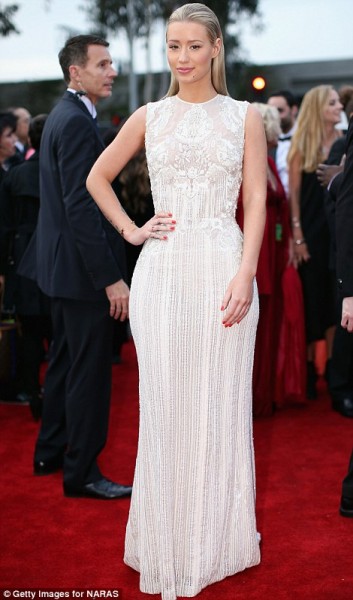 There were lots of other gorgeously dressed people at the awards. I’d like to know who your favourite was and your highlight of the event.