What I caught on TV! 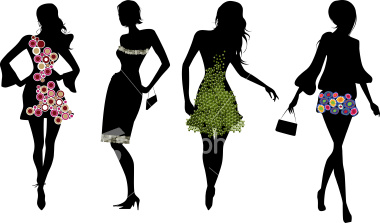 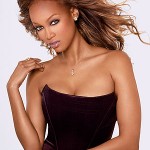 It’s an old one, the winner has emerged but the lessons are still fresh in my mind especially since I stole a look at a re-run of the show last week. I stood for a minute to soak in a few words said by Tyra and her judges – It’s America’s Next Top Model Cycle 16! A very passionate episode filled with insecurities, squabbles, drama and raw jealousy! That’s the spice of any reality show – we like to see people in their real elements. One that stood out for me was the war between two contestants – Alexandria Everett and Brittani Kline. Alexandria came out tops in one of the photo-shoots and got a car as the prize for that effort. With that win came the fangs of sour losers. All the other girls were upset, so upset was Brittani Kline that she couldn’t hide her disgust, anger, jealousy and displeasure to see this “untalented girl” drive away with this huge prize, and so in front of the team and sponsors of the show and their clients, Brittani went on a full glare attack on Alexandria’s person, saying: “you do not deserve to win that car, I don’t care what anyone thinks!” Alexandria was torn to shreds by this attack.

And when it was time to eliminate, Tyra was adamant of getting rid of Brittani for her tart and unprofessional behaviour.

“You have to learn to show and give respect – to your clients, to your co-workers, and to yourself…or else you will not go very far with your pursuits, no matter how good you think you are…left to me, you’ll be eliminated this week for this behaviour,” Tyra said to the now distraught Brittani who was crying and apologising profusely.

Fortunately, Brittani was saved by the other judges who believed she deserved a second chance. She picked up what was left of her common sense and mended things out professionally with Alexandria. With jealousy and anger out of the way, Brittani concentrated on the only thing that truly mattered – winning the competition.

And yes, Brittani Kline won that competition! This was the same person who almost allowed her pettiness and unecessary envy get in the way of her own success!

There’s just so much to learn from that scenario: if you spend most of your time judging, hating, bickering, and noting the flaws of others, when would you have the time to live your own life? You automatically make yourself the bystander with no ambition when you are busy scrutinizing other people’s business. But the minute you focus on YOU and let others be, you begin to groom the best YOU for the biggest prize of life.

For the rest of the year, I dare you to focus on being the best YOU! 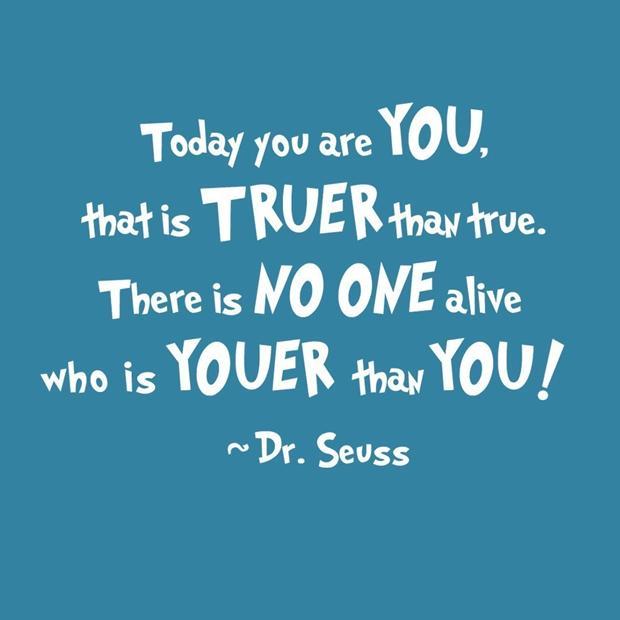 Quotes of the day :)

Christmas cupcakes: We have a winner!