What Does Your Name Mean? 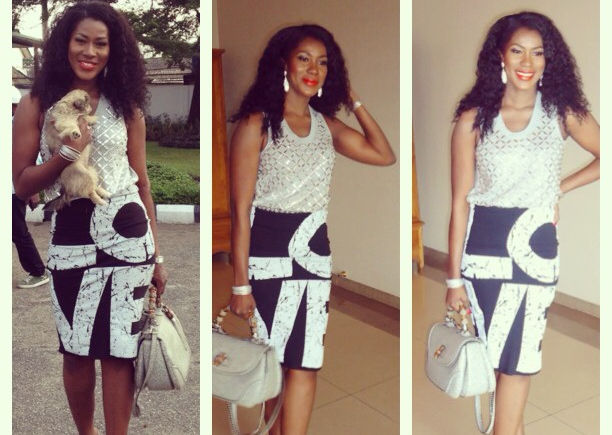 I know you know my name, but do you know what my name means?

According to wikipedia, Stephanie is a female name that comes from the Greek name (Stefanos) meaning “Crown.” In French the meaning of the name Stephanie is: Crowned in victory. So, yeah, you can call me a queen too… lol!

Today, I had an interesting time doing a research on other renowned people that bear/bore the same name as me. I came up with this list:

There are also an interesting number of songs about Stephanie 🙂

So now you know my name, tell me yours. What is the meaning of your name and which interesting person(s) do you share a name with? 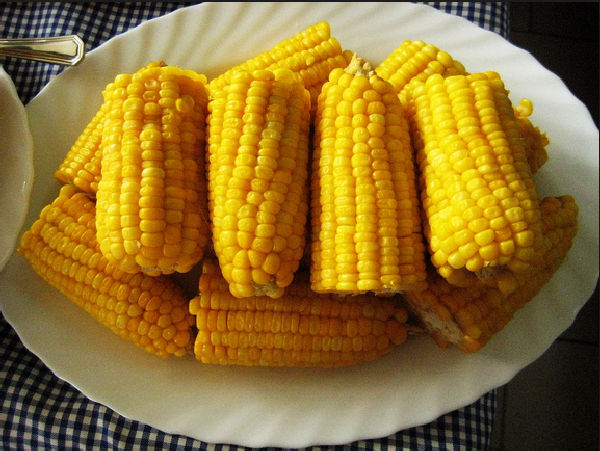 Good Ol’ Foods That I Love 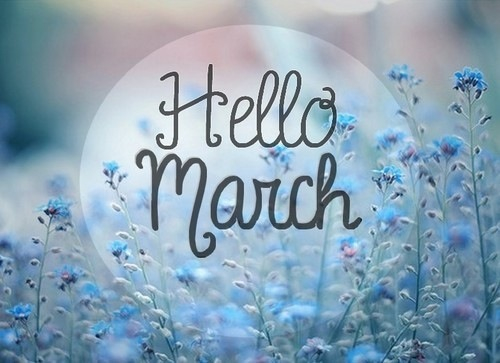 Happy New Month! Making The Best Out Of March 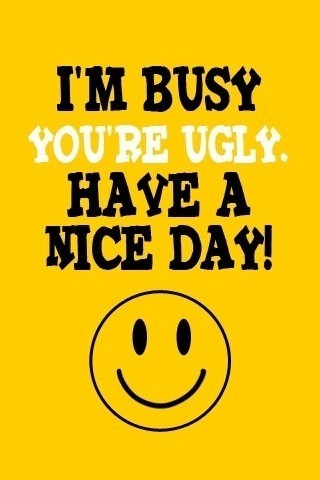