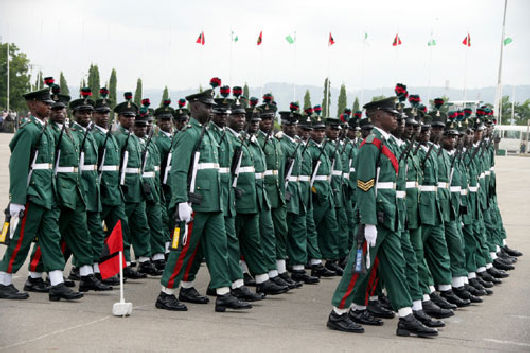 There is no better time than today to remember our heroes, both living and late, who have given an invaluable sacrifice in keeping the country safe and united in the face of unprecedented forces.

Today, is the Armed Forces and Remembrance Day, an event celebrated on the 15th of January every year.

The Armed Forces and Remembrance Day celebration is an annual event organized to honour members of the Nigerian Armed Forces who fought in the first and second World Wars, and those who served or are still serving in various peace support operations worldwide as well as those who fought in the Nigerian civil war. The Day is to celebrate both the dead and the living heroes including all those who suffered various deprivations as a result of wars.

We are grateful for your courage and wish you well. 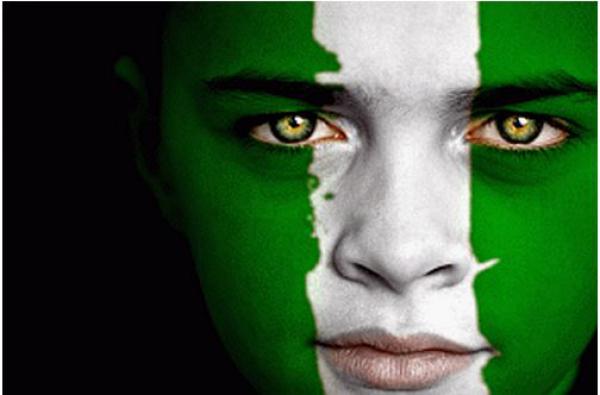 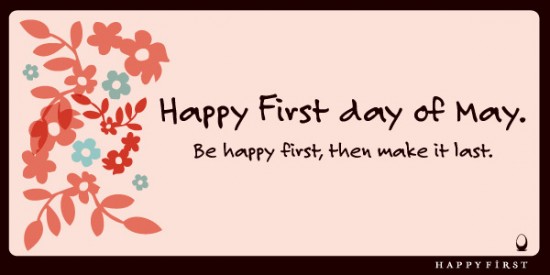 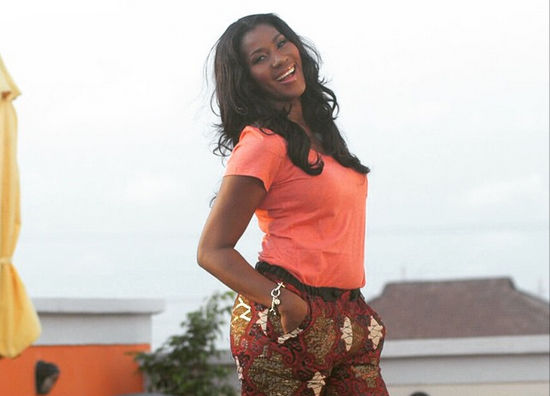 Happiness Is A Choice