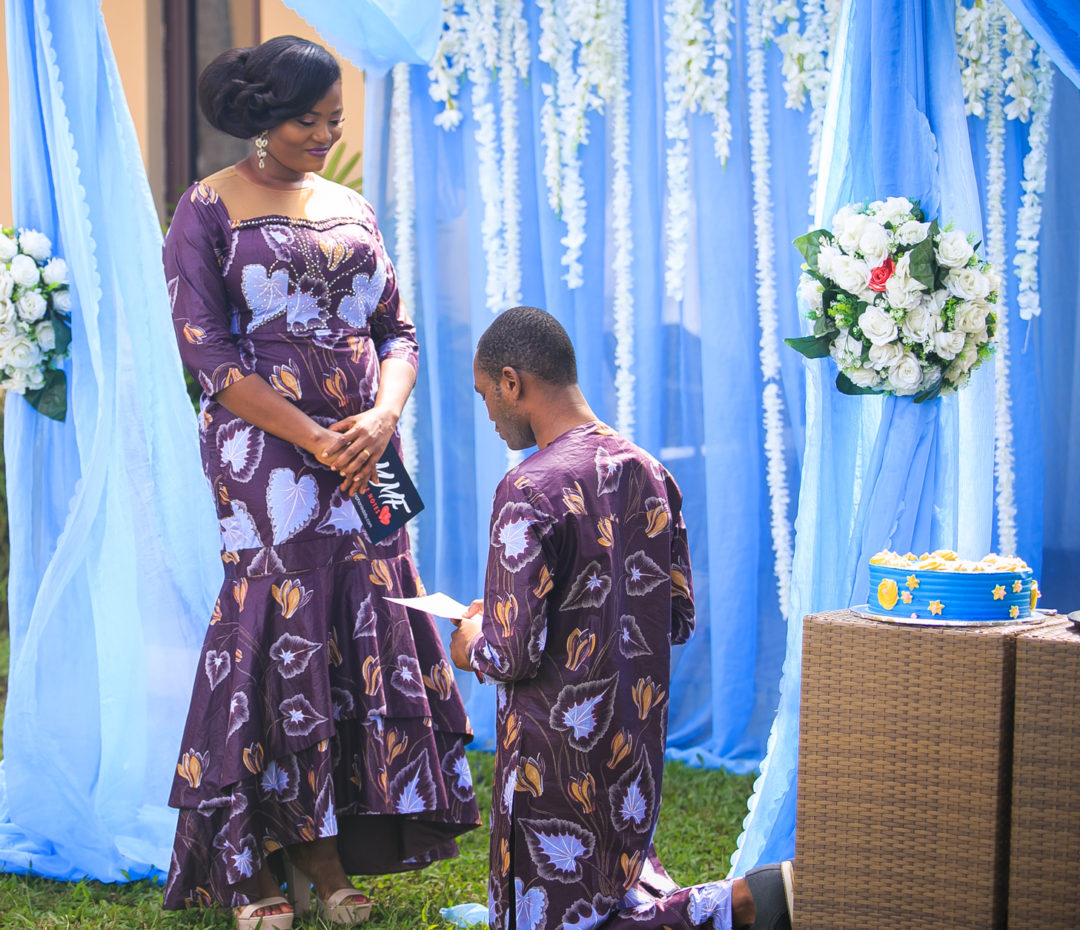 If there is one important thing about Make Me Fabulous that makes me feel fulfilled, it’s the fact that it challenges married couples to pour out their emotions in a way they didn’t think it possible. This Season, we introduced a Vow Renewal Ceremony where all the 13 featured couples renewed their marriage vows to each other in their own words. Prior to coming on the show, they had no idea we had this planned for them but we thought it would be a good way to strengthen their bond and it worked out beyond our expectations.

On Episode 2 which aired on Sunday 20th August, a unique couple – Joyful and Temitope – brought tears to the eyes of many viewers during their emotional vow renewal ceremony. Temitope, while saying very kind words, knelt before Joyful and promised to work with her to grow in their relationship. This totally warmed my heart and I just want to share that special moment with you today.

Watch the video below:

Joyful was moved to tears afterwards and I am so glad everything worked out for them. 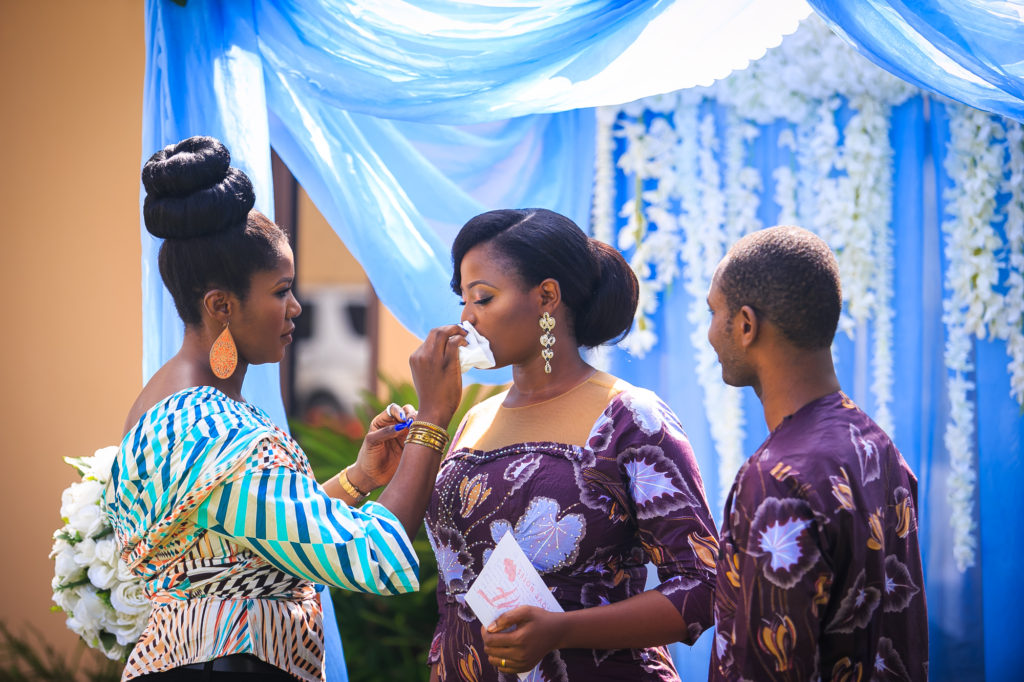 Make Me Fabulous is a raw and unscripted show that is committed to ensuring that marriages work and that the family unit is shrouded in love. The show continues every Sunday by 6pm on DSTV Africa Magic Showcase Channel 151. Don’t miss out on the next episode!!!

Make Me Fabulous
0 Comments
By stephaniedaily