Throwback Thursday: What Was Your Childhood Nickname? 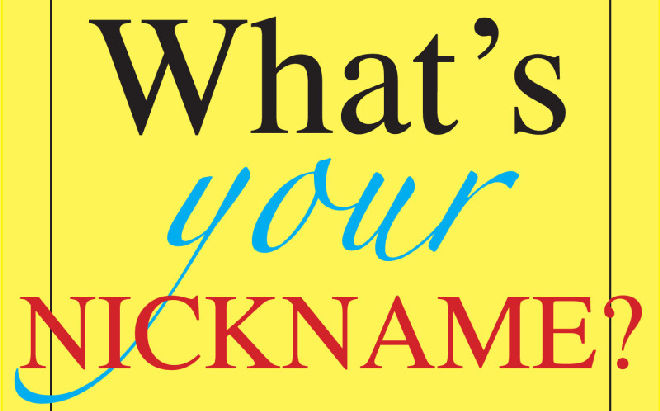 Some days back, I went out with a friend and we were in a public place when out of nowhere, someone screamed ‘Fanta!’ Apparently, the person was calling a lady standing beside us!

She turned around and saw her childhood friend waving frantically at her, who eventually ran up and gave her a big hug. The lady’s name is Fatima and she is very fair… Lol

I’m sure many of us have had our names twisted into really funny nicknames when we were kids. Chioma became Chin-Chin, Lola became Lollipop, Chika became Chikito, Bola became Button and much more.

Sometimes the nicknames are coined from our real names, sometimes from our hobbies, sometimes from our tribe. Sometimes kids use it to tease their friends with distinctive parts of their body, like ‘Head Boy‘. I used to have a really slim classmate in school who was called ‘Pencil‘. I’ve heard someone being called ‘Igbo‘ by his Hausa friends…. and the list goes on.

So let’s have a nice Throwback Thursday. What nickname did your friends call you when you were younger? How did they come about that nickname? Do they still call you that name?

Have a fab Thursday! 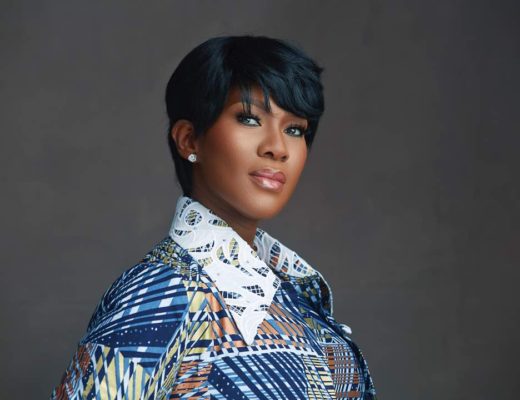 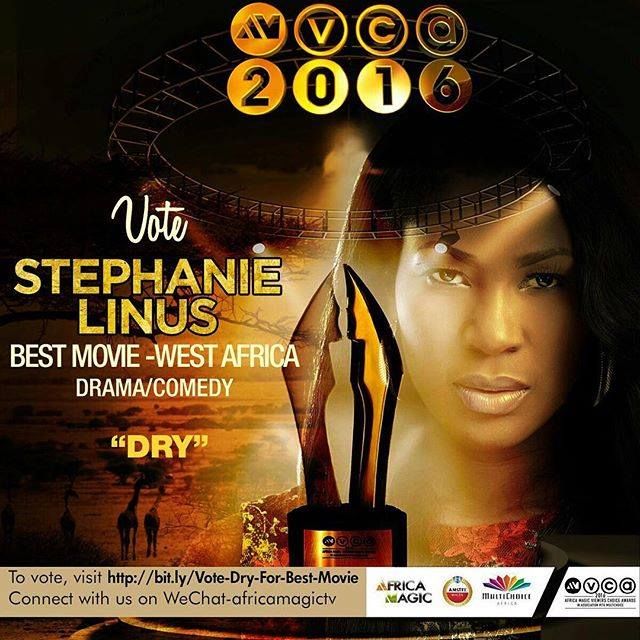 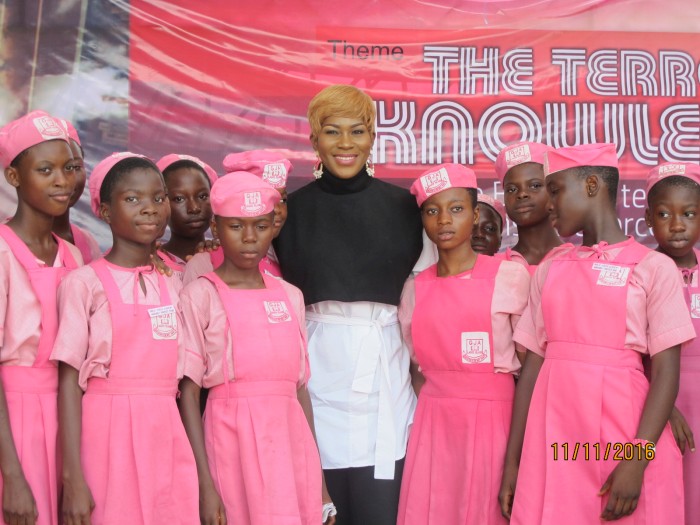