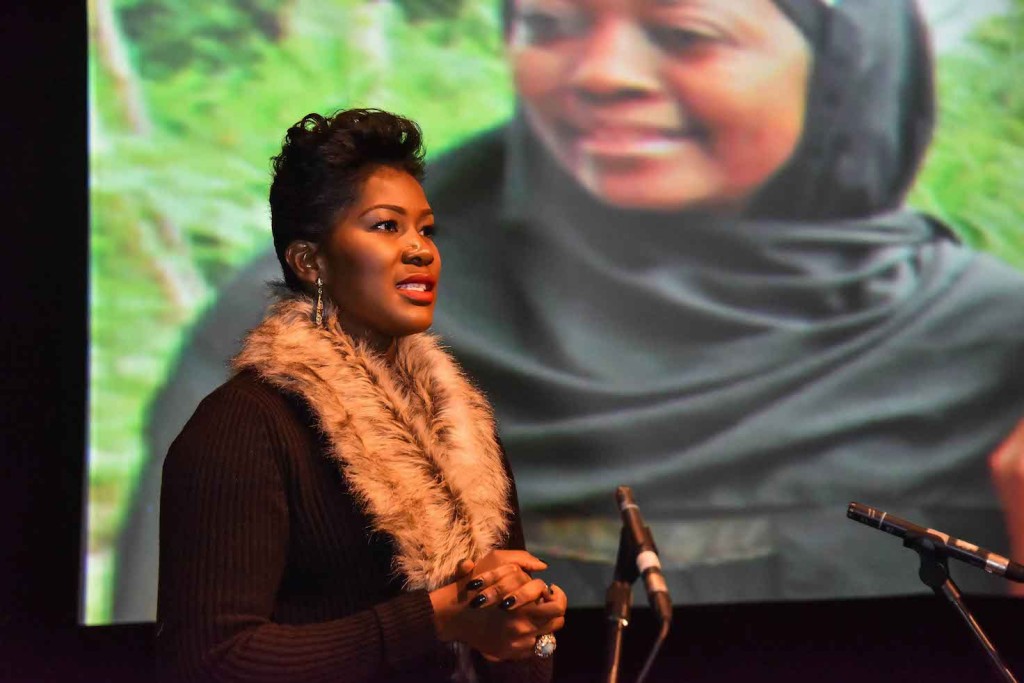 The Africa Renewal, a publication by the United Nations in a Special Edition on Youth 2017 wrote this interesting article about me and my work on raising awareness on Fistula through DRY. I am so honoured by this piece and would like to share with you:

While still in her teens, Stephanie Okereke Linus was not just talented but also a rising star in Nigeria’s film industry, commonly known as Nollywood. What propelled her into stardom, however, was a socially and culturally complex movie on sexuality, Emotional Crack, directed by the prolific filmmaker Lancelot Oduwa Imasuen.

By 17, Ms. Linus, an ambitious student studying English and Literary Studies at the University of Calabar (UNICAL), already had two Nollywood films under her belt—Compromise 2 and Waterloo, after which she tried her hand as director in Teco Benson’s blockbuster film Terror.

When the opportunity came her way, Ms. Linus stepped forward without hesitation. Her outstanding performance in Emotional Crack earned eight awards and opened the door to new vistas and roles, including directing a film on another challenging subject —Fistula.

The movie Dry, released in 2014, burnished her reputation as a major director and humanitarian. The film’s theme focuses on fistula—a devastating condition afflicting women, mostly in war zones and where child marriage and teenage pregnancy are common. It is caused by prolonged obstructed labour or sexual violence and leaves the victim incontinent of urine or feces or both. Unable to control these discharges, the girl or woman is often rejected by her community.

Dry tells the story of a 13-year-old girl, Halima, whose poor uneducated parents marry her off to a 60-year-old man, who constantly rapes her. Halima gets pregnant and suffers obstetric fistula during child delivery. She’s abandoned by her husband and discriminated against in the society.

Zara (Ms. Linus), a medical doctor who also suffered a horrific childhood meets Halima; she tries to help her get through her situation and also save other young women in similar circumstances.

“I wanted to raise awareness about the condition and to help prevent more women and girls from becoming victims. I also wanted to inform women that repair surgeries are available and can correct fistula. Poor women can get free surgeries financed by donors,” she told Africa Renewal.

“I recently screened the movie in Gambia in partnership with UNFPA. A month after the screening, to our delight, [former] President Yahya Jammeh banned child marriage in the country. We hope to screen the movie in many more places,” she adds.

So far, Ms. Linus, now a mother of one, has starred in more than 90 movies since 1997 when she began her acting career and has become widely popular on the continent and beyond, where Nollywood films are staples for movie consumers.

She has won numerous awards including eight nominations at the 2003 Reel Awards, receiving awards for Best Actress in English and Actress of the Year 2003. She also won the 2006 Afro Hollywood Award for Best Actress, and received nominations for various acting roles at the Africa Movie Academy Awards in 2005, 2009 and 2010.

A highpoint of her career was in 2011 when Nigeria’s former president Goodluck Jonathan conferred on her one of the country’s highest honours, Member of the Order of the Federal Republic.

Nollywood contributes some $7.2 billion (about 1.4%) to Nigeria’s GDP, according to the country’s National Bureau of Statistics. The industry employs up to a million people, the largest employer after agriculture. It churns out approximately 50 movies per week, second only to India’s Bollywood in terms of production quantity.

Like everyone else, Ms. Linus has also had her share of falls and setbacks. In April 2005, while traveling for an awards ceremony, she was involved in a serious car accident. She broke her leg and had burns all over her body. But she bounced back to resume her acting career.

“No one plans to have such an experience, but the accident was a life-changing one,” she reflected. “It made me appreciate life even more. The kindness that was shown me by many people during that period is also something I really appreciate.”

She adds: “Being in hospital for several months made me aware of the shortcomings of our health care system. Since then, I have resolved to speak out for policies that protect the poor in our society.”

Despite current challenges of funding and piracy facing the industry, analysts anticipate that innovation in digital technology can spur Nollywood’s growth in the years ahead. And Ms. Linus hopes to remain an active player in the industry—as an actress, director and producer.

“I will continue to improve my craft in every way possible. As a filmmaker, I will do more films that inspire and entertain,” she says. “As an advocate, I will continue to raise my voice against injustices and policies that do not protect girls and women.” 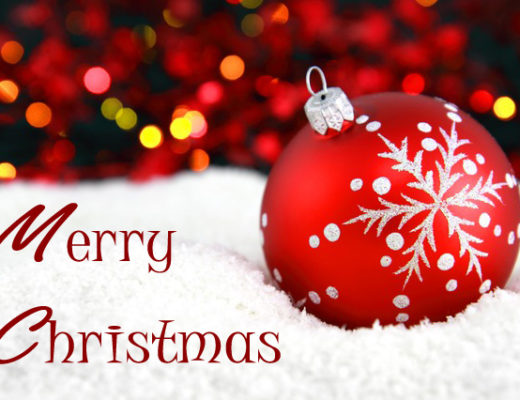 Merry Christmas To You! 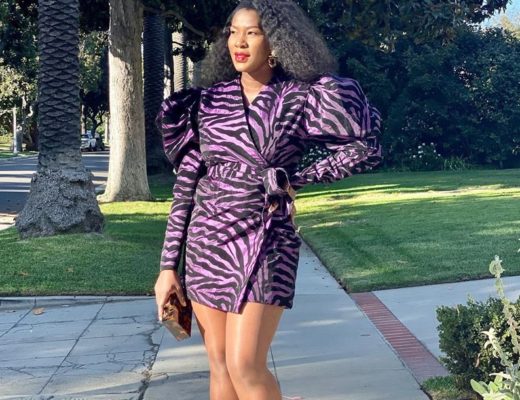 If You Had A Million Dollars…