The Truth About The Sassy & Confident Woman 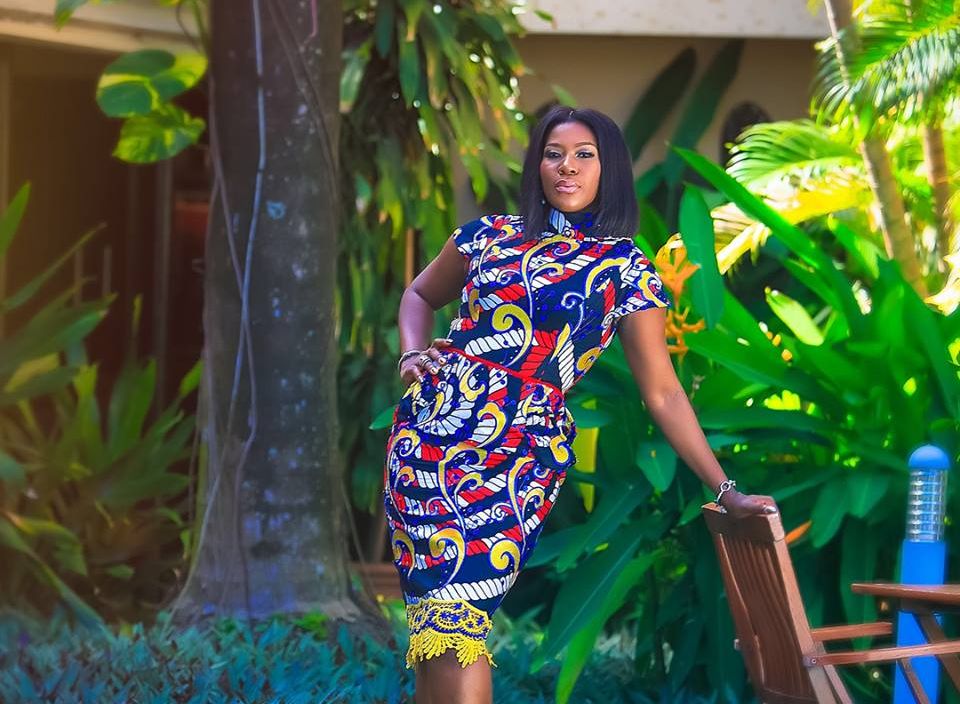 She is saying that because it’s the honest truth.

She is the kind of woman who wakes up every morning feeling excited about her day and all that she can achieve. She is not where she wants to be yet, but she is working hard day and night to get there. Whenever she experiences a stumbling block or a rejection, she goes back to the drawing board and maps out a new direction to achieving her dreams. She never lets negative comments get the best of her. She is happy about other people’s successes and celebrates with them. She understands that everyone has their time and season and is not let down when things don’t seem to be working out for her.

She is passionate, she is creative, she is full of zeal. She believes in love and relationships and builds many lasting ones. She is good at making conversations with different classes of people and this makes her warm and enedearing. She is kind to all; old and young, rich and poor. She believes in people and what is inside of them and helps others realise their potential. She is the kind of woman you want to be around.

She is a good team leader and a great team member as well. It doesn’t matter who is giving directions, she is happy to follow them as long as they are good. She is opinionated but she is a great listener, she is tough when she needs to be but gentle at the same time.

She dreams big, really really big. She is able to get people to believe in her dreams because the ultimate goal with all of her aspirations is to touch people’s lives in a positive way.  She has a good relationship with people in powerful positions, but has the humility of your girl next door. She is sassy, she is confident and she is you!