THE TRAILER LAUNCH OF MY NEW FILM “DRY” 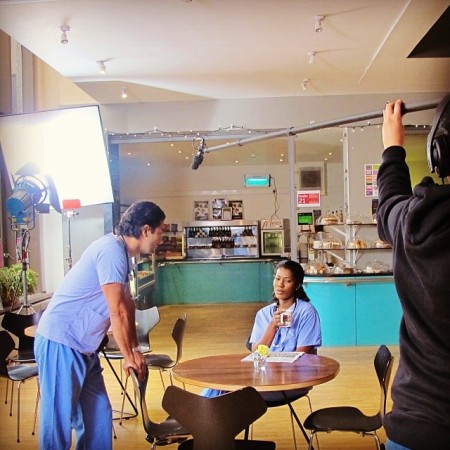 DRY has been in the work for over three years. I’m excited because I put my all into it. VVF is an issue I am very passionate about and I have witnessed real-life situations of victims and the stigmatization from society. I present DRY because these lonely voices of young girls and women suffering this ailment need to be launched so as to effect healing and inspiration.

An inspired true story of Zara and Halima two souls faced with the living conditions of child brides in West Africa.

Nollywood A-List Actress, director and producer Stephanie Linus has wrapped up production for her new film “DRY” from her production company Next Page Productions.  Written, produced and directed by Stephanie Linus, the film is an inspired true story based on a young girl Stephanie met in Nigeria many years ago, Aisha.

According to Stephanie, “DRY journeys into heart-wrenching details of a culture not too many film dare to explore. The issue might seem controversial, but if it will set one girl free and open the minds of the people, and also instruct different bodies and individuals to take action, then the movie would have served its purpose.”

The movie follows a trail of Zara’s (played by Stephanie Linus) trip to Africa, her constant turmoil as a result of inexplicable horrors from her child hood, her experiences and heartaches while working with young girls suffering from complications from early child birth as child brides, against the backdrop of a rich African culture. It is full of intrigue, suspense, unbelievable surprises, the joy of reconciliation and the power of the human spirit that is guaranteed to captivate and engage movie enthusiast.

The film stars: Darwin Shaw as Dr. Alex, the legendary Liz Benson Ameye as the Matron, Bill McNamara as Dr. Brown, and Introducing Zubaida Ibrahim Fagge as Halima the teenager who had to endure a life not designed for a child: to be married to a man who was more than four times her age. The production of this film was supported by the Office of the special adviser to the president on MDGs Nigeria, Aberystwyth University Wales, Diamond Bank, Foundation for ethnic integration and harmony in Nigeria (FEHN), Office of the first lady of Ebonyi state, Mikano, Masters Energy and more.

The movie trailer for DRY can be watched through this link- http://youtu.be/soXkS9BnKu0

Photos from the film can be downloaded at Bit.ly.com/TheMovieDry on Thursday, September 4th at 6AM Eastern Standard Time. 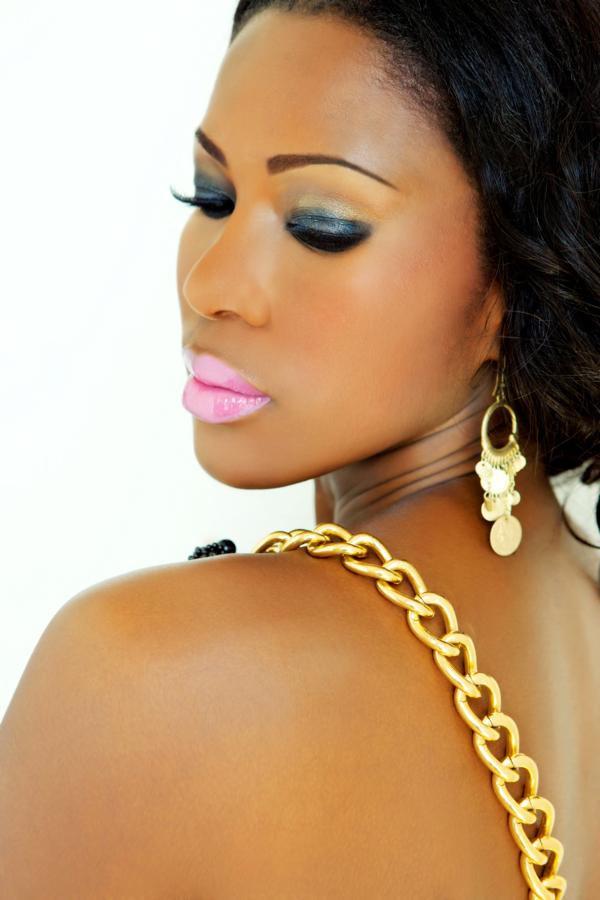 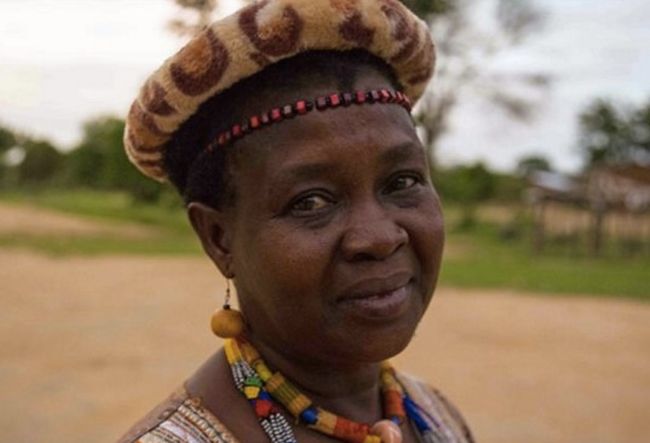 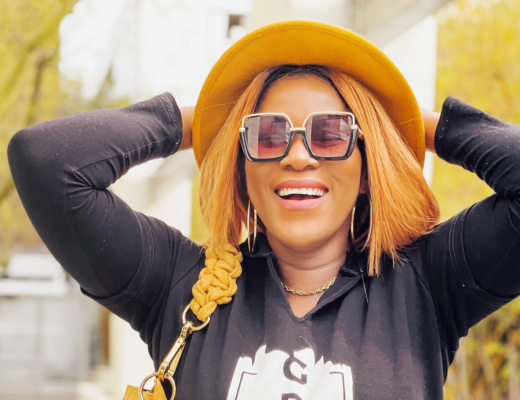 Creative Habits To Start Your Morning On A Good Note