Talk To Steph: My fiancé slaps me, should I go ahead with the wedding? 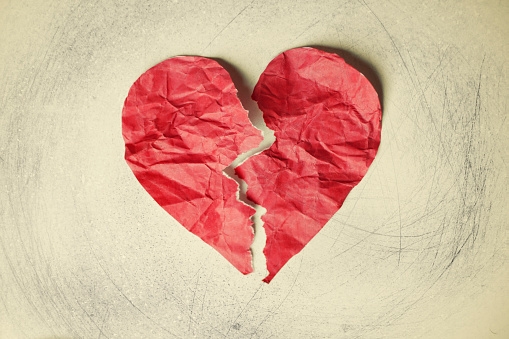 I am dating someone who is usually sweet and kind. But on the days he is upset, he roars with rage and gets physical. He has slapped me more than five times in a relationship of 18 months. He proposed two months ago, and we have fixed the date for October 2017.

Last week, it happened again. We were watching a series on TV, and we both disagreed with a particular scene. He argued his point and I argued mine, when he realized I was winning the argument, he gave me a heavy slap across my face, hitting my forehead on the sofa. My eyes still hurt from the pain.

I have complained to family, they say they’ll talk to him. My mother advised me not to argue with him again. Am I not going to speak at all or have an opinion in my own marriage?

I am excited about getting married finally, but I am worried.

I have tried to speak to him about it, but he keeps saying he is not like that and it will not happen again.

What should I do? I don’t want to marry an abusive man.

What do you think, should she marry her fiance regardless of the issue?