Talk To Steph: Ladies, Can You Date And/Or Marry A Younger Man? 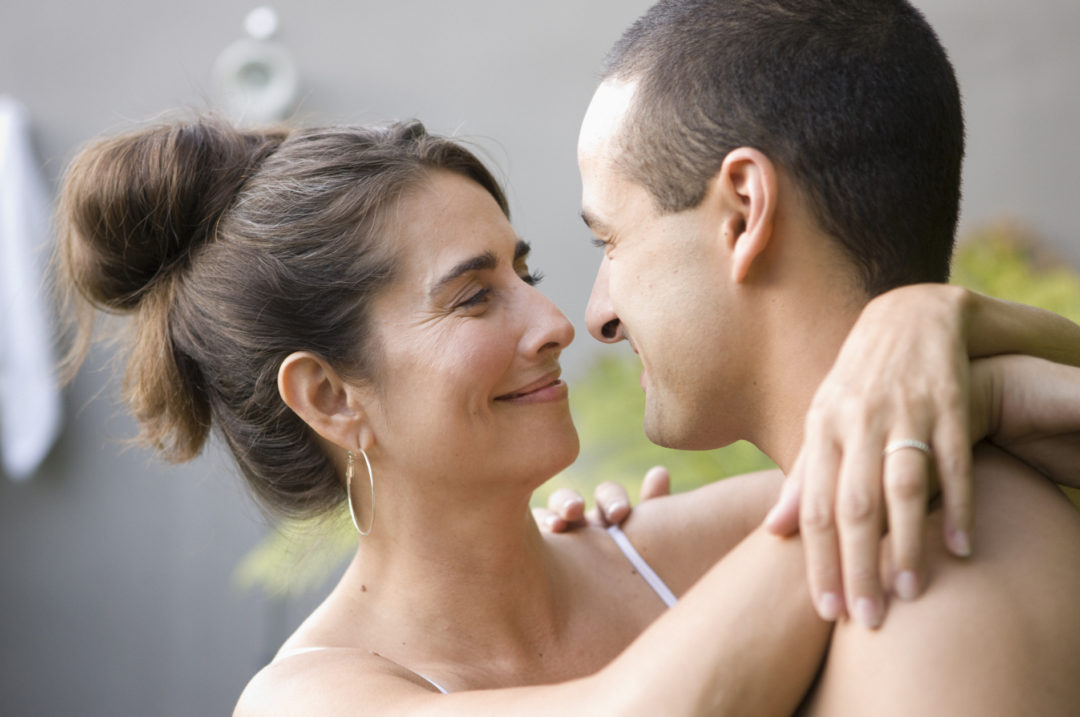 Ladies, get in here! Today’s topic is one that is always surrounded by a lot of controversy, but I would really like to know what you think.

Many times, people say things like “Do you know that she is older than he is?”, “She is dating her younger brother’/son’s age mate”, “I can’t marry a man that is not at least 5 years older than me.” I know of someone who refused to continue a relationship the moment she realized she was a few days older than the guy.

Our culture is generally not open to the idea of women marrying younger men and vice versa. The saying “Age is just a number” does not necessarily hold true in this part of the world when it comes to the older woman/younger man dynamic.

So ladies, do you see yourself marrying someone who is younger, or better put, can you marry a younger man? 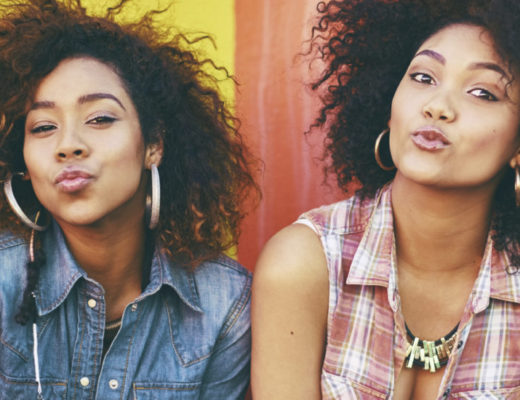 Choose Friends Who Influence You Positively 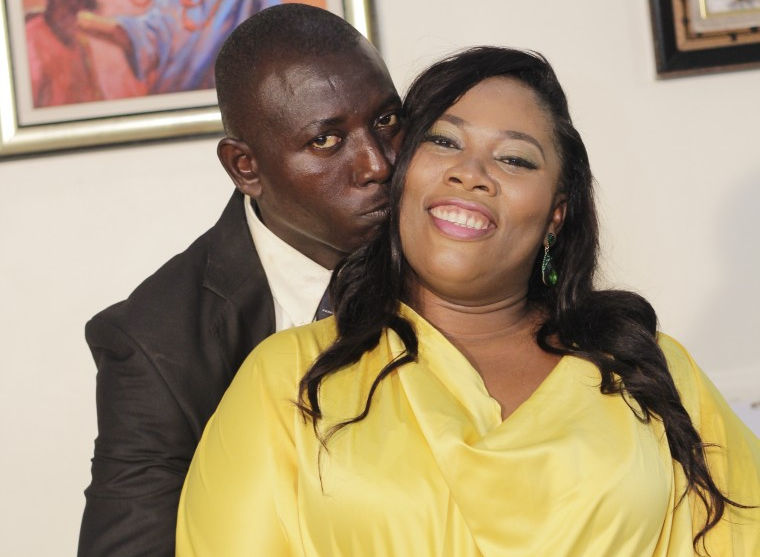 Love People For Who They Are 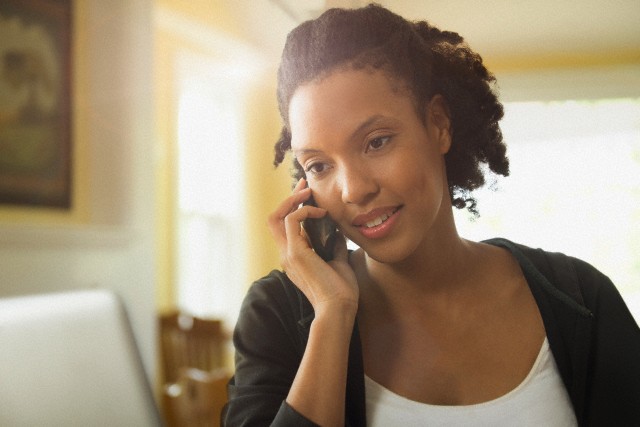 Stephanie’s Poll: Who Should Make The First Call?