Talk To Steph: I don’t want to be deceived again 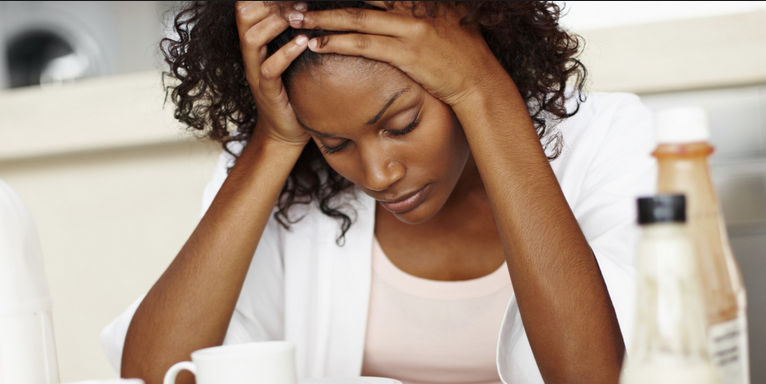 I’m glad that you are an example for women. I have been in relationships for 3 years with my boyfriend but my concern is about my future with him. Last summer in 2014, I had an issue with him regarding our future. His mother started to get him other women for him which was upset on how could he allow this in our relationship. When he traveled back home in January, some of my friends warn me that he won’t be the same person which was the fact. He refused to tell me what happened over there. He took me to his uncle last year before I travelled then in my head I understood that he was serious.
After the incident happen last summer, we decided to split I mean Me who decided because I couldn’t take this anymore the pressure of his family getting involved in our relationship which affected it. I started to loose trust in him since he got back home so I started to check his Facebook and messages. I got so mad at him when I found out that he was chatting to another women. I asked myself what did I do wrong to deserve this. I stood by his side when no one was there. He gave me the key of his house that was also like my own because he said he got a house for both of us. We decorated together and everyone was amazed about it. I really treated him like the way a housewife will do for his man even though we were not married. Recently during summer I was so depressed that I lost so much weight while trying to move on. He kept on asking of me to chat or see each other. When I got in contact with him back. We started to talk to try to solve the problem but my question is I don’t want to waste my time with someone who is not ready to be committed to me. I was planning during summer to introduce him to my family to make it official and going ahead for the rest but since I don’t know his mind. I don’t want to have any attachments feeling even though we have a strong chemistry. Before I was so concerned about us because I have to consider him in my life but since I don’t want to bother again. I want to plan my life with or without him. What should I do? I don’t want to be deceived again and particularly giving hope. We are not from the same country. I am in my final year at the University. I am really grateful what he has done for me particularly in my education, he really helped me. He is very caring person and no man has ever treat me this way with respect.

Thanks in advance
Please help me

A reader left this heart touching note for me recently. Please jump in with some good advice for her. 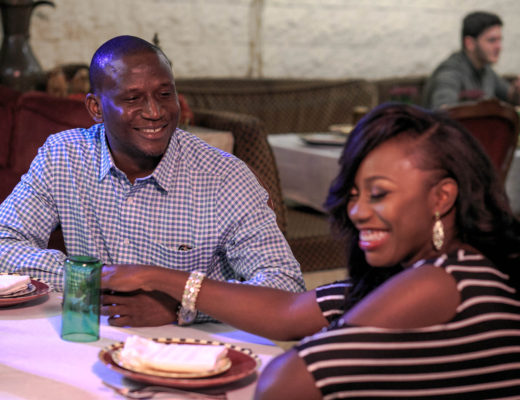 5 Signs You Should Go On A Second Date 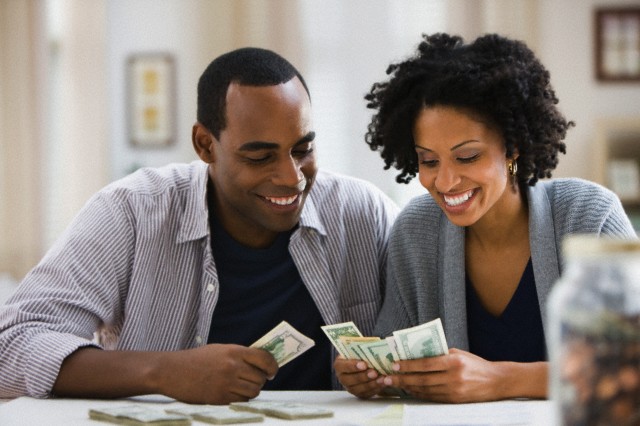 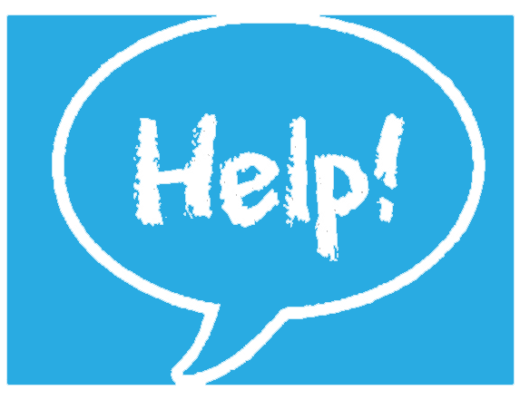 TALK TO STEPH: I Don’t Want To Attend Higher Institution But My Mother Is Against my Decision