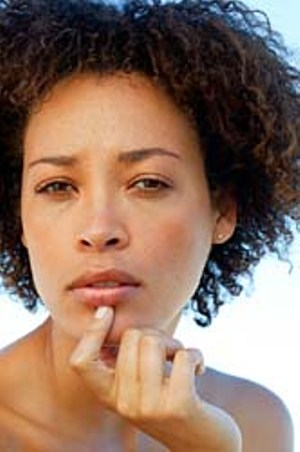 I am a young girl of 22, I am in a relationship with two different men, the first one is my first boyfriend of four years, we’ve been through a lot together, we have plans to get married but his parents hate me and they’ve forbidden him from marrying me, we have broken up quite a number of times because of this issue but we keep coming back together. I entered into another relationship during one of our breakups, with a more mature guy of 30 years. He loves me so much and showers me with different gifts, love and attention and he wants us to get married as soon as possible. But I am still in love with my first boyfriend, he’s just a year older than me which means he’s not ready to get married anytime soon (not that I am in a hurry). I don’t know what to do, should I marry the older guy and leave my first boyfriend (not that I haven’t tried) or should it stay with my first boyfriend and hopes he stands up to his parent some day, or should I just let them both go, I am confused!

SL Fabz to the rescue. 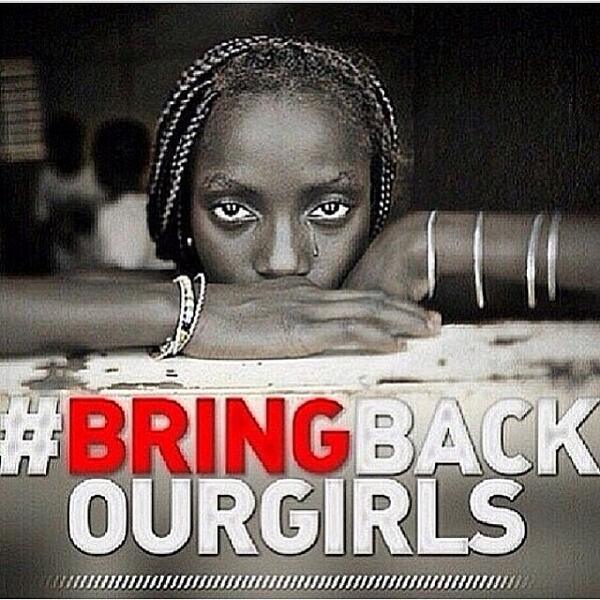 Our Voices Will Not Be Silenced

Love Is The Key…