Taking Fistula Advocacy To The Grassroots 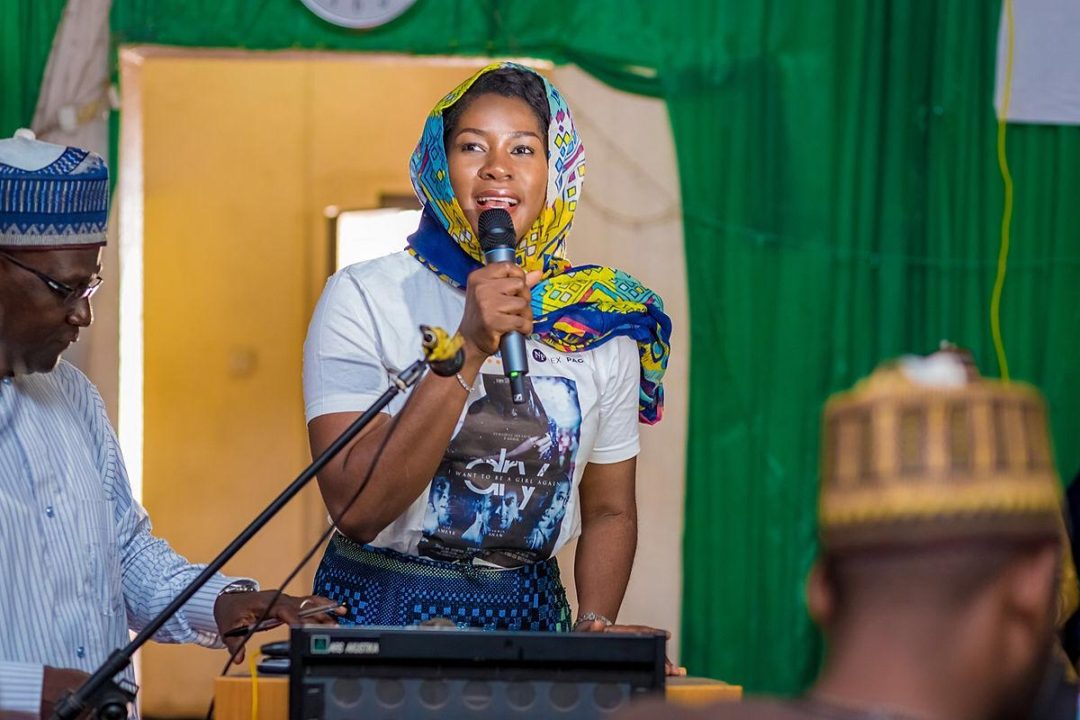 The vision for me is to end the suffering of girls and women who are left incontinent as a result of fistula in Nigeria.

This gained some momentum recently when I took this campaign to the nooks and crannies of Sokoto state in northern Nigeria in my capacity as the UNFPA Ambassador for Maternal Health in West & Central Africa and an advocate for girls and women’s rights.

This campaign was particularly important as it not only took place in a region with the highest prevalence rate of fistula but also included meetings with traditional rulers, religious leaders, policymakers, women leaders and other stakeholders who are tasked with creating policies and encouraging lifestyles that directly affect their communities.

To deliver my advocacy message even better, I screened the award-winning movie, Dry, a masterpiece that connects the dots between underage marriage, poor maternal health and fistula.

The movie which has now been translated into Hausa appealed to the local audience.

The awareness campaign also included visits to fistula hospitals where I had discussions with various doctors, nurses, fistula patients, and health workers.

Obstetric fistula is a preventable condition which is prevalent in Nigeria and most poor resource countries of the world.

The UNFPA has been at the forefront in tackling this issue, spearheading several outreach programs and putting its full weight behind campaigns such as this.

The organization is also credited with ensuring the message of the movie gets to every relevant community.

Dry has taken on a life of its own and continues to take me around the world.

The education and awareness it delivers to everyone who watches it inspires me to do more.

Dry is more than just a movie. It is a movement, and the plight of the girl child is a cause I must continue fighting for. I’m not slowing down anytime soon. 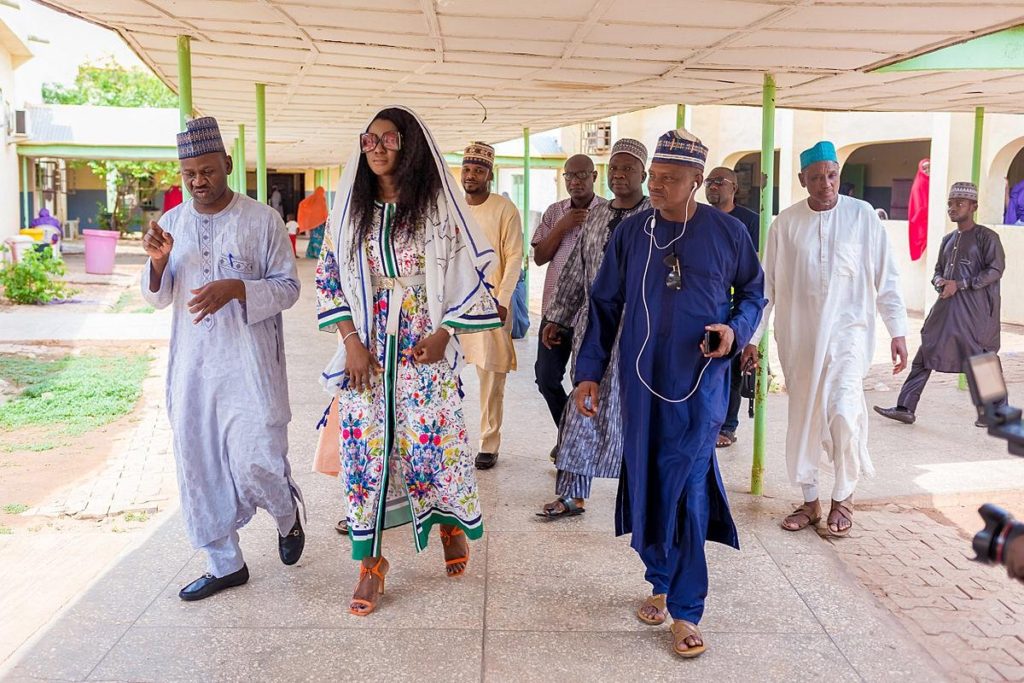 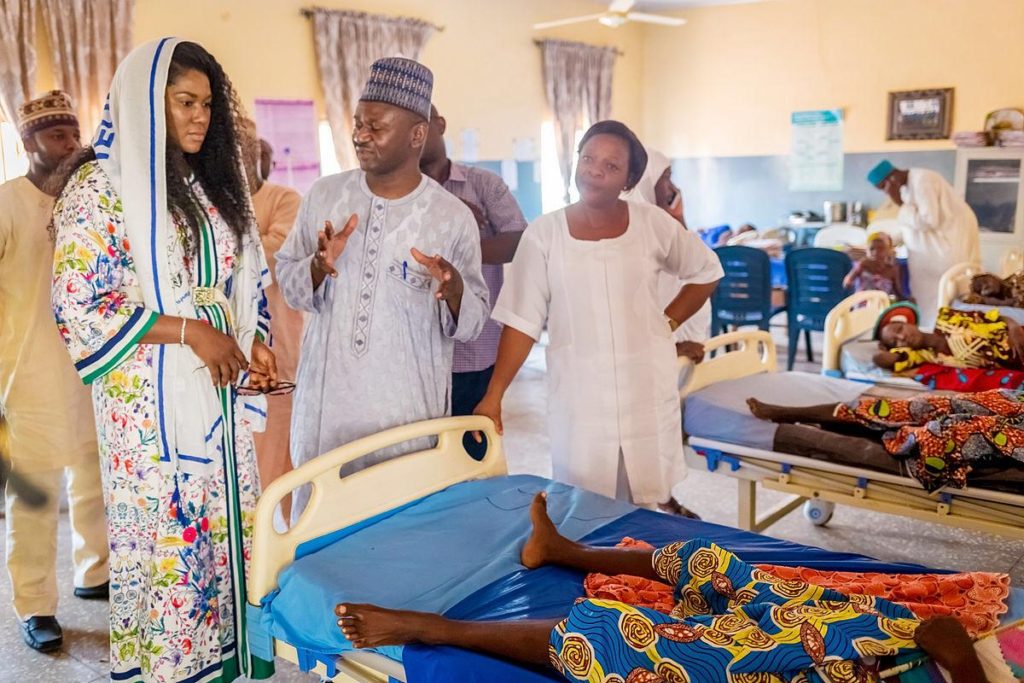 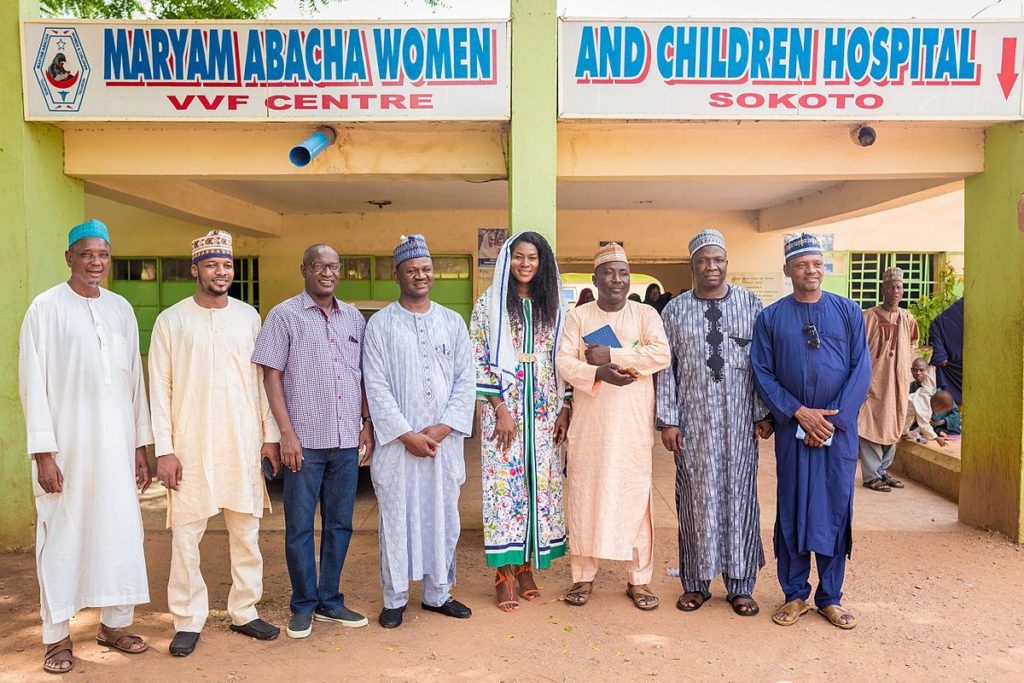 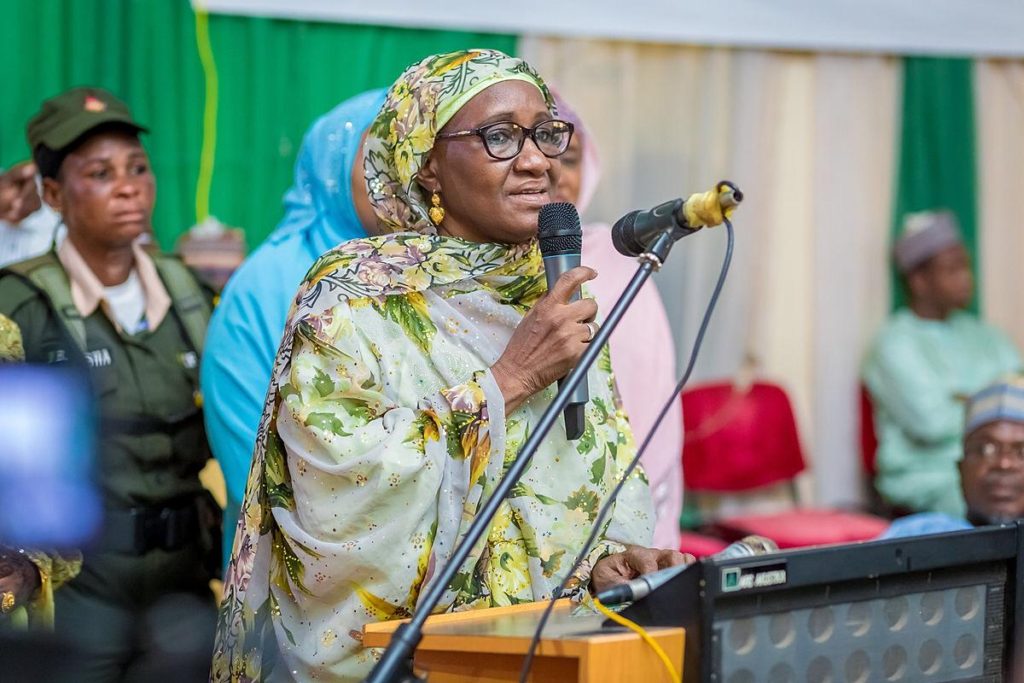 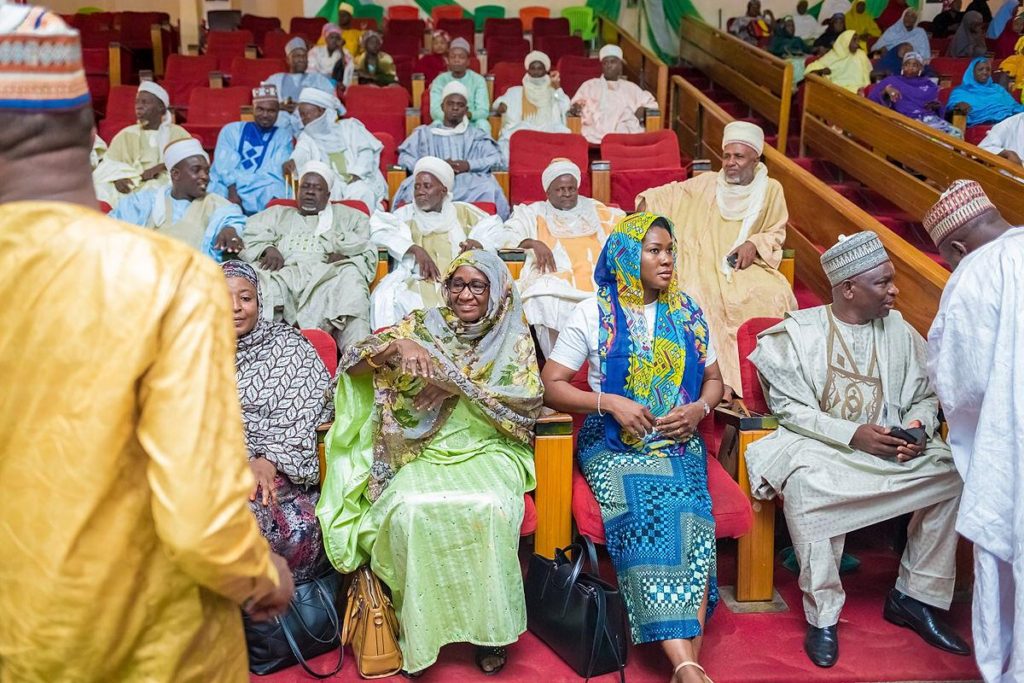 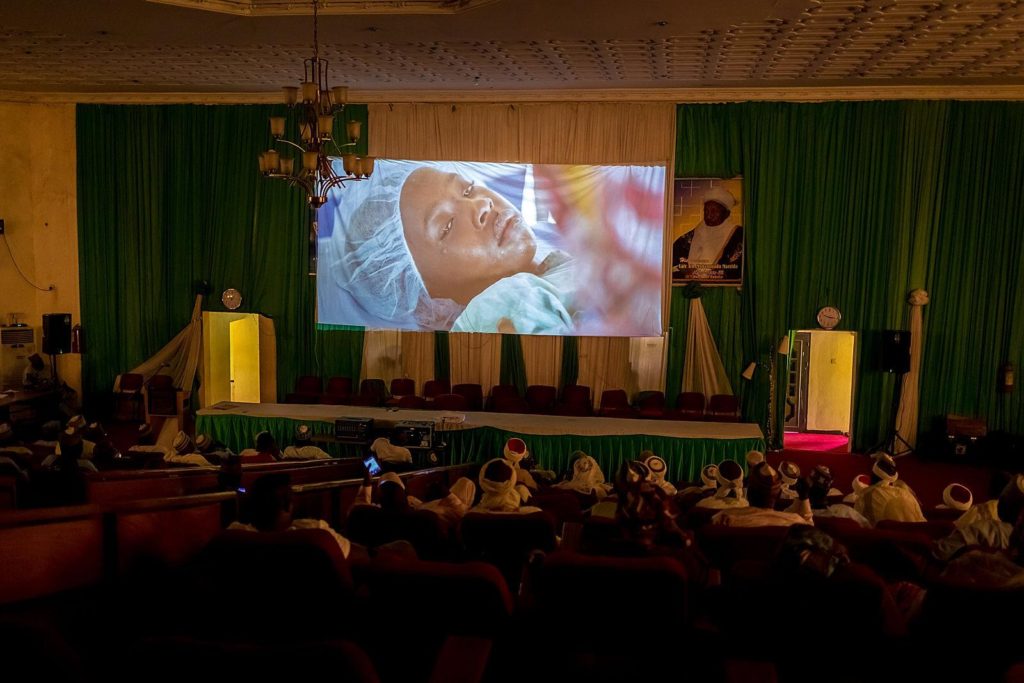 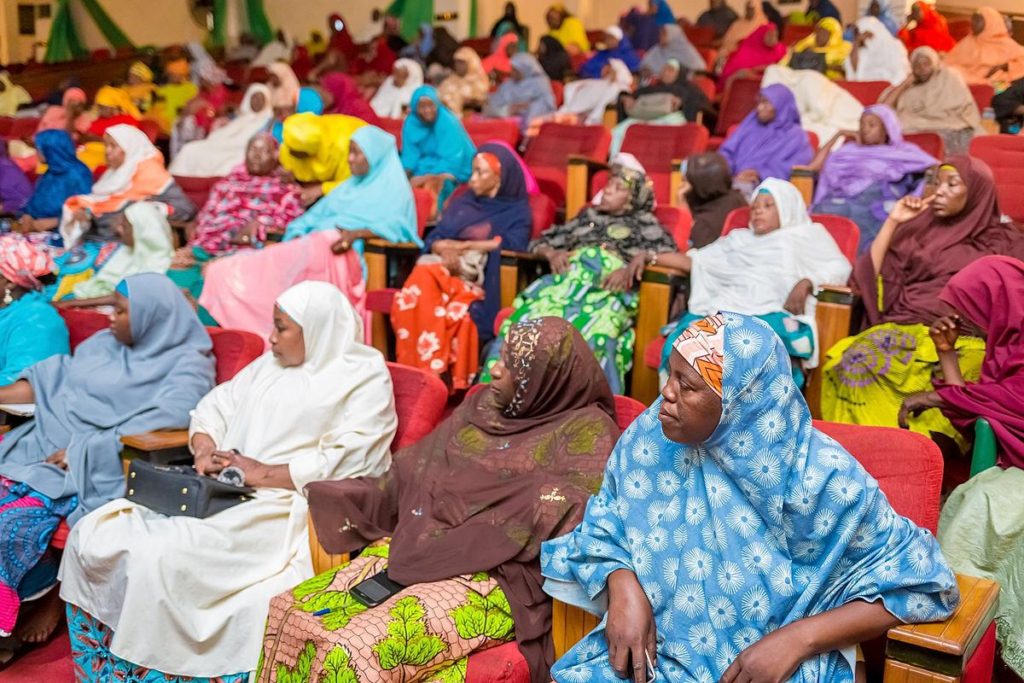 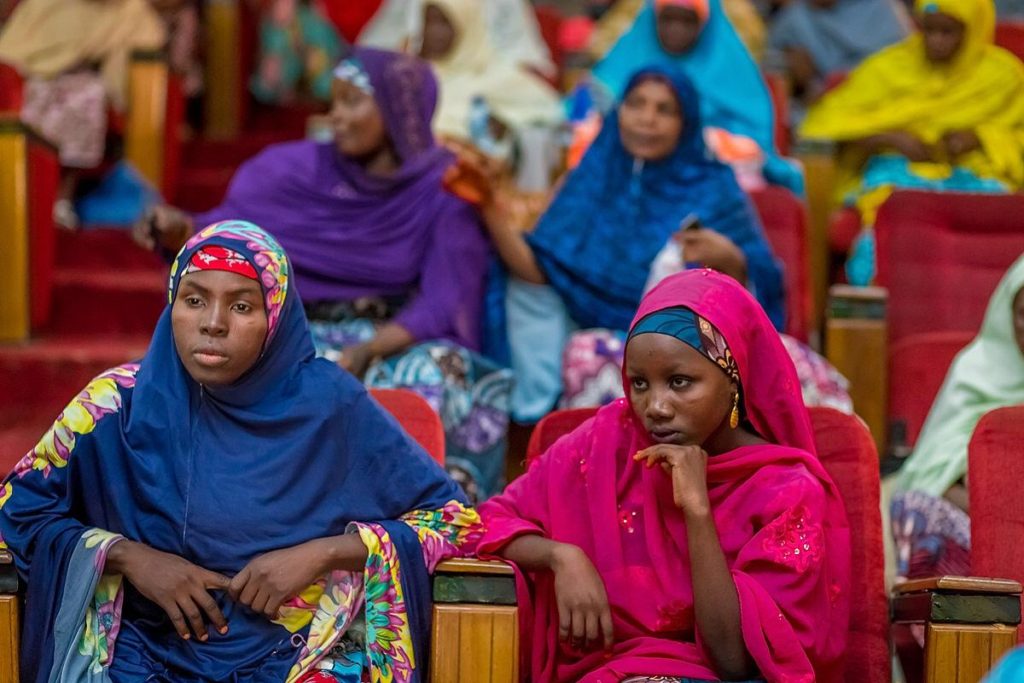 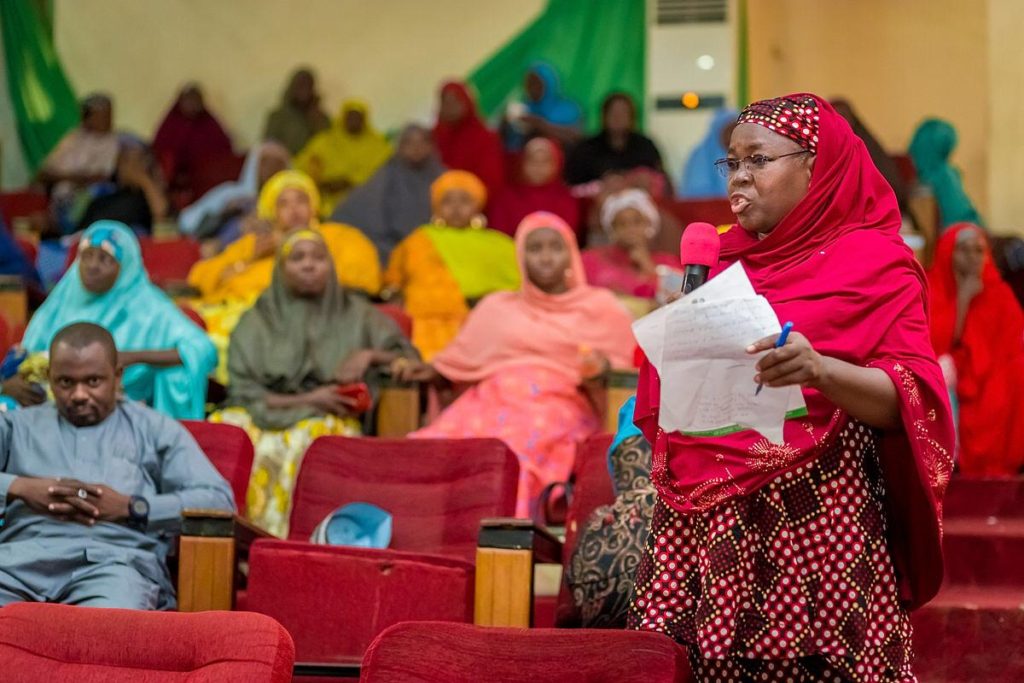 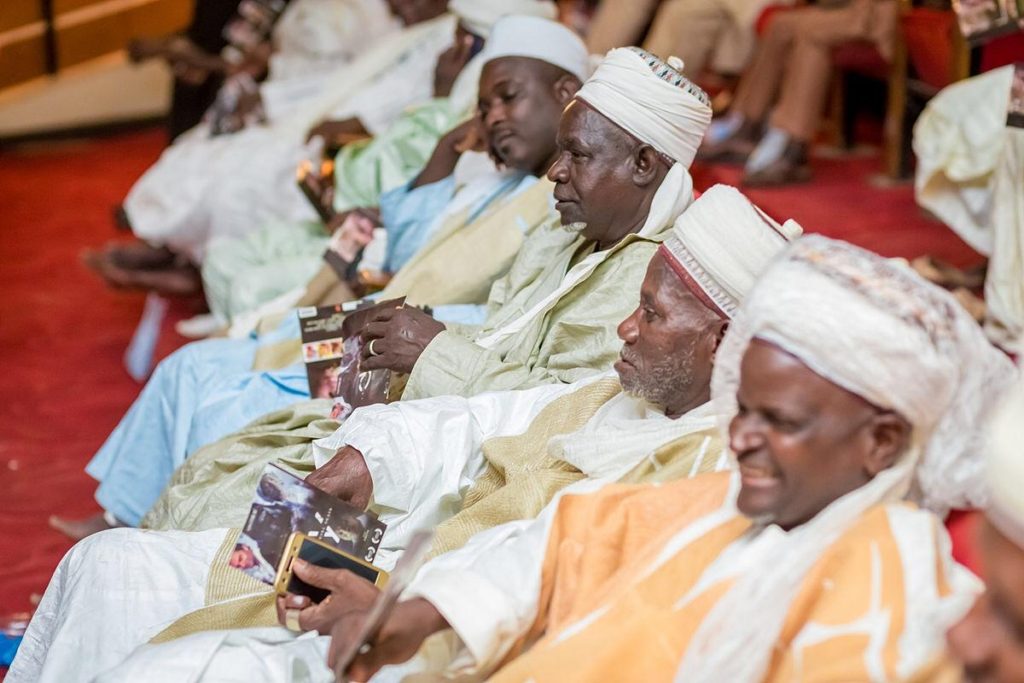 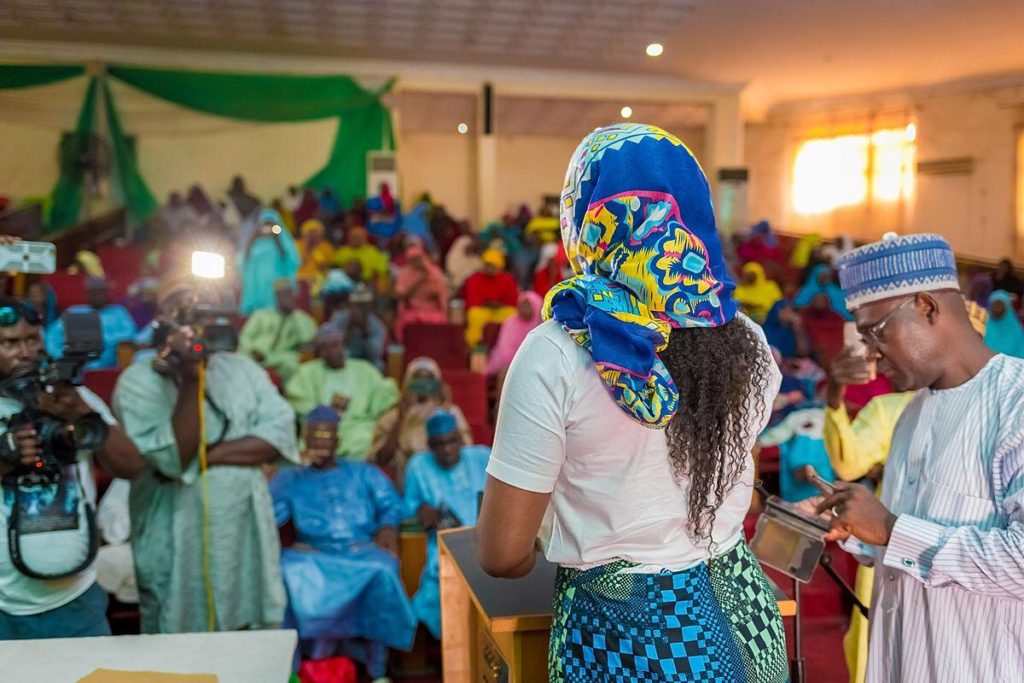 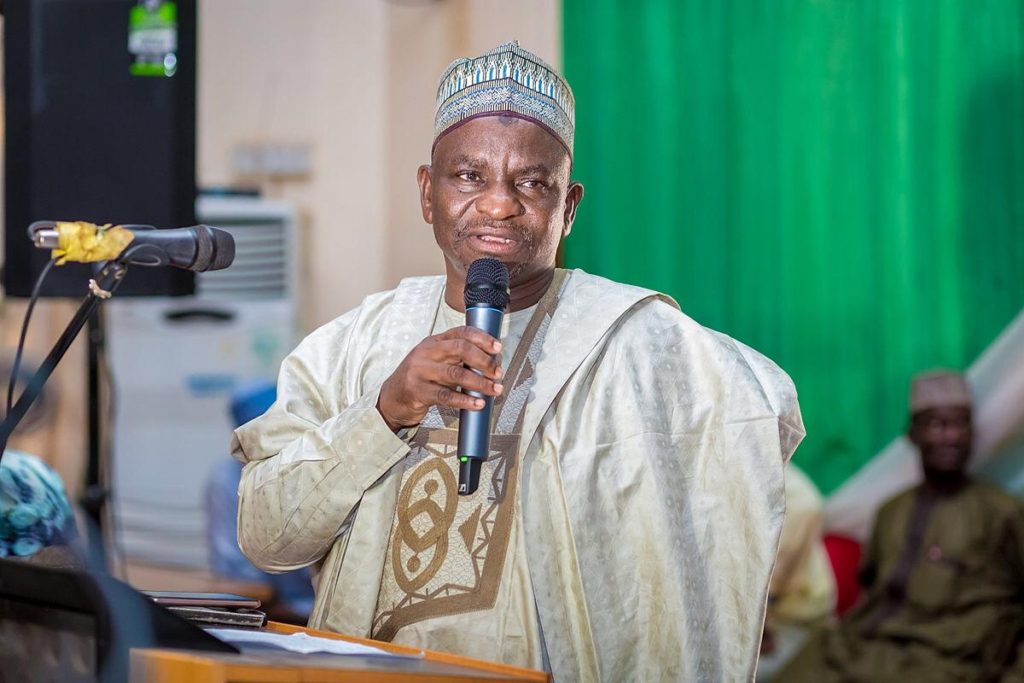 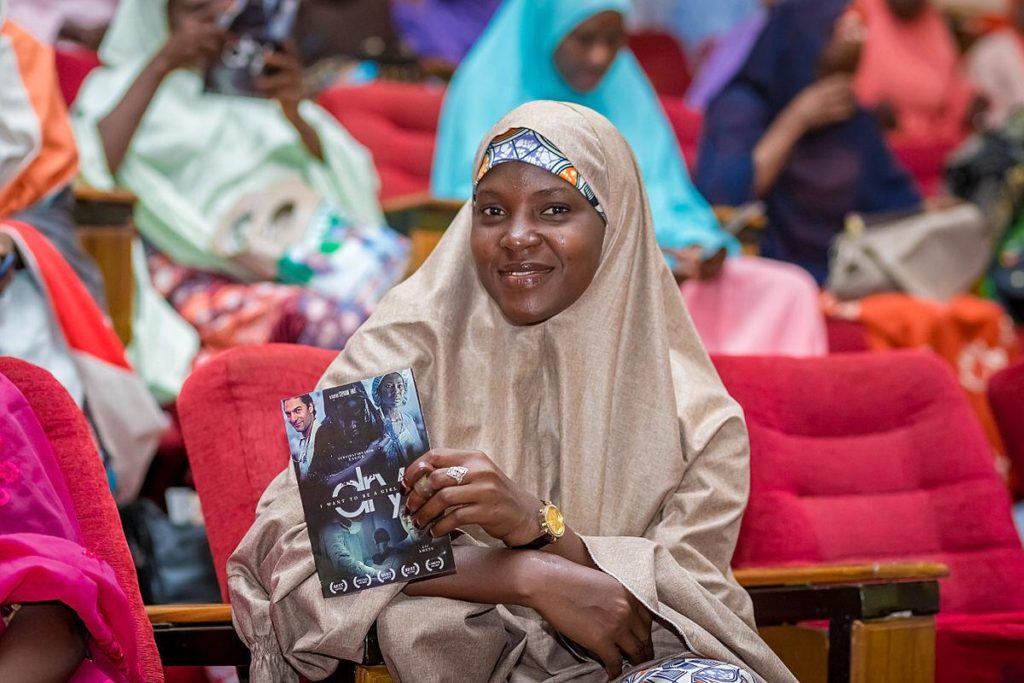 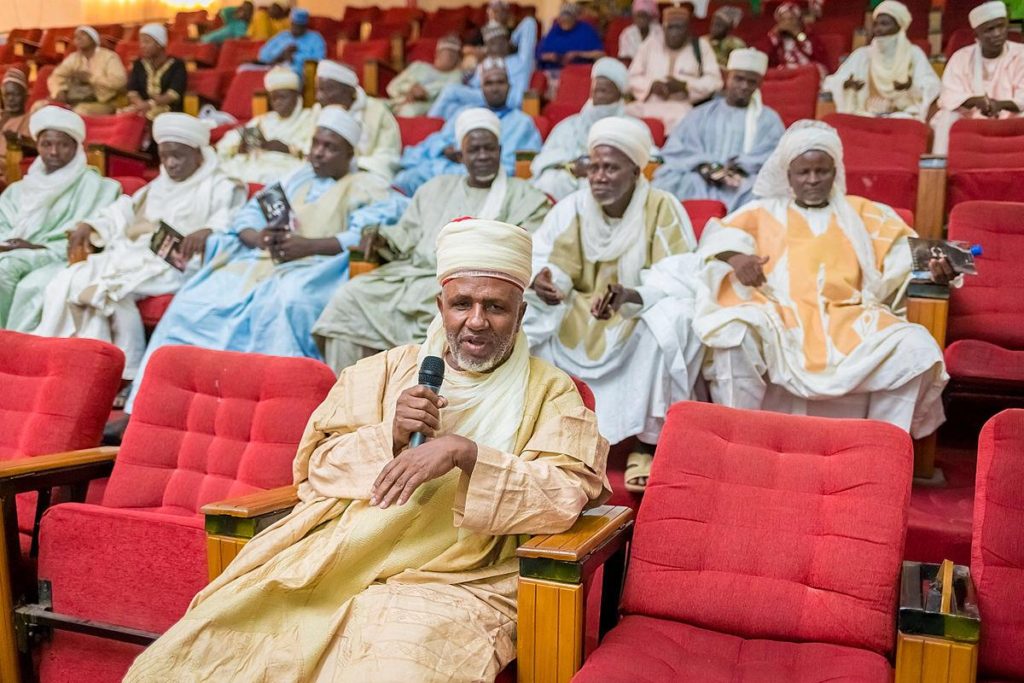 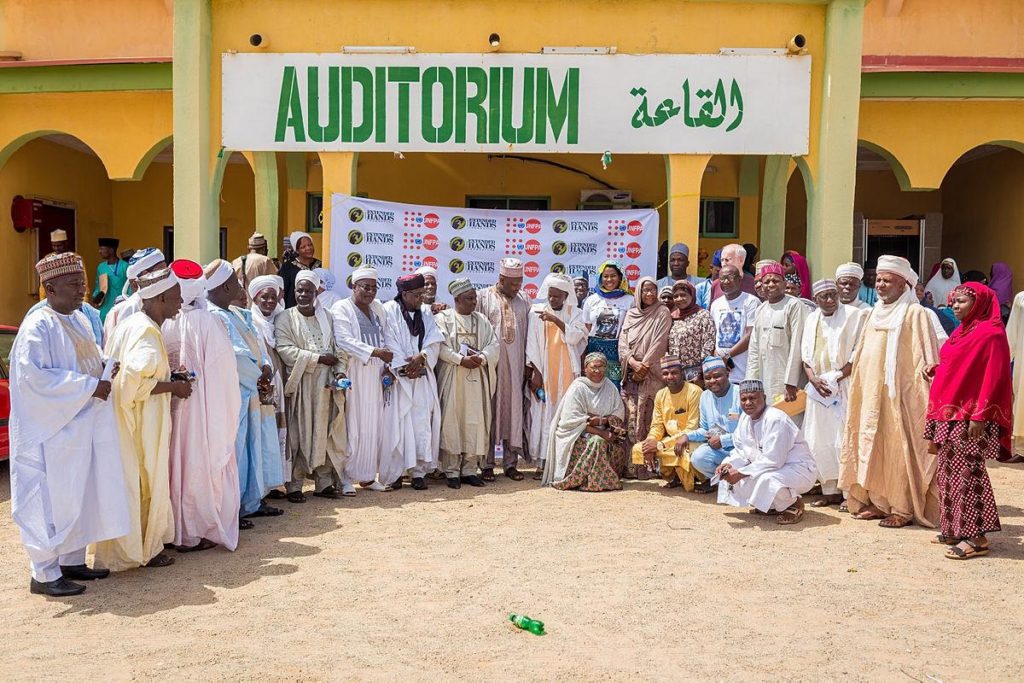 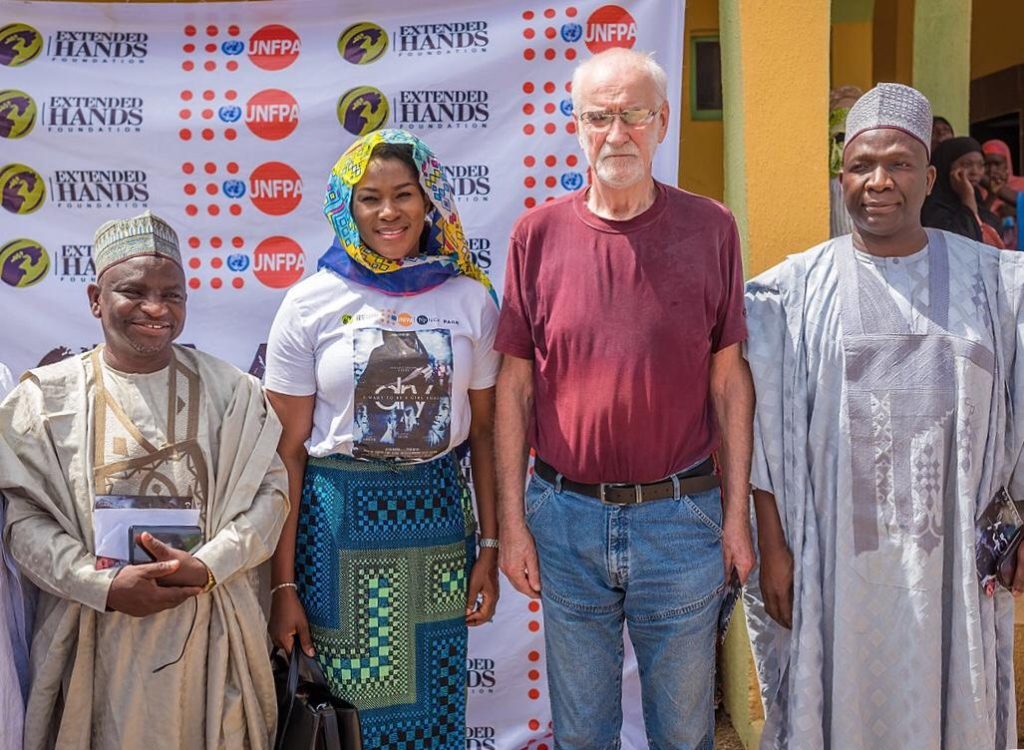 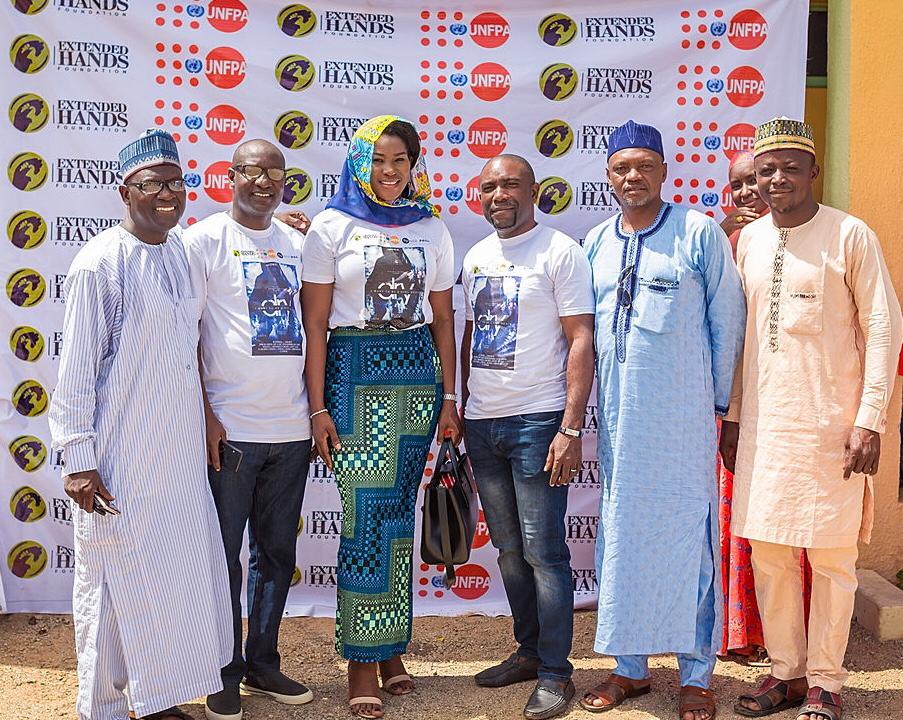 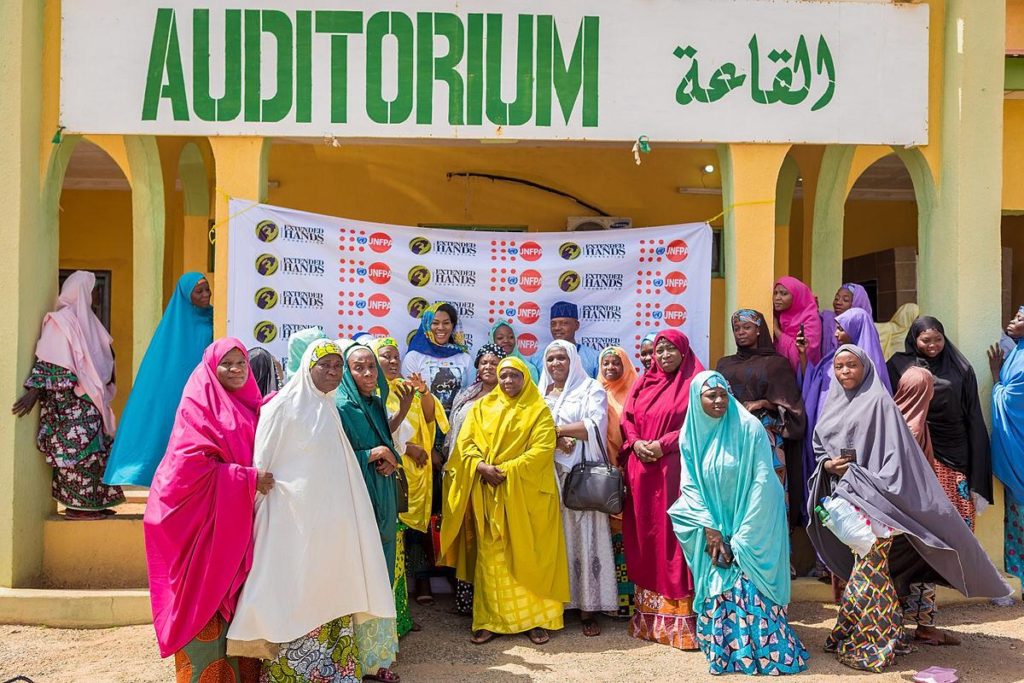 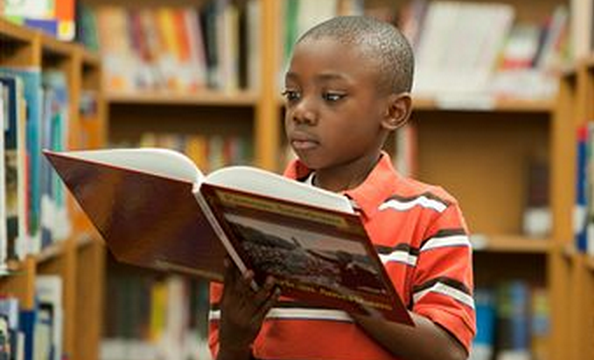 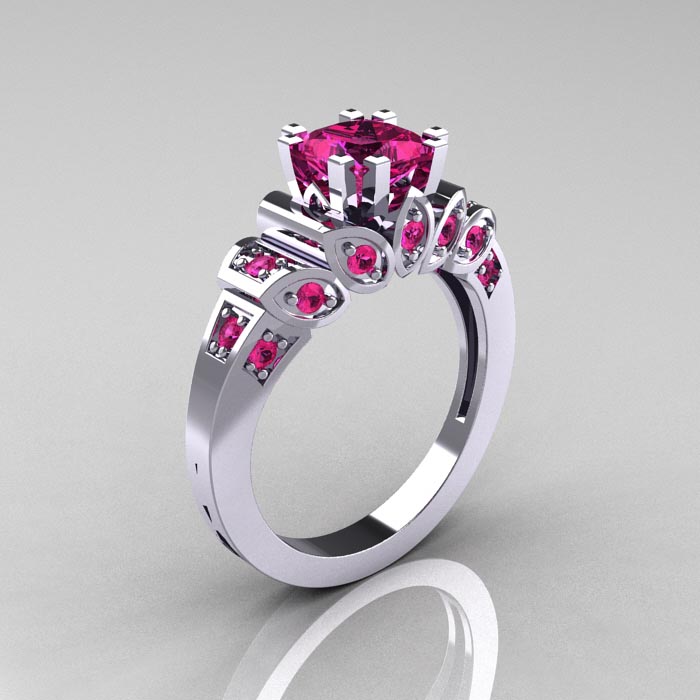 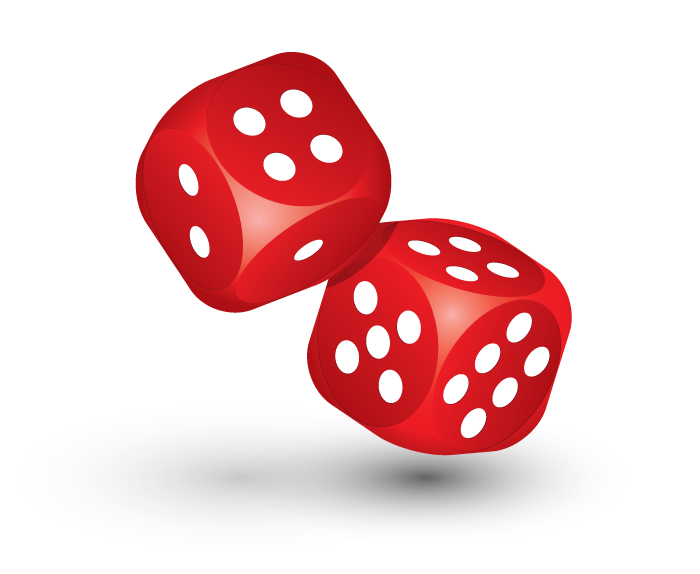 Guys, who will you pick?