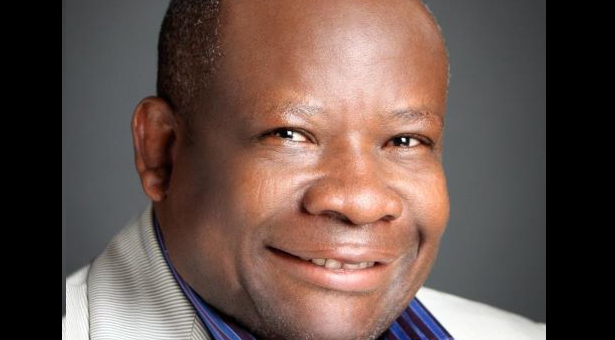 I feel the need to express again my heartfelt condolences to the family of Oronto Douglas on the sad demise of a great man.

According to media reports, he was diagnosed with cancer around 2008 and had been fighting the illness since then. Until his death, he was a special adviser to President Goodluck Jonathan and a renown environmental activist who died in Abuja early Thursday morning of cancer related ailment.

Today, I read the sad news that he was actually told by his doctors in the US recently that he could not survive further medication and that he had few days to live. Following this devastating message, he returned to Nigeria and was in high spirits till the moments leading to his death.

He would have been 49 on August 6 this year.

His contributions to the Nigerian Movie Industry would be forever remembered. Oronto Douglas was a Nollywood ally who help facilitate the relationship between the Presidency and Nollywood. He also made it possible for Nollywood to receive some much needed funding from the Federal Government.

He would be dearly missed.

Tweet
Pin It
Rest In Peace
4 Comments
By stephaniedaily 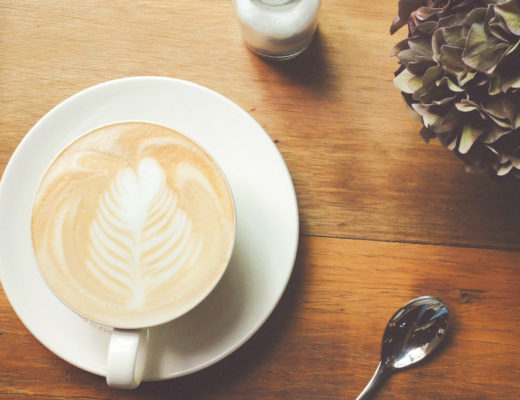 Everyday Is A Fresh Start