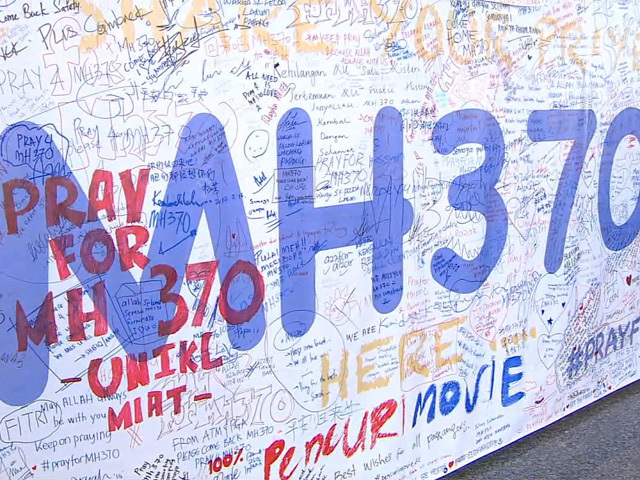 Several days after the mysterious disappearance of Malaysia Airlines Flight MH370, the world was greeted with the shocking news that the plane went down in the southern Indian Ocean and all lives aboard the plane are lost.

I am deeply saddened by this news. The news is very devastating especially for families, some of whom had held out hope their relatives somehow were still alive. Our worst fears have been confirmed and it’s a loss so hard to bear.

The Malaysia Airlines plane missing for more than two weeks crashed in the southern Indian Ocean and none of the 239 people aboard survived.

Prime Minister Najib Razak of Malaysia, citing an unprecedented new analysis of satellite data, said investigators have concluded that Flight 370 was in “the middle of the Indian Ocean west of Perth,” Australia, when it crashed. “This is a remote location far from any possible landing sites,” Razak told reporters. “It is therefore with deep sadness and regret that I must inform you that, according to this new data, Flight MH370 ended in the southern Indian Ocean.”

I pray that God grants the families of the deceased the fortitude to bear this huge loss. May the souls of the departed rest in peace. 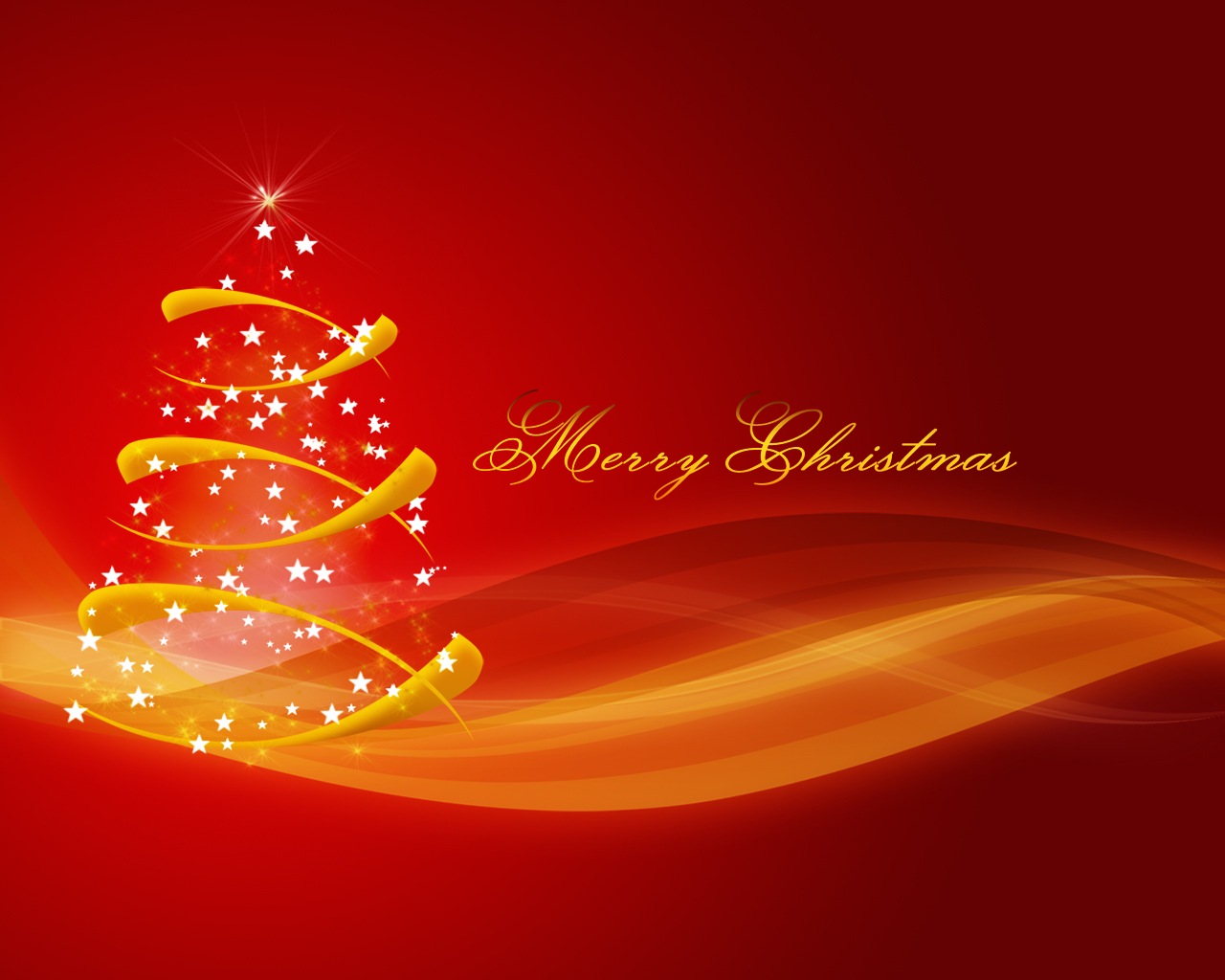