Photo Of The Day: The Heartbeat 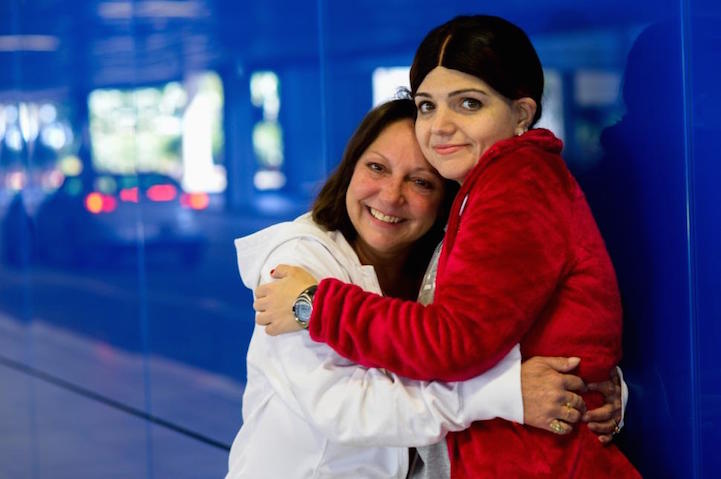 At first glance, the picture below just looks like an ordinary photo, a hug shared by an older and younger woman. But when you read the story behind the picture, it simply warms your heart.

Vicki Brannon, 56, lost her son, Matthew McIntyre on July 5, 1996 after being mortally wounded by a friend who had accidentally fired a handgun. The grieving mother made the decision to donate Matthew’s organs, and the next day, the 14-year-old boy’s heart went to Jennifer Lentini. The 13-year-old girl, who had suffered from heart disease and was hospitalized for months waiting for a transplant, was given a new lease on life thanks to Matthew’s heart.

After 18 years, Vicki had the chance to hear her dead son’s heart beat inside the chest of the woman he saved with a transplant. Their meeting is what you see in the picture below.

The women met on National Donor Day, an emotional and momentous occasion for the two women, who wept and embraced tightly upon seeing each other in Tampa International Airport.

“I’m overwhelmed, I’m happy—my son had a good, strong heart and it has kept her alive,” Vicki told NY Daily News. “I feel like I gained a daughter.” 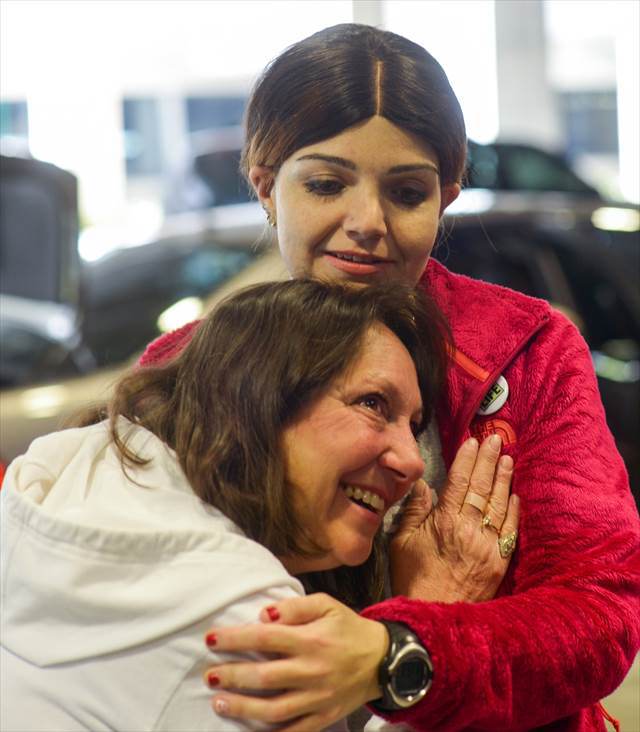 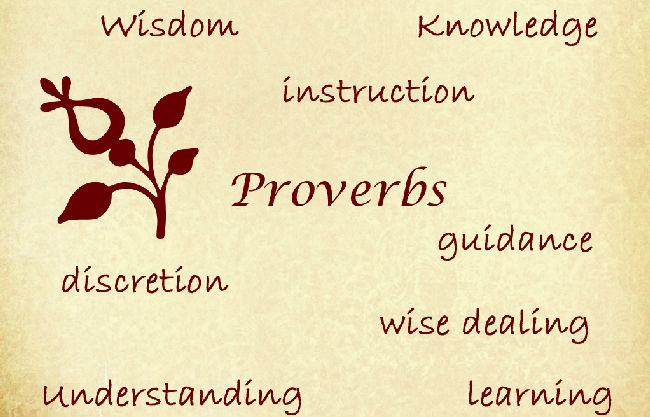 Nigerian Pidgin Proverbs That Will Surely Make You Laugh 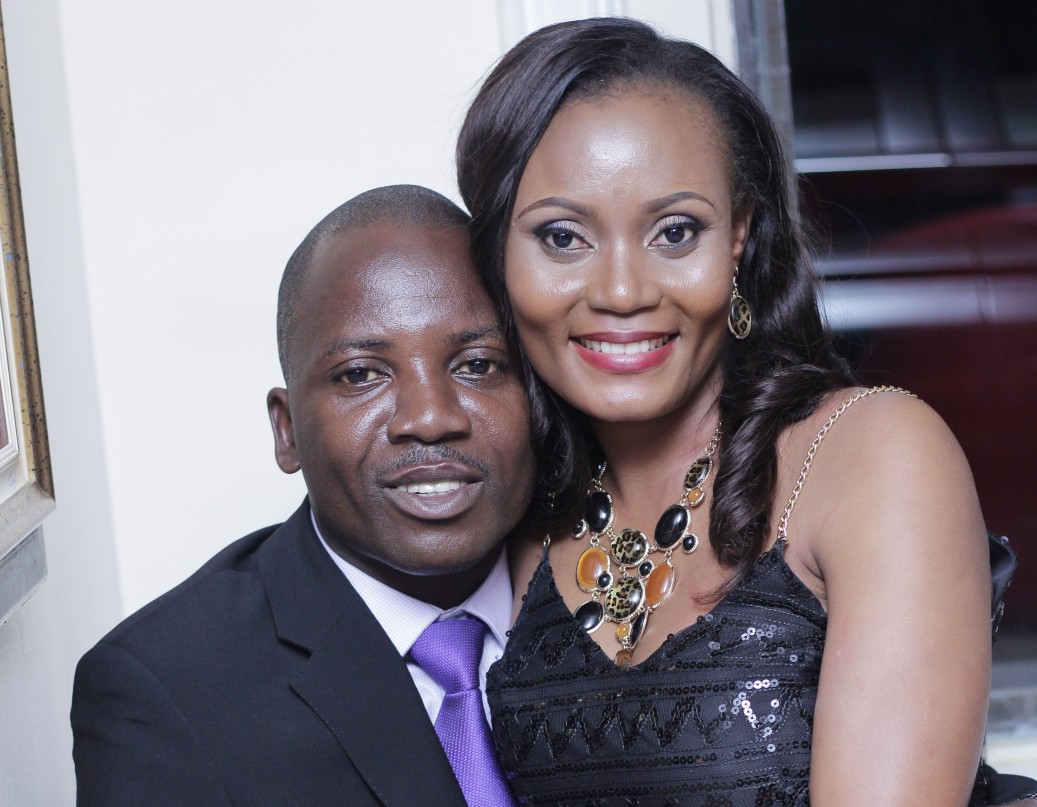 All The Exciting Photos from Becky & Ben Elu’s Day on Make Me Fabulous Show! 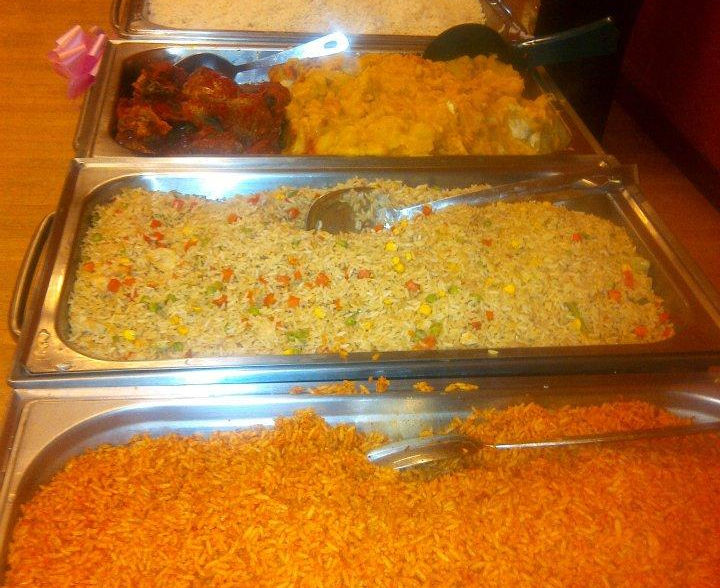 Groovy Friday: How To Eat Healthy At Owambe Parties