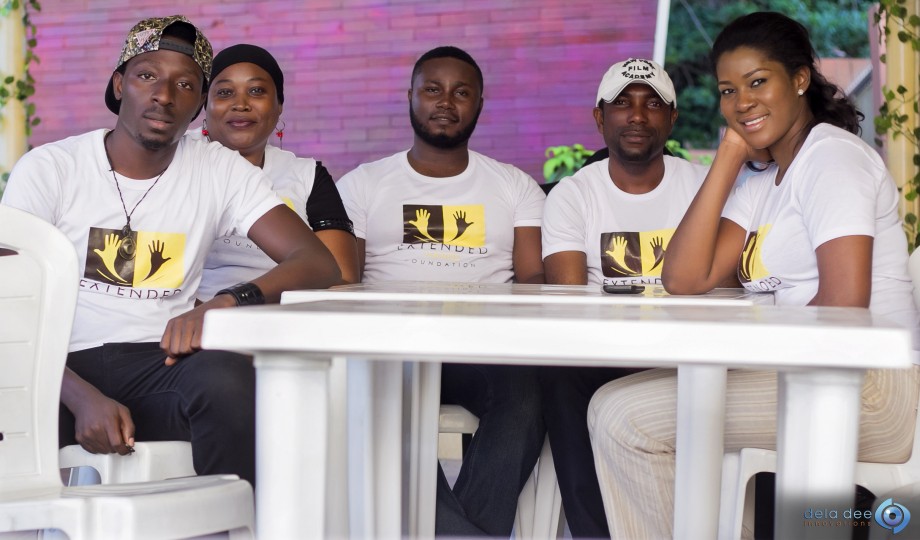 For many years, I have been passionate about helping women who sadly have a condition called Vesico Vaginal Fistula (VVF).

This passion led me to form the Extended Hands Foundation, a charity organisation which has been dedicated to raising awareness about this condition and helping women already affected.

In an effort to spread the word on the dangers of Vesico Vaginal Fistula and to repair as many women as possible who have the condition, the Extended Hands Foundation with support from SNEPCo/NNPC recently carried out repair surgeries on 20 women at the University College Hospital (UCH), Ibadan.

The pool effort was done to bring hope and restoration to the women who had been living with this condition for varying period of time. The women had the repair surgeries done at no cost to them and their families.

The exercise which kicked off in June was a very successful one. The team of doctors carried out repair surgeries on 20 women whose lives had been adversely affected by this condition and it was so heart warming to restore hope and a chance at living normal lives to these women.

Aside from the surgeries, the foundation also donated surgical equipment and electrical supplies which was presented to the hospital at an event which took place at the hospital. In attendance was the Chief Medical Director of UCH Ibadan, Professor Temitope Alonge; Head of Department of Obstetrics & Gynaecology, Professor Ayo Arowojodu and the Chief Medical Consultant, Department of Genitourinary & Urogynaecology Professor O. A. Ojengbede.

I am so grateful to our sponsors for the support, to all the kind and hardworking doctors and nurses at the hospital and to my entire team from Extended Hands Foundation. God bless you all!

Me and my wonderful Extended Hands Crew. 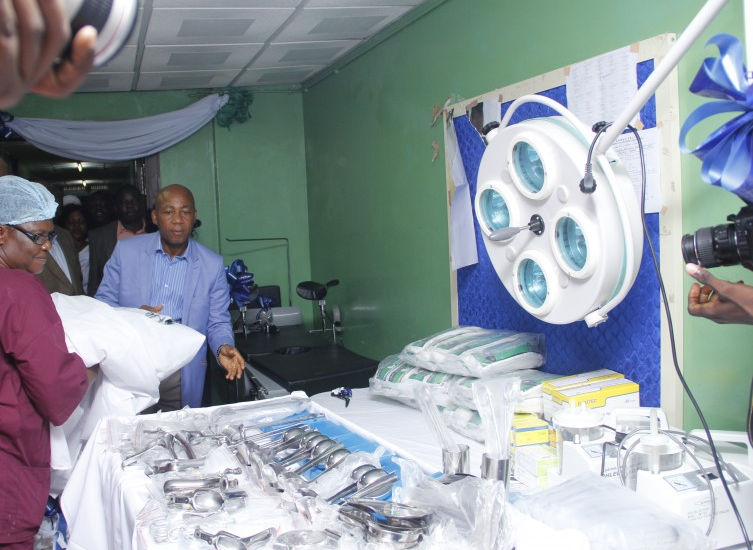 The equipment we donated to the hospital 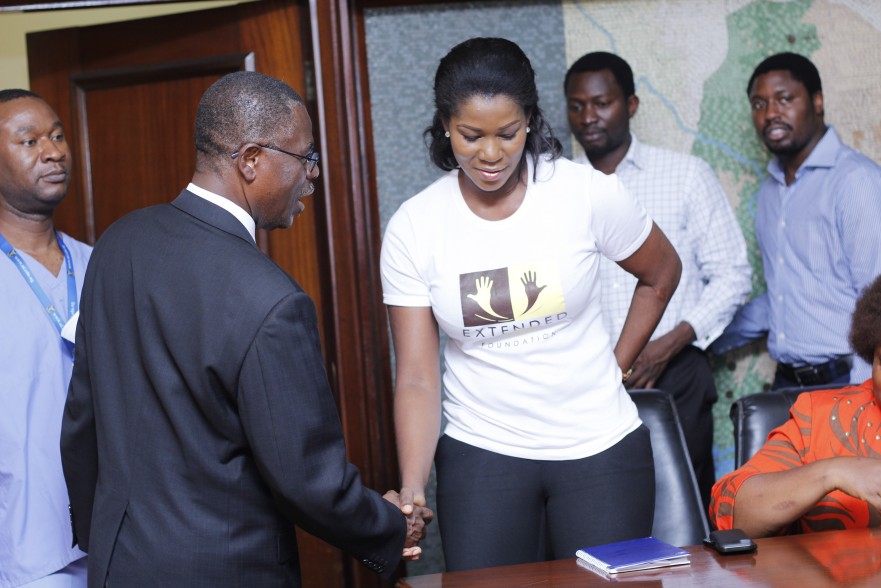 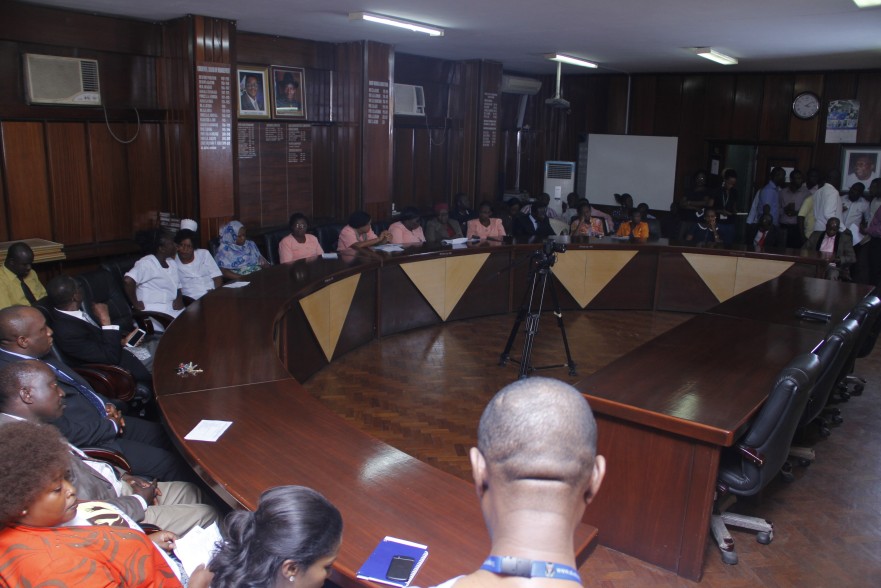 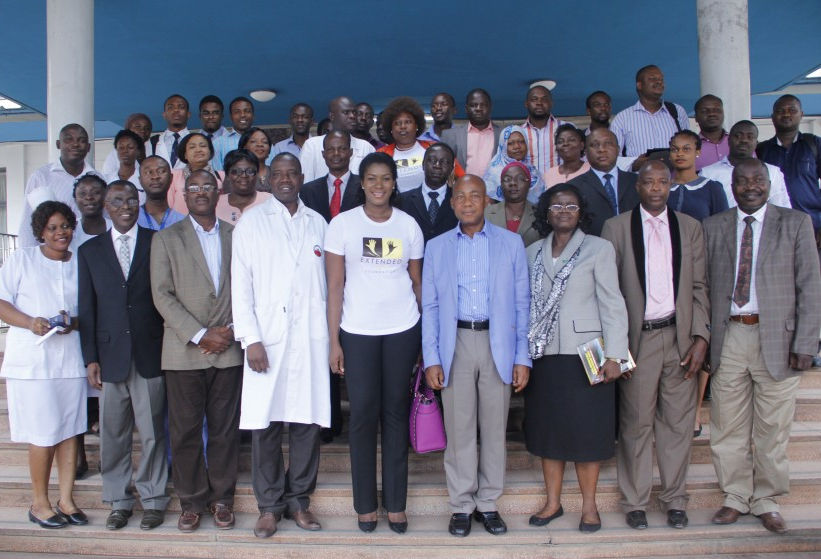 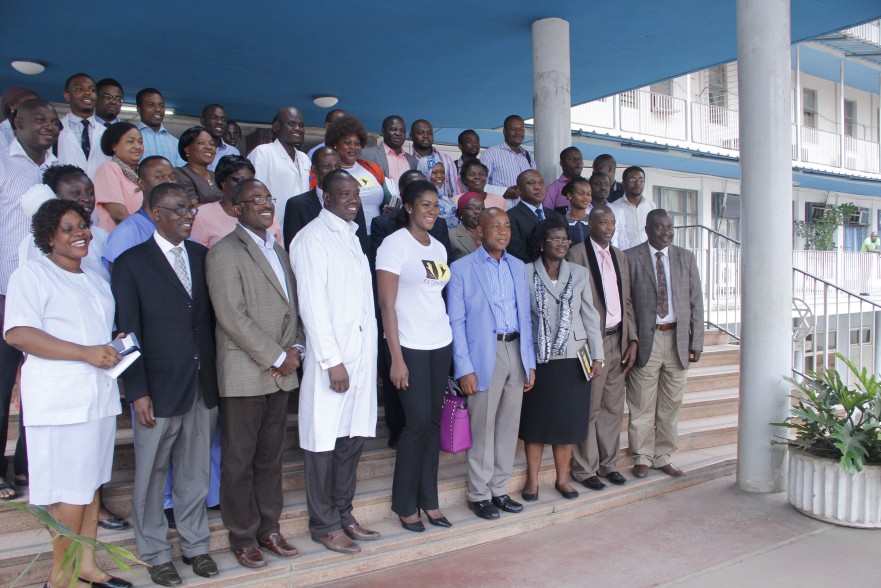 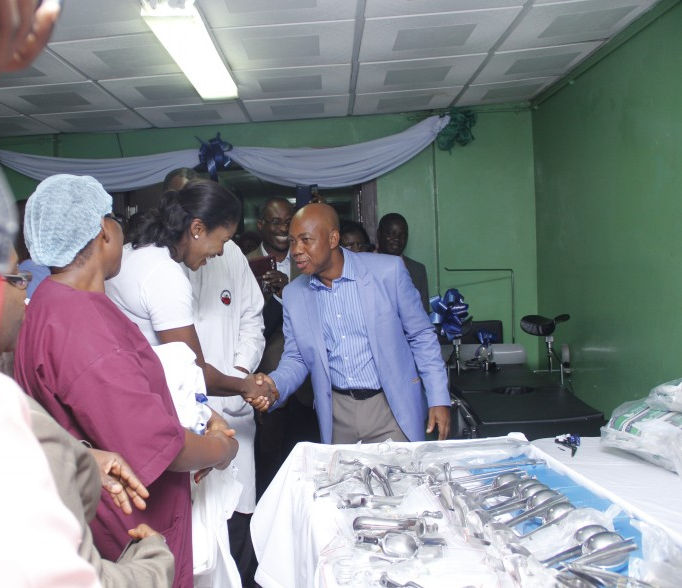 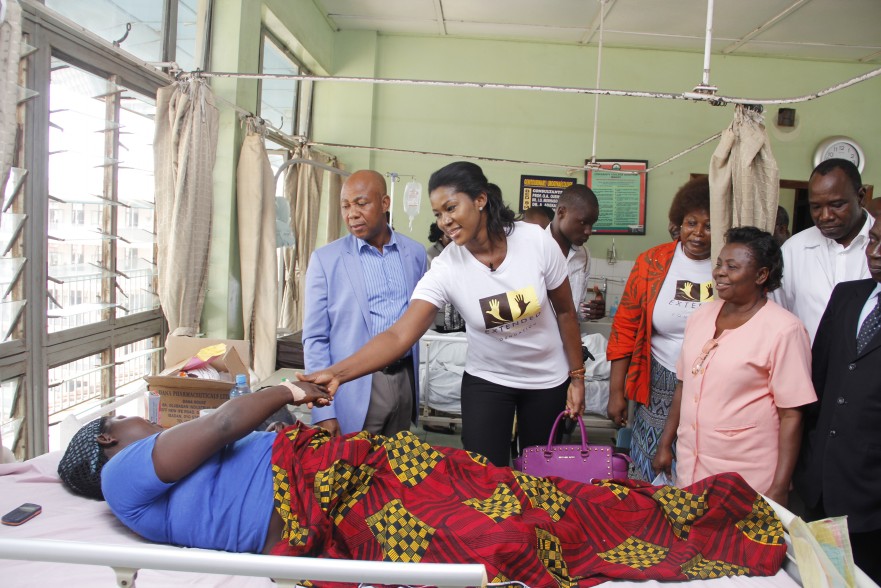 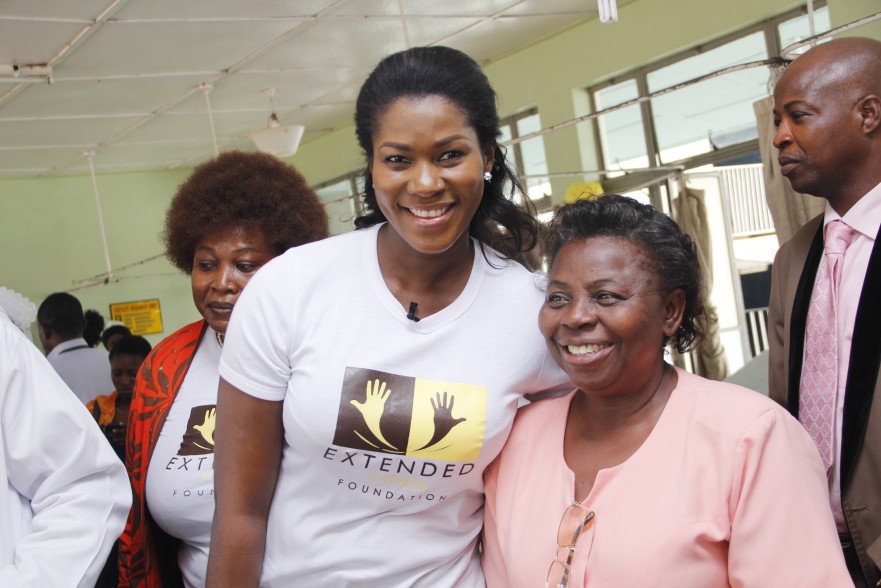 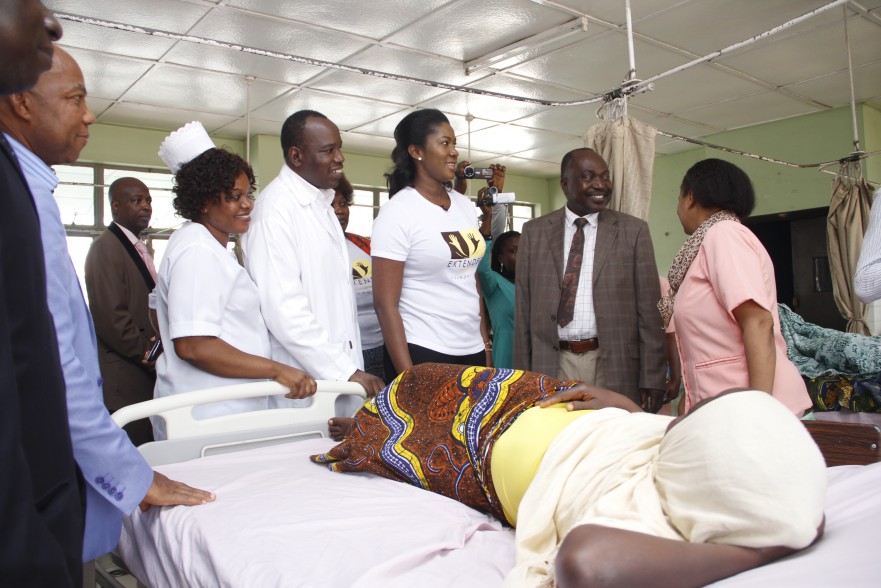 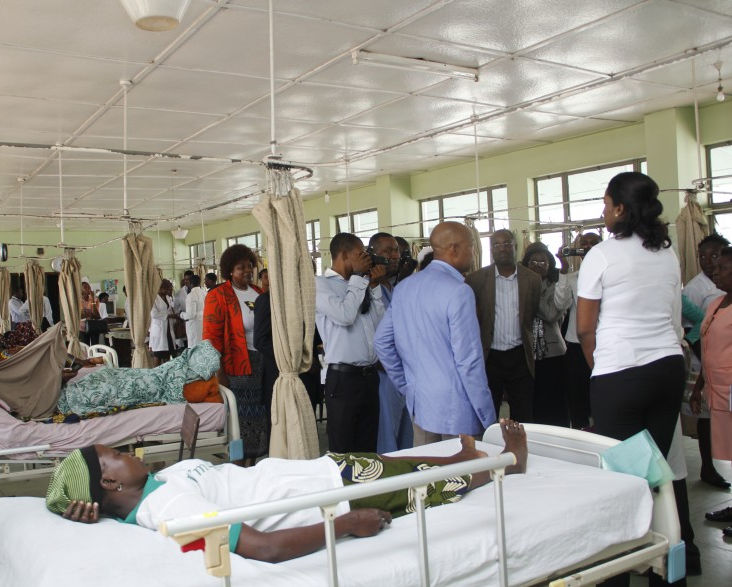 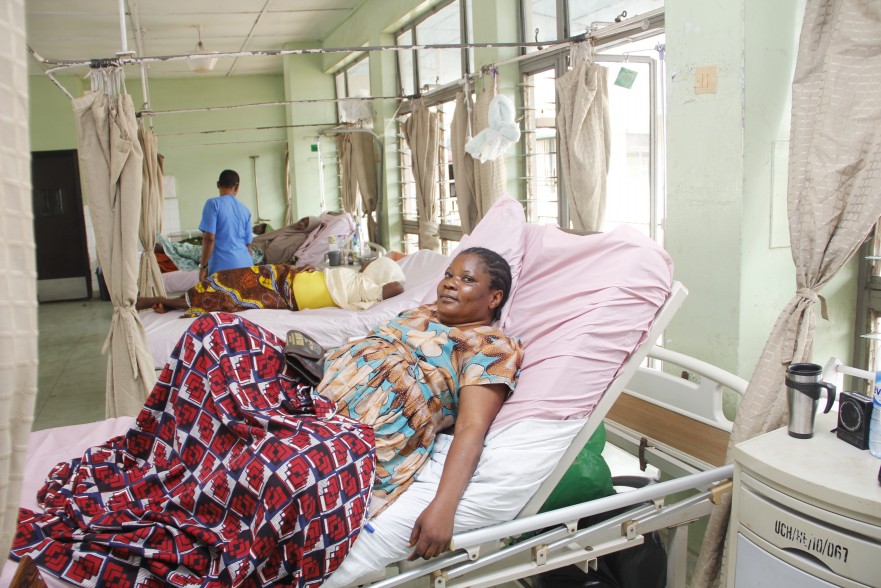 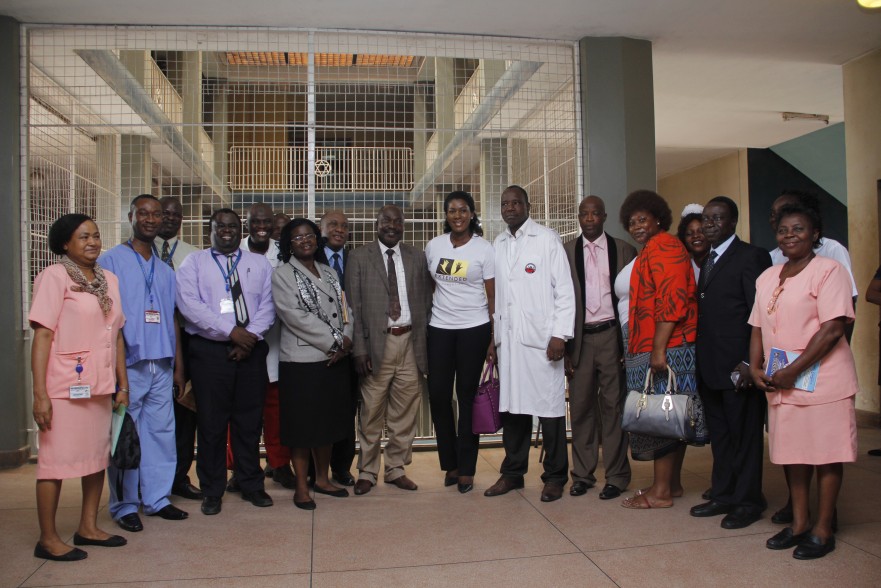 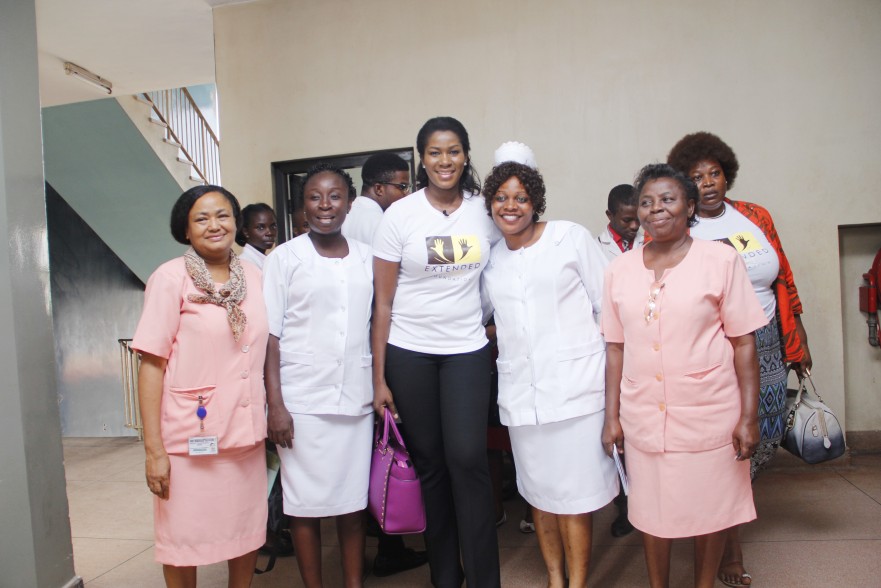 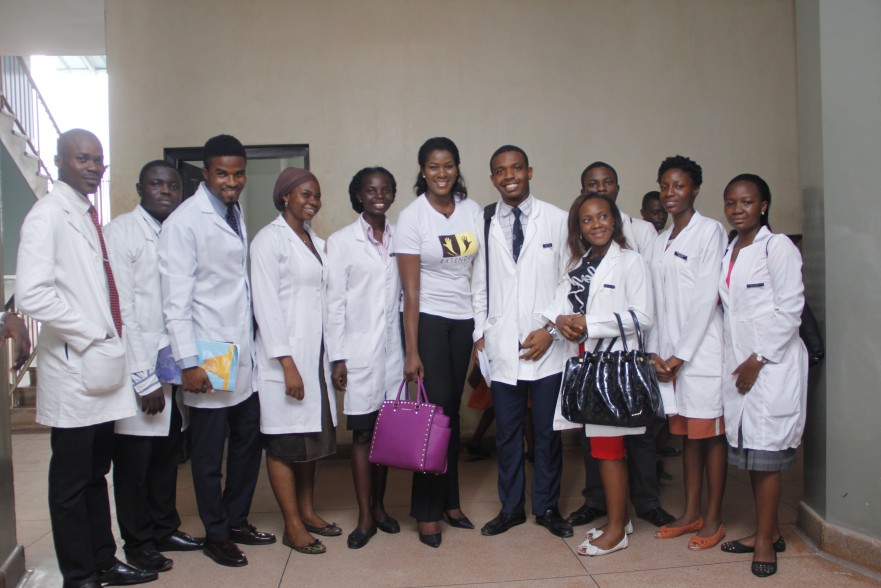 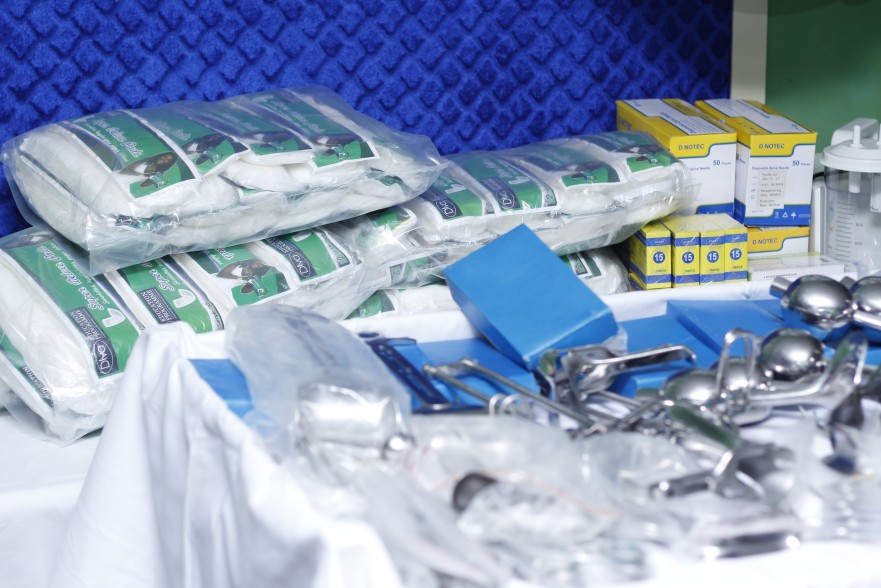 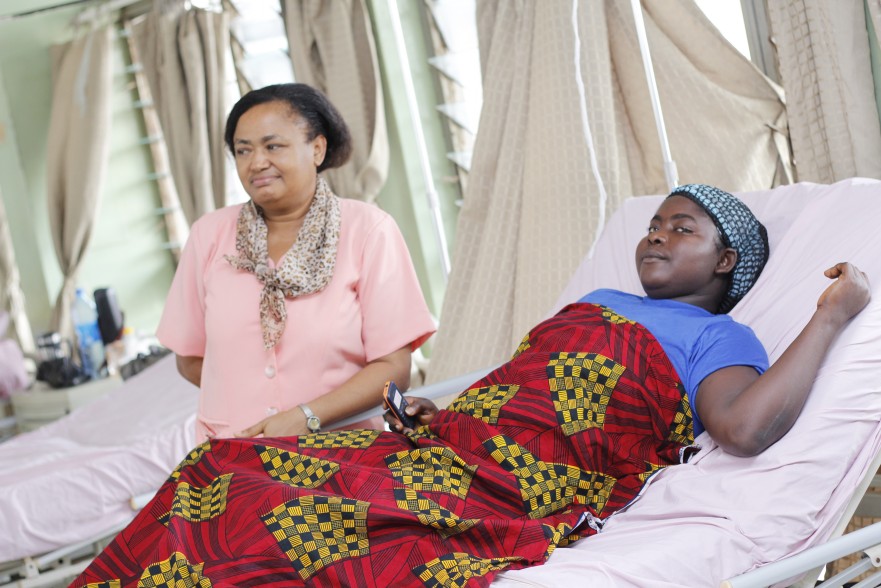 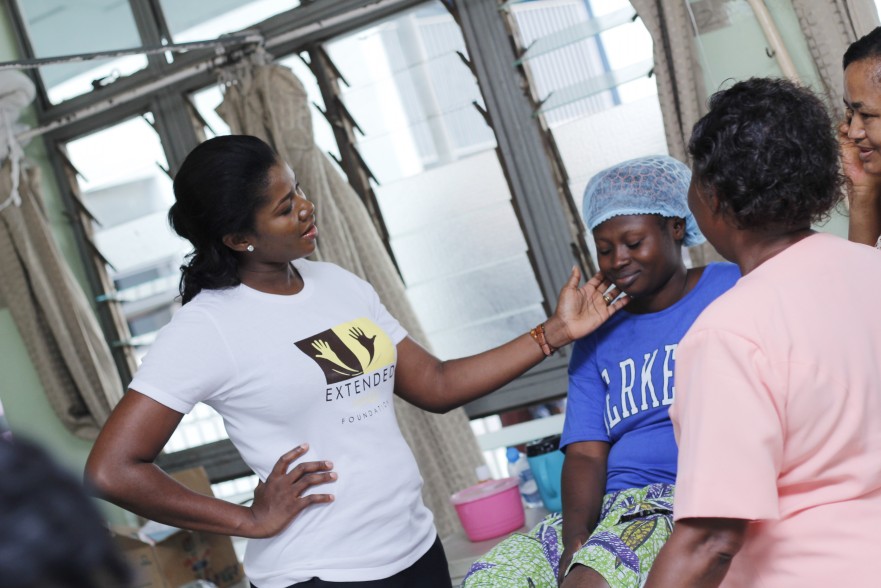 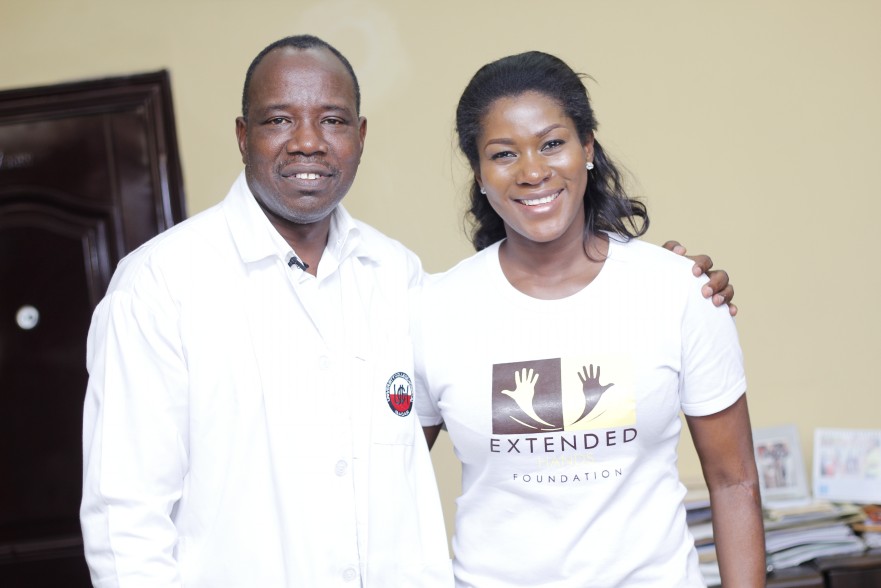 A Lesson of Contentment…