A friend of mine has been dating this guy and he has asked her to marry him and she has agreed. The issue here is that she has aborted twice for him and now she’s pregnant and he’s still insisting that she abort it cos he’s not financially ready. What should she do at this present time cos there’s another guy whose ready to marry her right now. Thanks

Let’s give some advice for this concerned friend 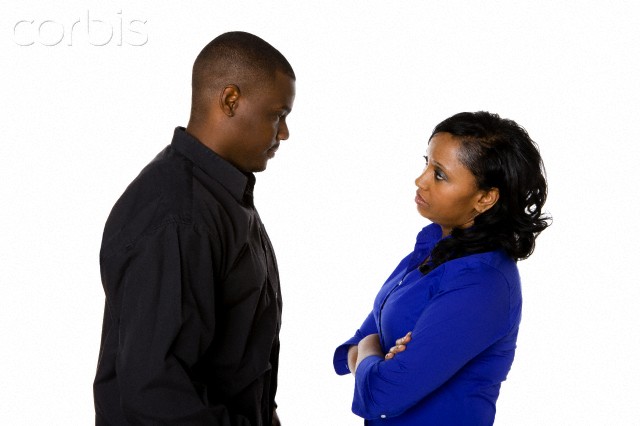