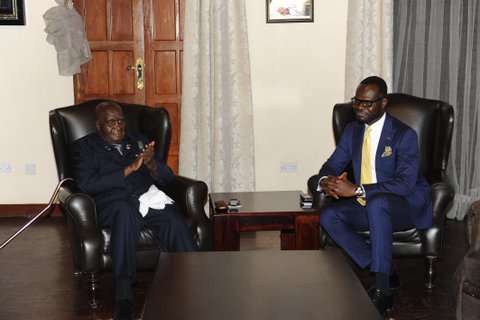 The CEO of Del-York International, Linus Idahosa was recently hosted by the Founding Father and Former President of Zambia, Kenneth Kaunda as a guest at the former President’s residence in Lusaka, Zambia.

This was after the Press Briefing and official launch of Del-York International’s Creative Training Program in Lusaka, Zambia. Del-York has entered into a landmark partnership with the Government of Zambia and the Zambian National Broadcasting Corporation (ZNBC) to build capacity for Zambia’s Creative Industry.

He was seen with key stakeholders and senior Government officials in Zambia, among who were, The Director General of the ZNBC Mr. Richard Mwanza; Minister of Youth and Sports, Mr. Vincent Mwale; Minister of Tourism Mrs. Jean Kapata; The Chairperson of the Zambian National Arts Council, Mrs. Mulenga Kapwepwe; Nigerian Ambassador to Zambia, Mrs. Sifamu Inu Umoru Momoh and the President of the Zambian International Trade and Investment Company (ZITIC) Mr. Sebastian Kopulande.

This September, Del-York Creative Academy will be selecting 250 of the most creative talents in Film and Media in Zambia for one of the most intensive one-month hands-on training programs anywhere in the world. In the Partnership, the Nations official broadcast agency, ZNBC will be sponsoring 50 of its staff for the training.

Mr. Linus in his address said, “The key factor behind India’s technological revolution were the training institutes it created, which churned out graduates with skills and competencies in IT; this equipped them to significantly contribute to the advancement of the IT industry, created “Brand India” whilst creating a new era of export and revenue growth.”

He said, “If Zambia is to fulfil its destiny as a film and media power house in Southern Africa, Zambia too needs a world class institution“.

In 5 years Del-York has successfully trained over 1,200 aspiring and professional filmmakers and media practitioners and flown in 72 lecturers from New York and Los Angeles into Nigeria. 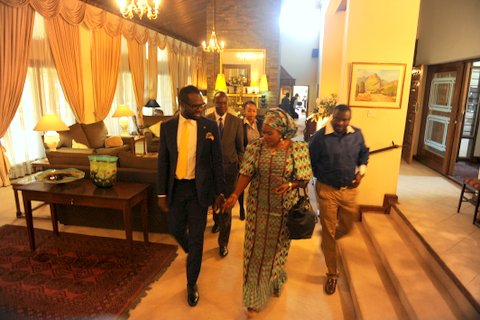 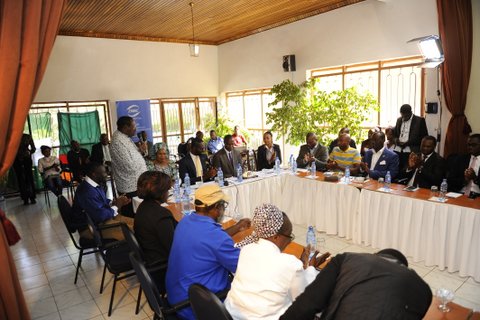 The President of the Zambian International Trade and Investment Company(ZITIC) Mr. Sebastian Kopulande acknowledging guests present at the Press briefing. 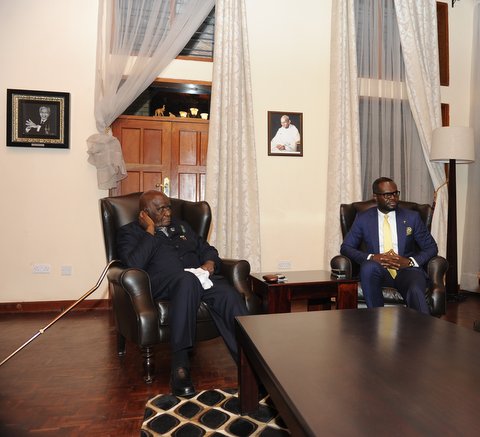 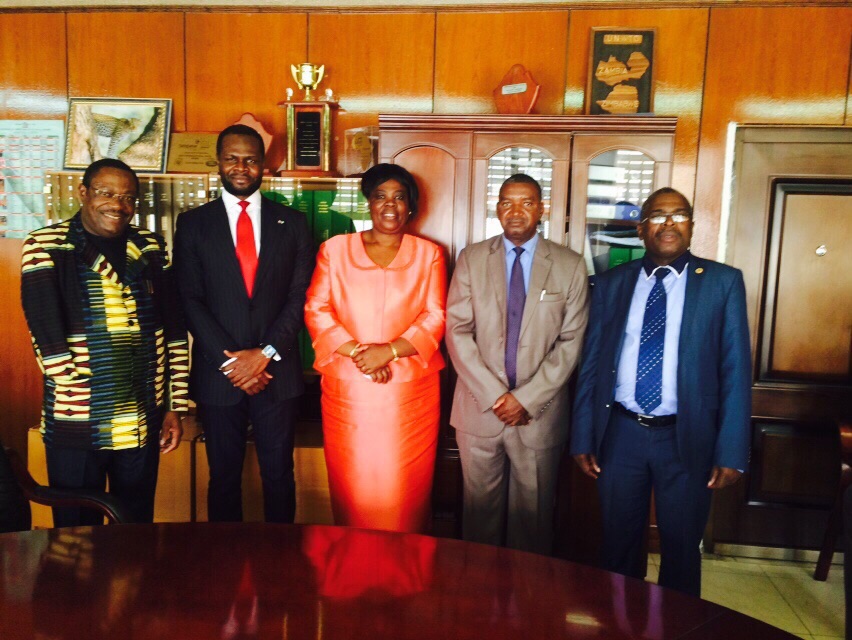 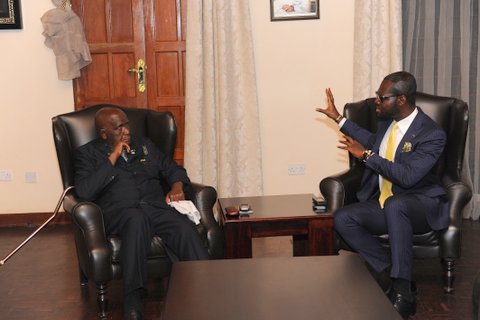 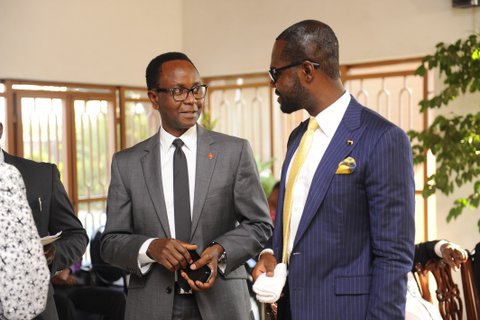 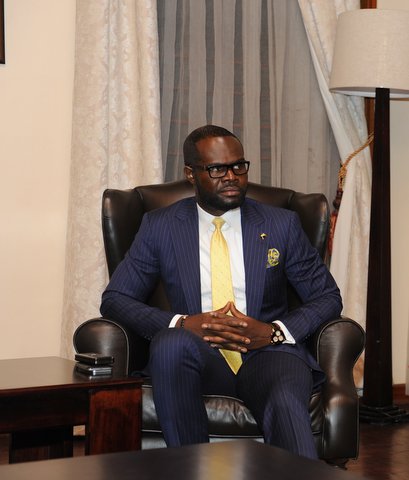 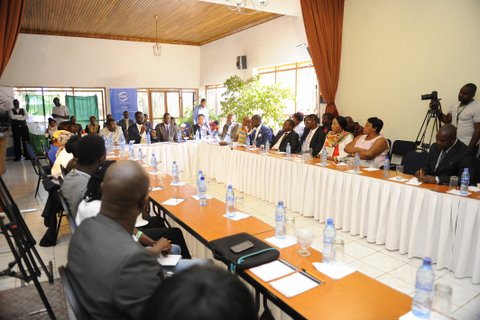 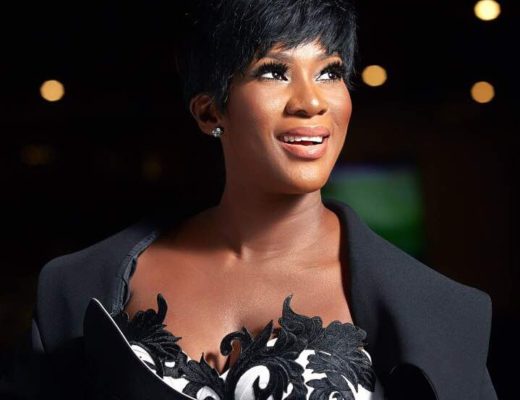 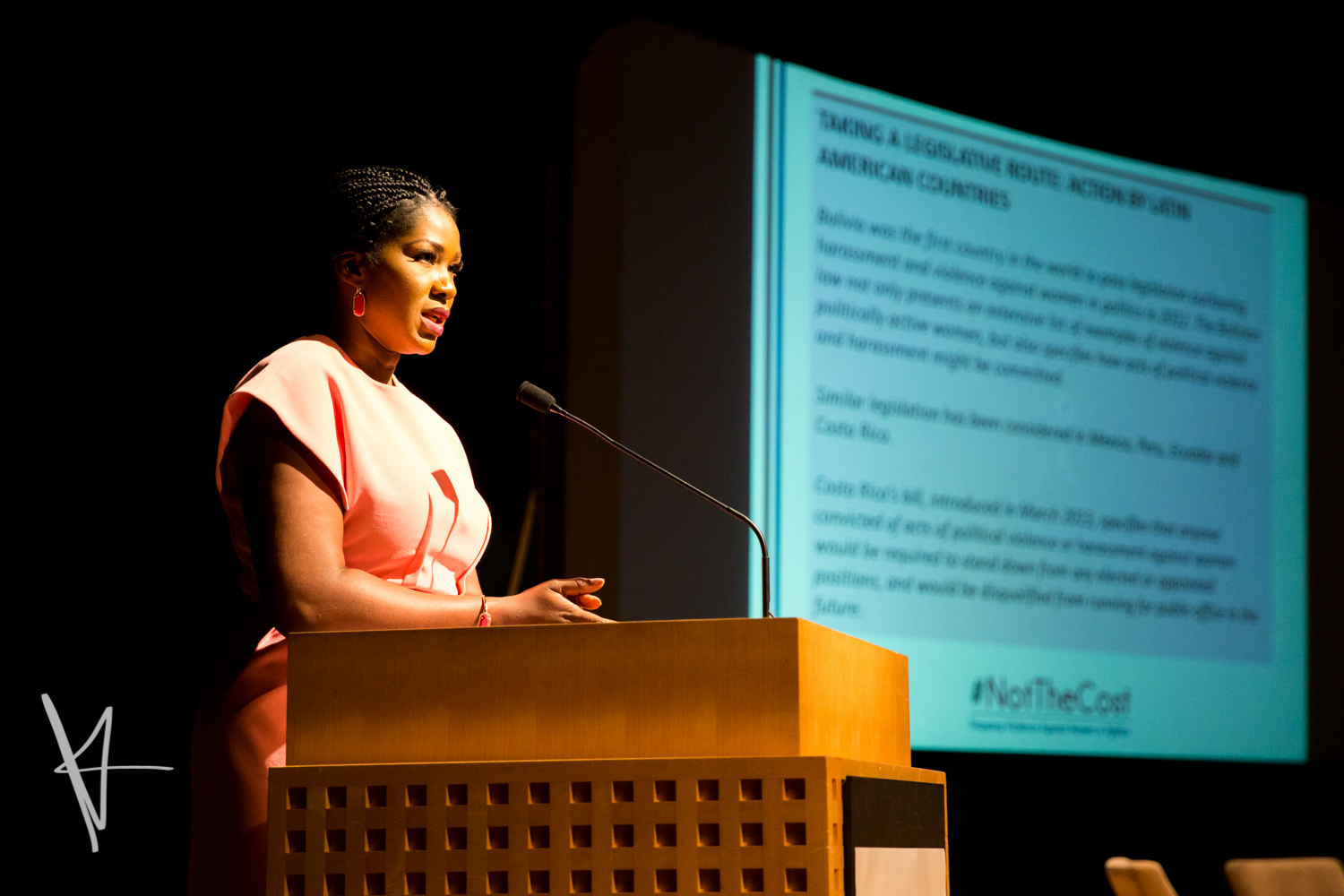 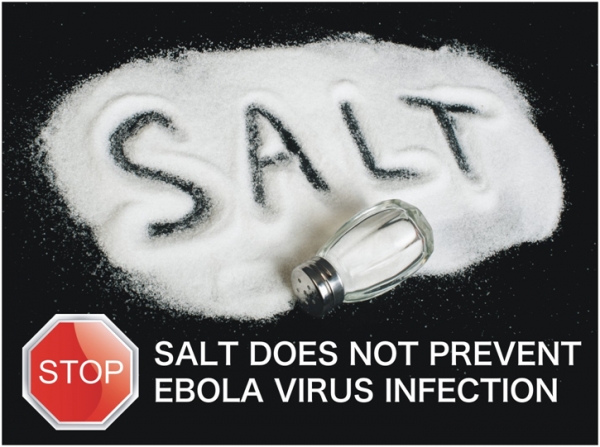