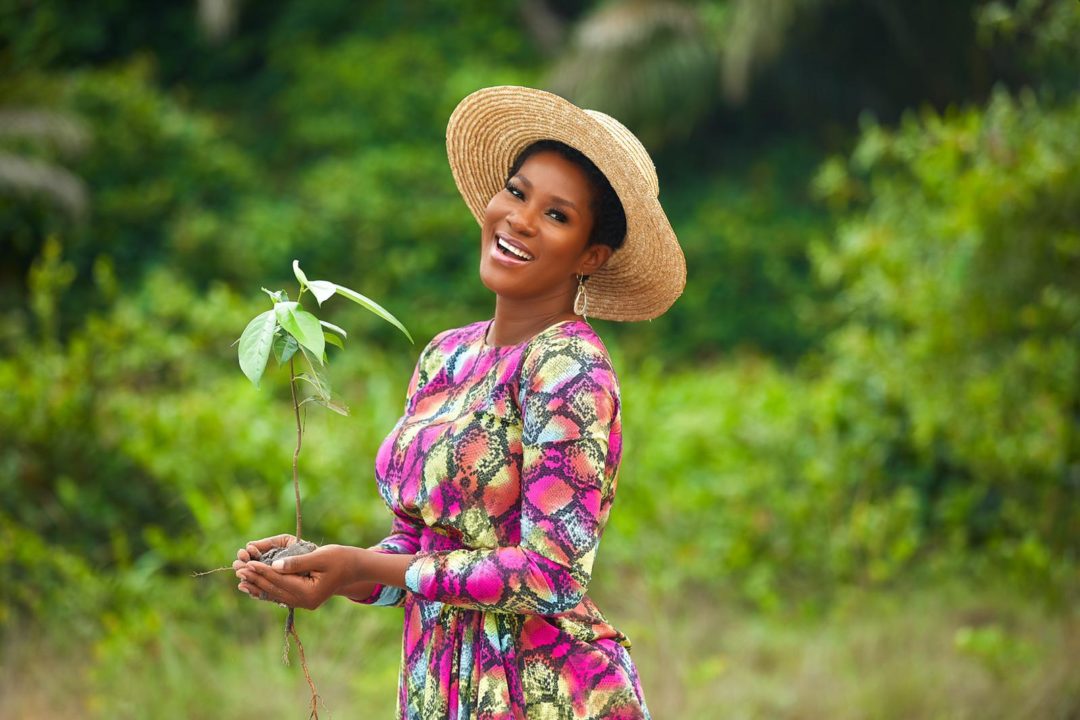 There is a clear and pressing need to address air quality for human health, welfare and economic development. Poor indoor and outdoor air quality are responsible for more than 500,000 deaths in Africa each year, with an estimated cost of $500 billion. With over half of the projected 2015-2050 global population growth occurring in Africa and an increasingly urbanized population, this is set to rise further.

There are about 12 million cars in Nigeria. In Lagos alone, with an estimated population of 22 million people, there are about 5 million cars and 250,000 commercial vehicles. An average light car emits about 182 grams of carbon dioxide per kilometre.

Basically, planting trees and plants helps to eradicate carbon dioxide which in turn cleans the air and gives good health.

So, what are you waiting for? Let’s plant trees for life!

Facts You Should Know About The Sexual Offences Bill 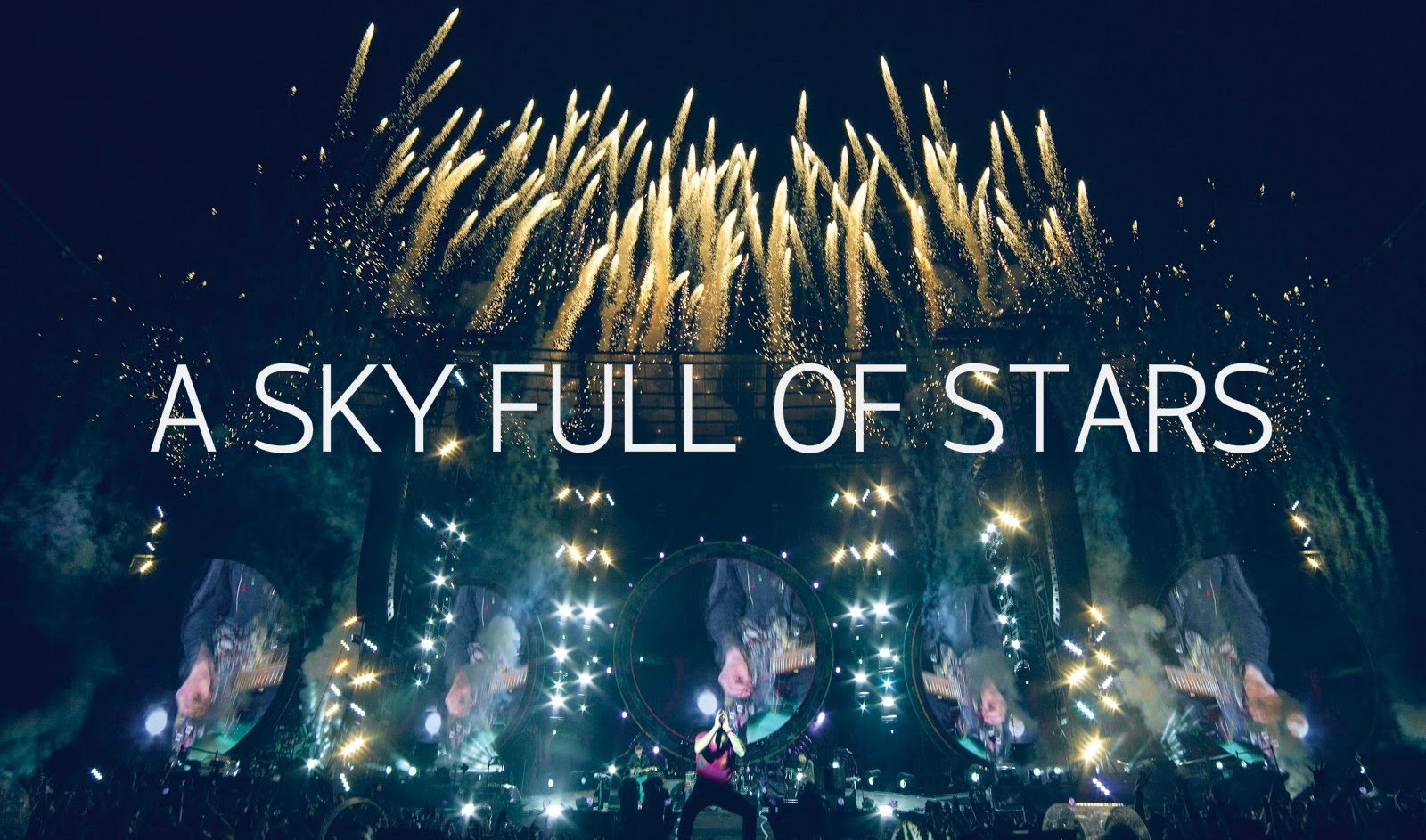 I love this song!

Groovy Friday: What Not To Wear To A Wedding