Sharing this Jones Magazine feature with my fav SL Fabz

Stephanie Okereke has taken the world by storm with her plethora of talents, activism, and beauty. The international star and native of Nigeria has starred in over 90 films, won beauty pageants, directed films, and is creating awareness with her activism efforts. Having a love for arts and film Okereke graduated from university with a degree in English and Literal Studies. She continued her education at the New York Film academy. With a strong foundation in both, Okereke wanted to embrace both style and substance. Going beyond just starring in films she wanted to take it to the next level and direct. She sat down with Jones Magazine to share her vision regarding the arts and activism.

Read more here and drop your comments below…

Love In The Banking Hall

When I Was A Child… 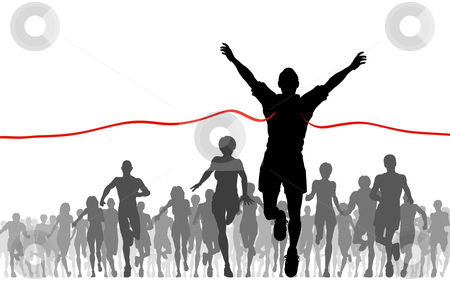 Quote of the Day!