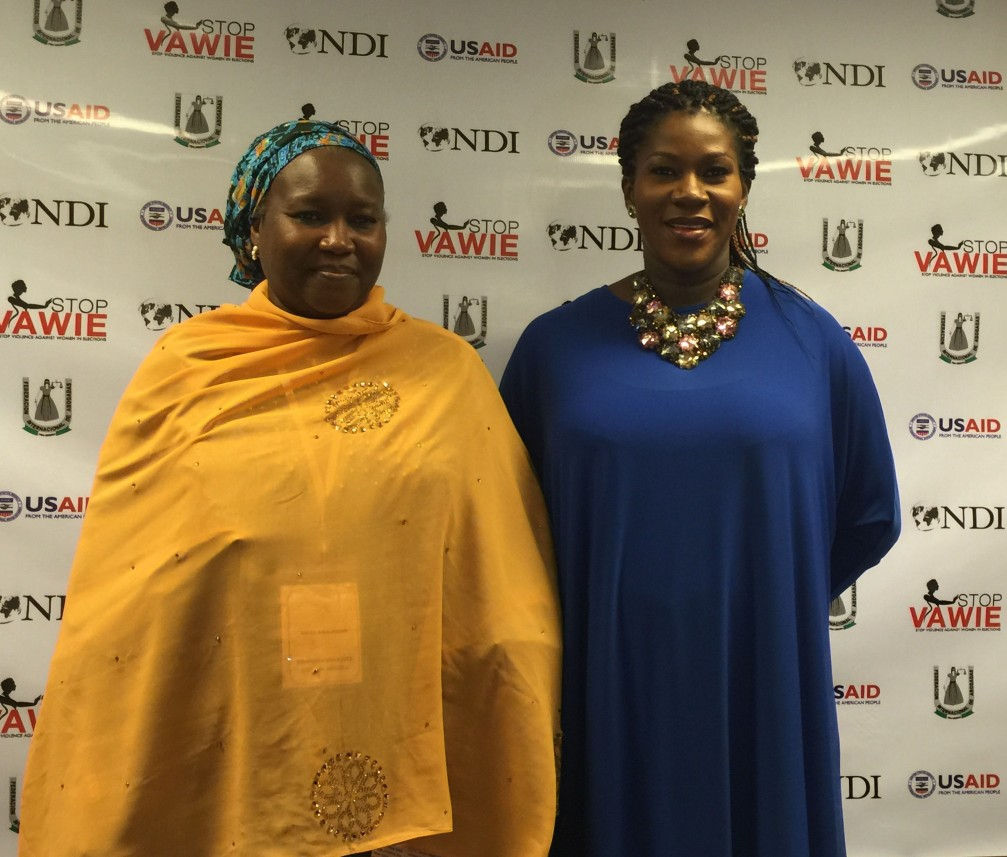 I feel so elated and honoured to be the ambassador of the STOP Violence Against Women In Elections (VAWIE) Campaign. I am glad to stand for what it represents and with everything that I do, I do it with complete passion and belief. Belief in the fact that I don’t see limitations, but see possibilities.

On Tuesday September 1st, I was unveiled as the ambassador of this project at the Transcorp Hilton Hotel in Abuja. The event was attended by the Acting INEC Chairman Hajiya Amina Zakari, the former Deputy Governor of Plateau state Mrs Pauline Tallen, the NDI Country Director Jasper Veen, the Team Leader of Democracy and Governance USAID Blair King, a representative of the Inspector General of Police Solomon Arase amongst others.

Stop-VAWIE (Violence Against Women In Elections) Campaign is a project that seeks to create public awareness on various forms of violence against women before, during and after elections in Nigeria, which often militates their active participation in the electoral process.

This project which is funded by the USAID is an initiative of the NDI in partnership with the International Federation of Women Lawyers (FIDA). Ahead of the Kogi and Bayelsa gubernatorial elections, I will help in creating awareness around the project and elicit the support of different segments of society to report cases of violence against women and bring an end to this menace.

I pledge my full support, my voice and everything within my capacity to make sure that these issues are brought to light and to help educate people about this violence and see ways we can put an end to it so that we can have a better society for ourselves and the future generation.

Here are some photos from the event: 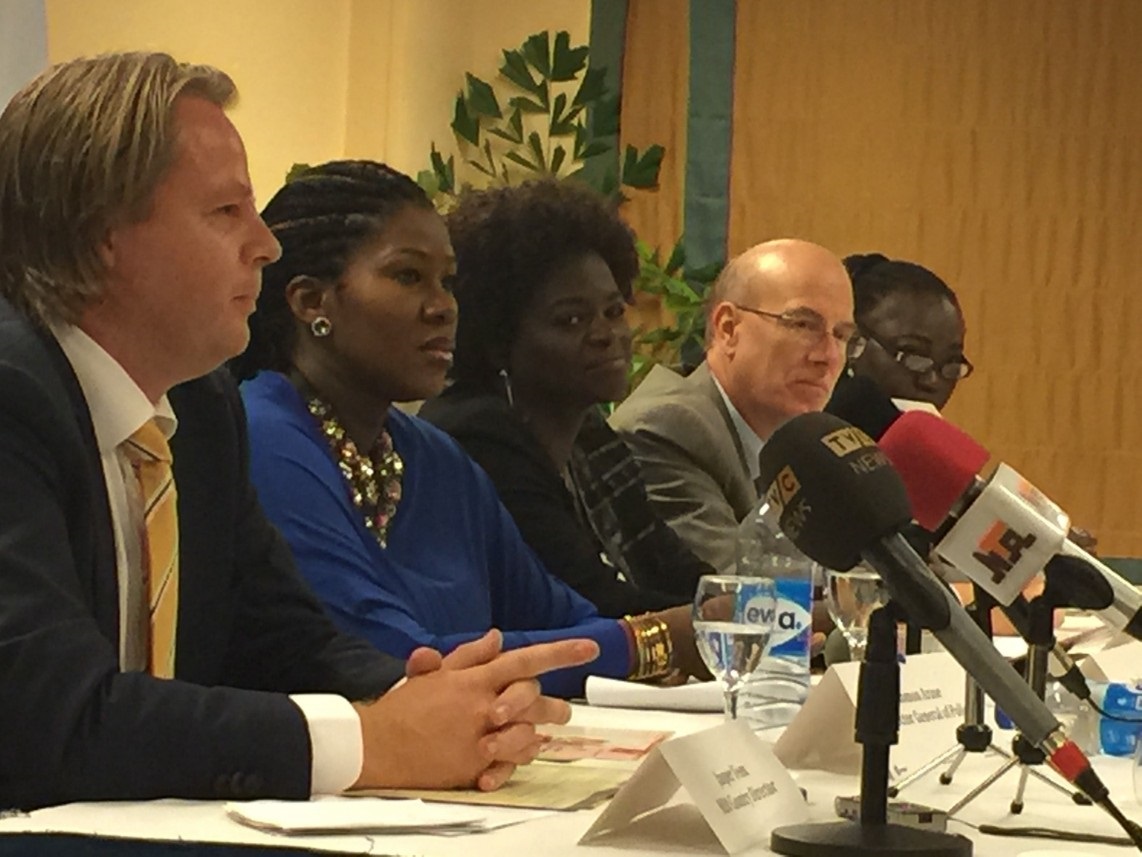 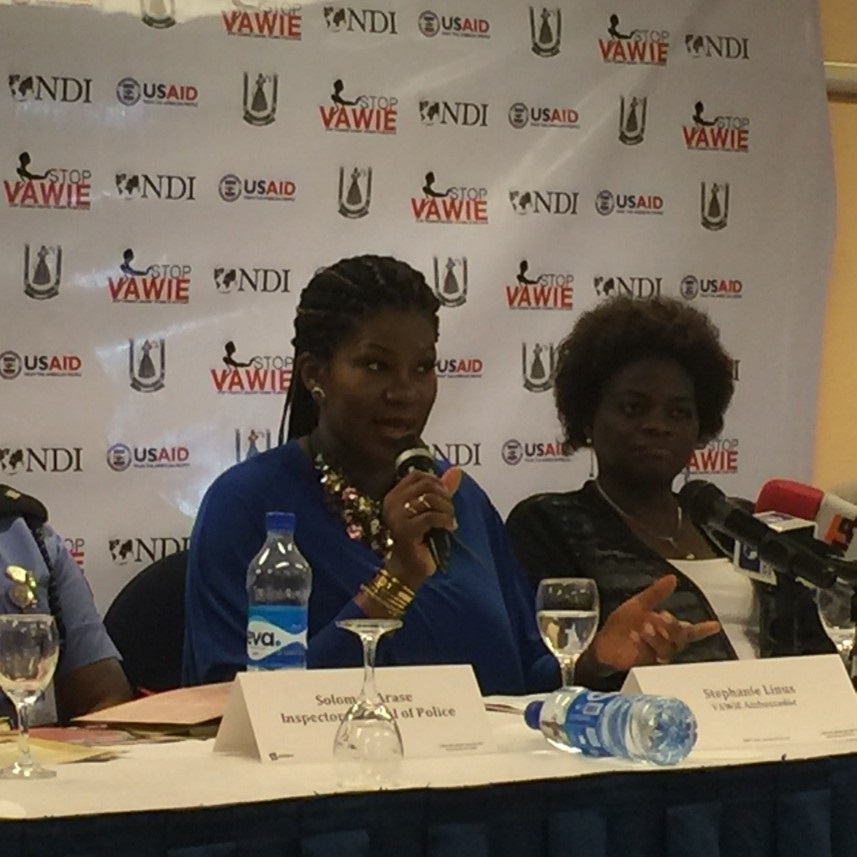 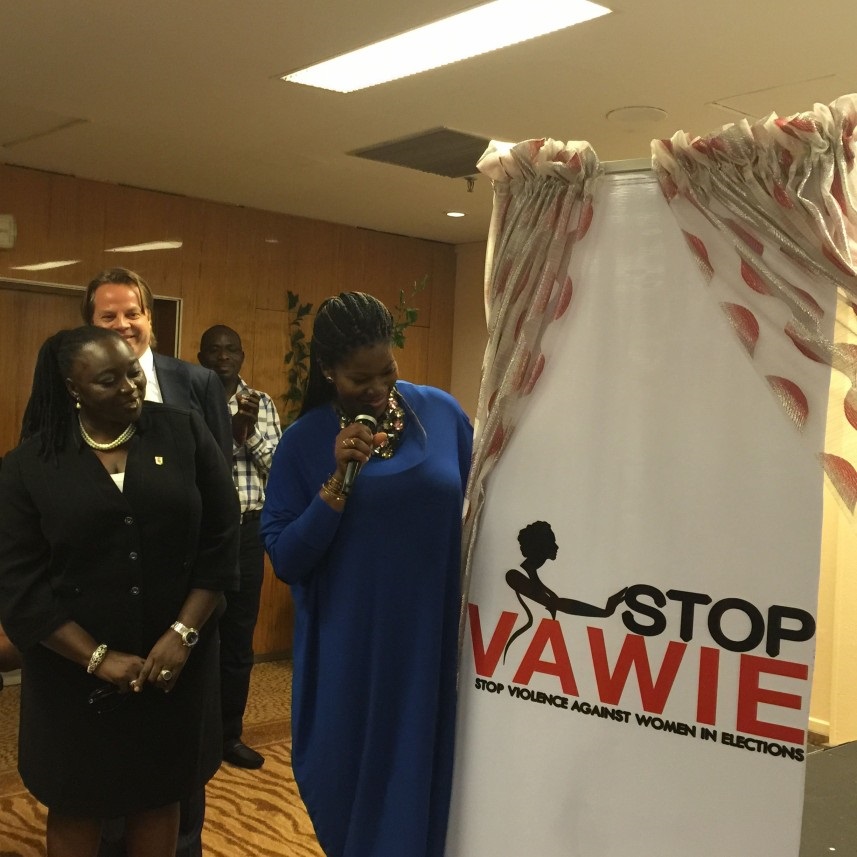 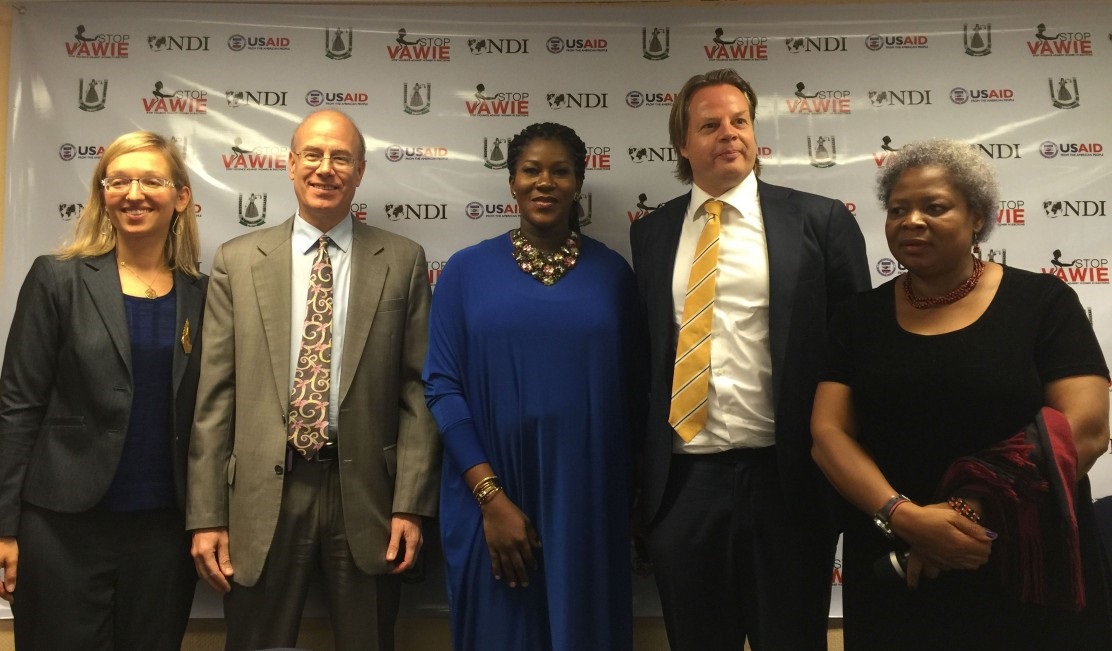 With representatives from the NDI & USAID 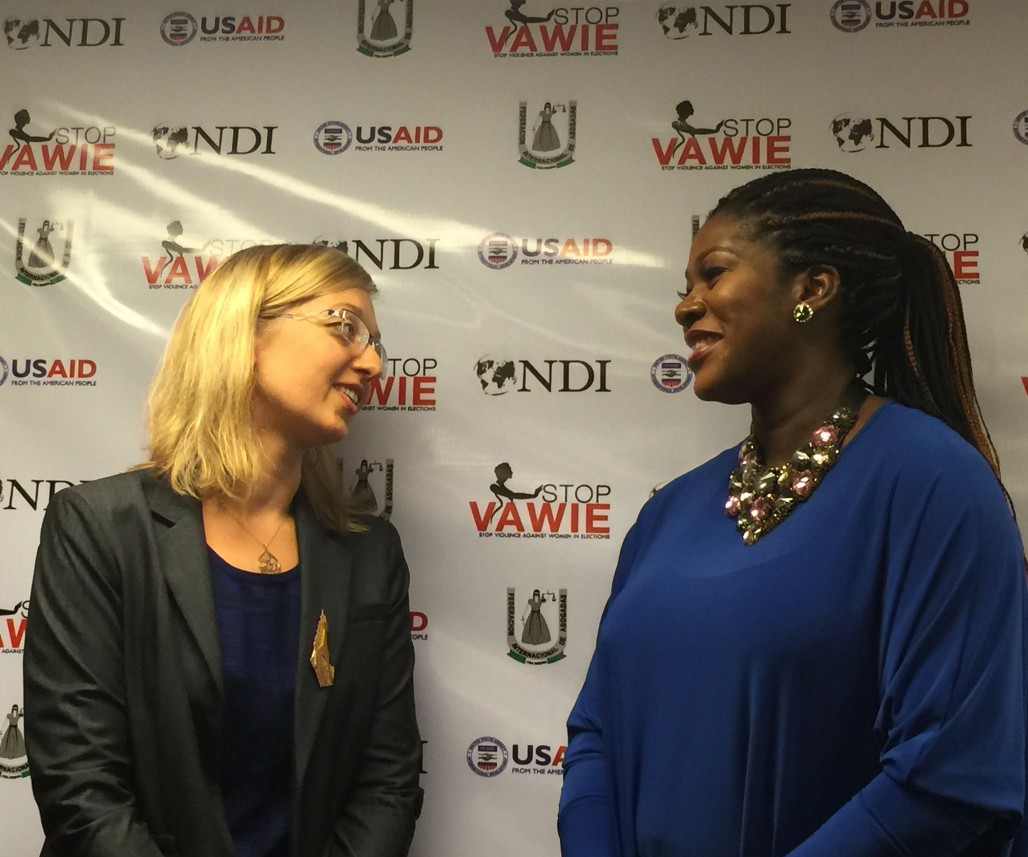 Chatting with a representative from the USAID 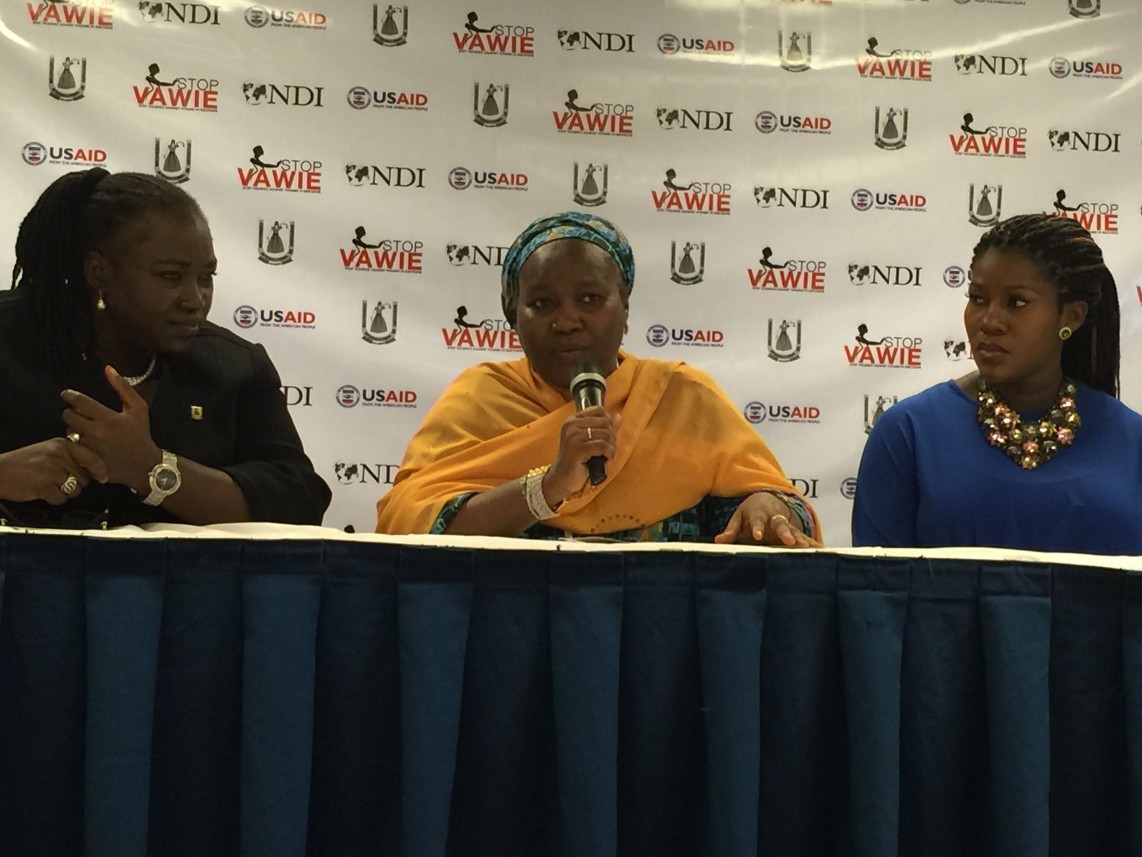 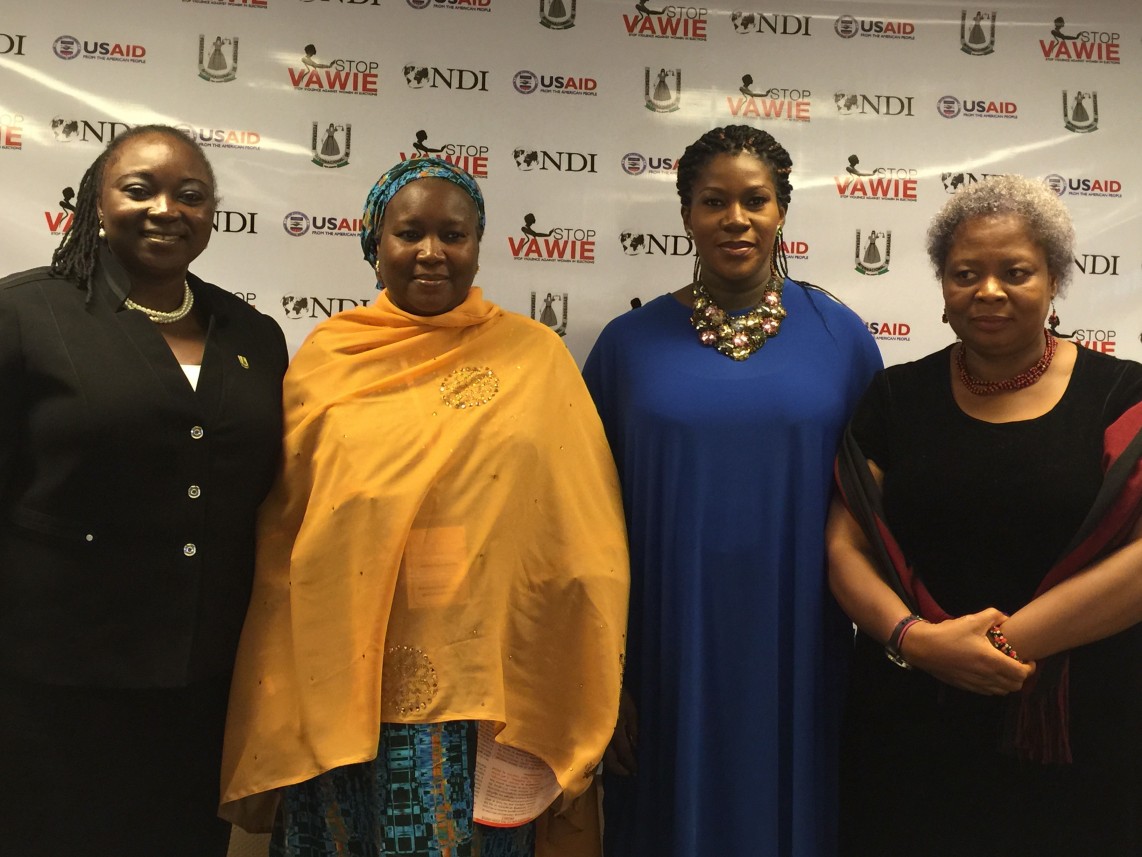 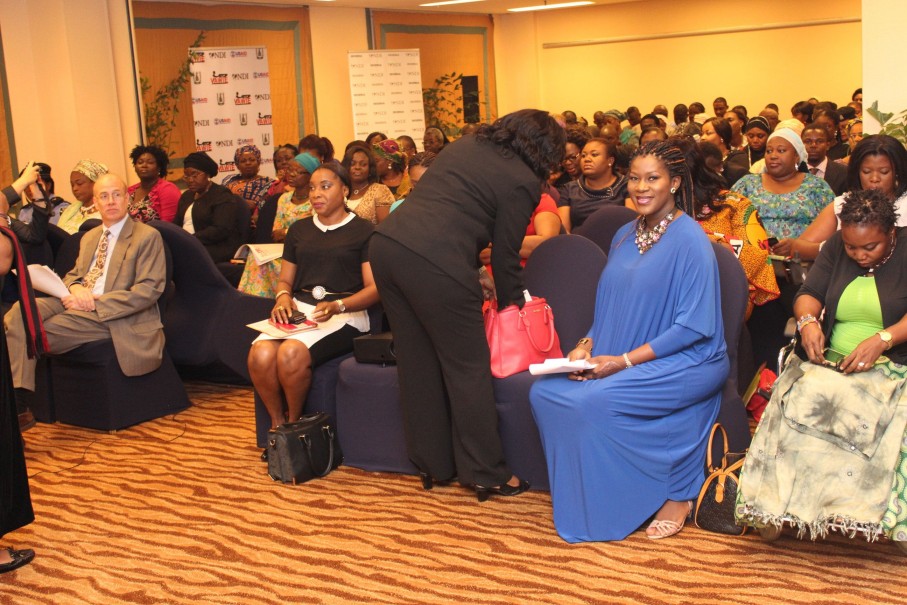 The NDI Country Director Jasper Veen, a representative of the IG of Police Solomon Arase, my humble self, a representative from INEC, the Team Leader of Democracy and Governance USAID Blair King & the FIDA President Hauwa Shekarau 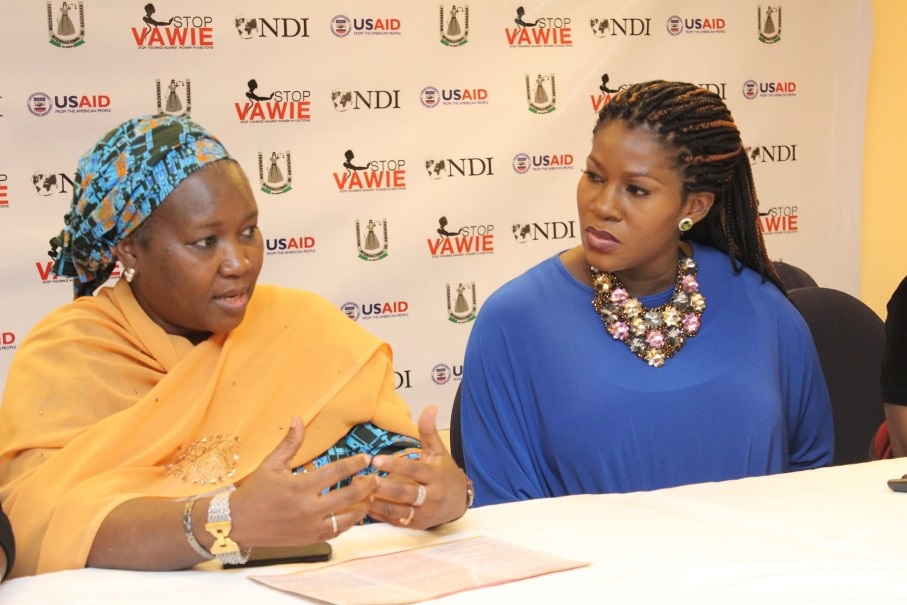 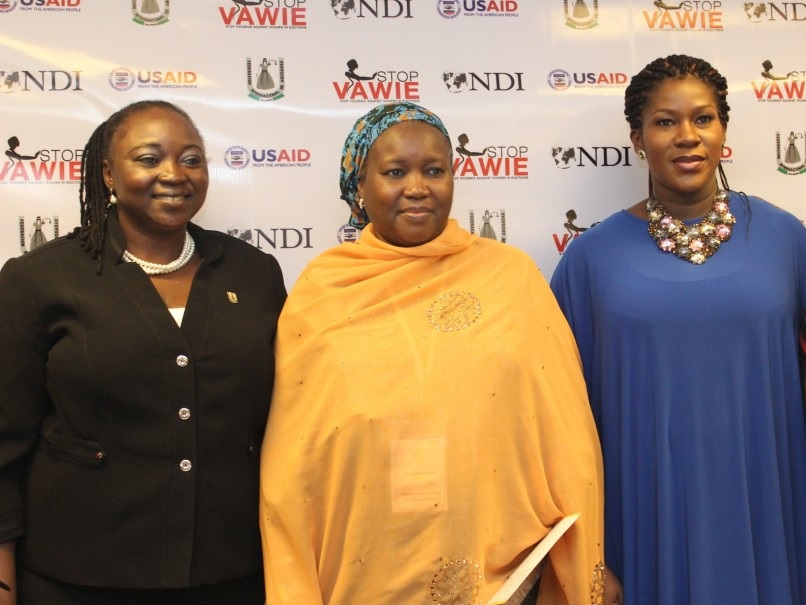 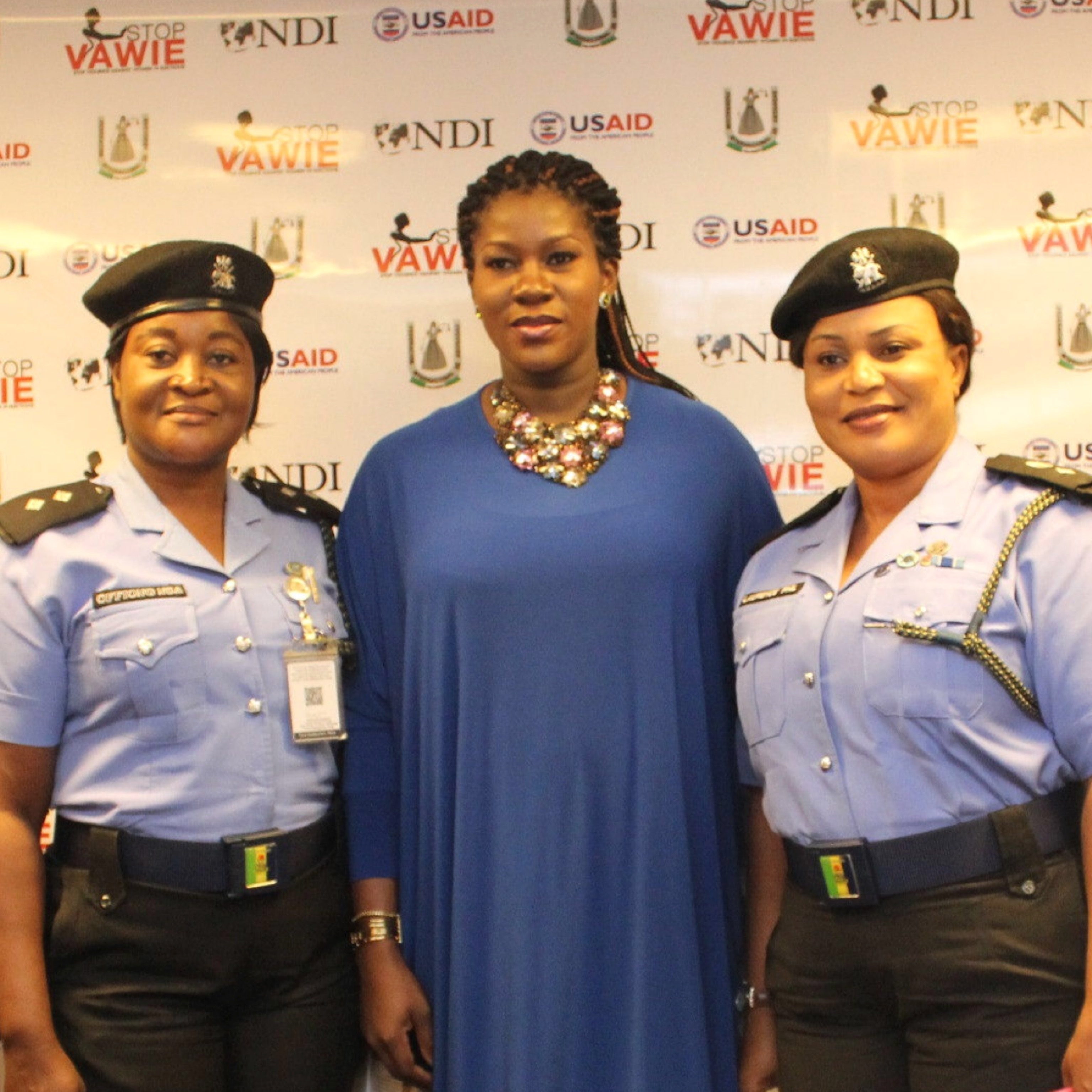 With some beautiful women in the Police Force 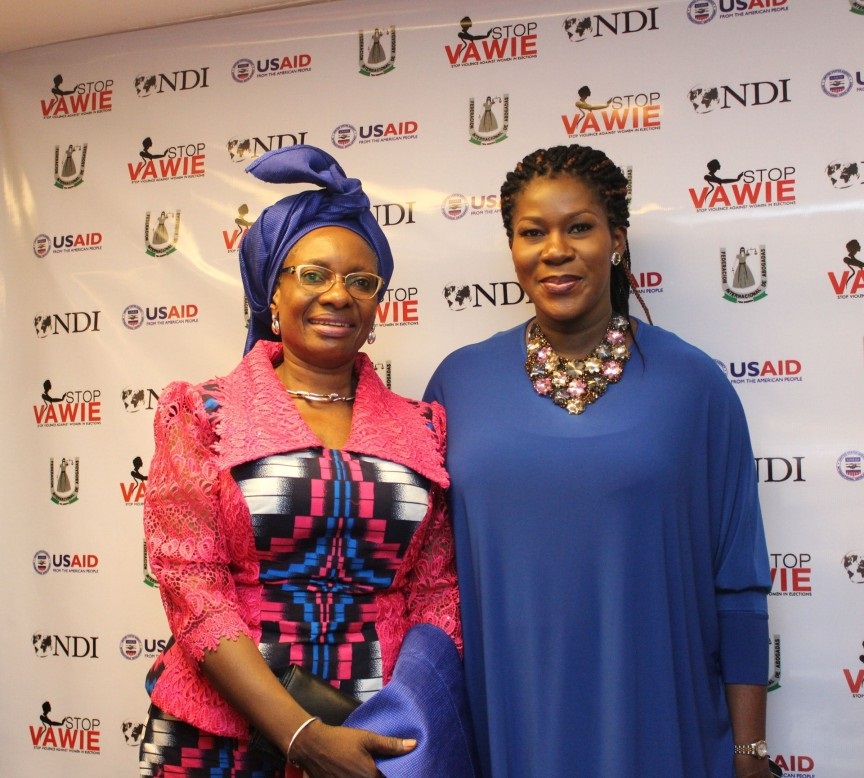 Set The Table for Love… 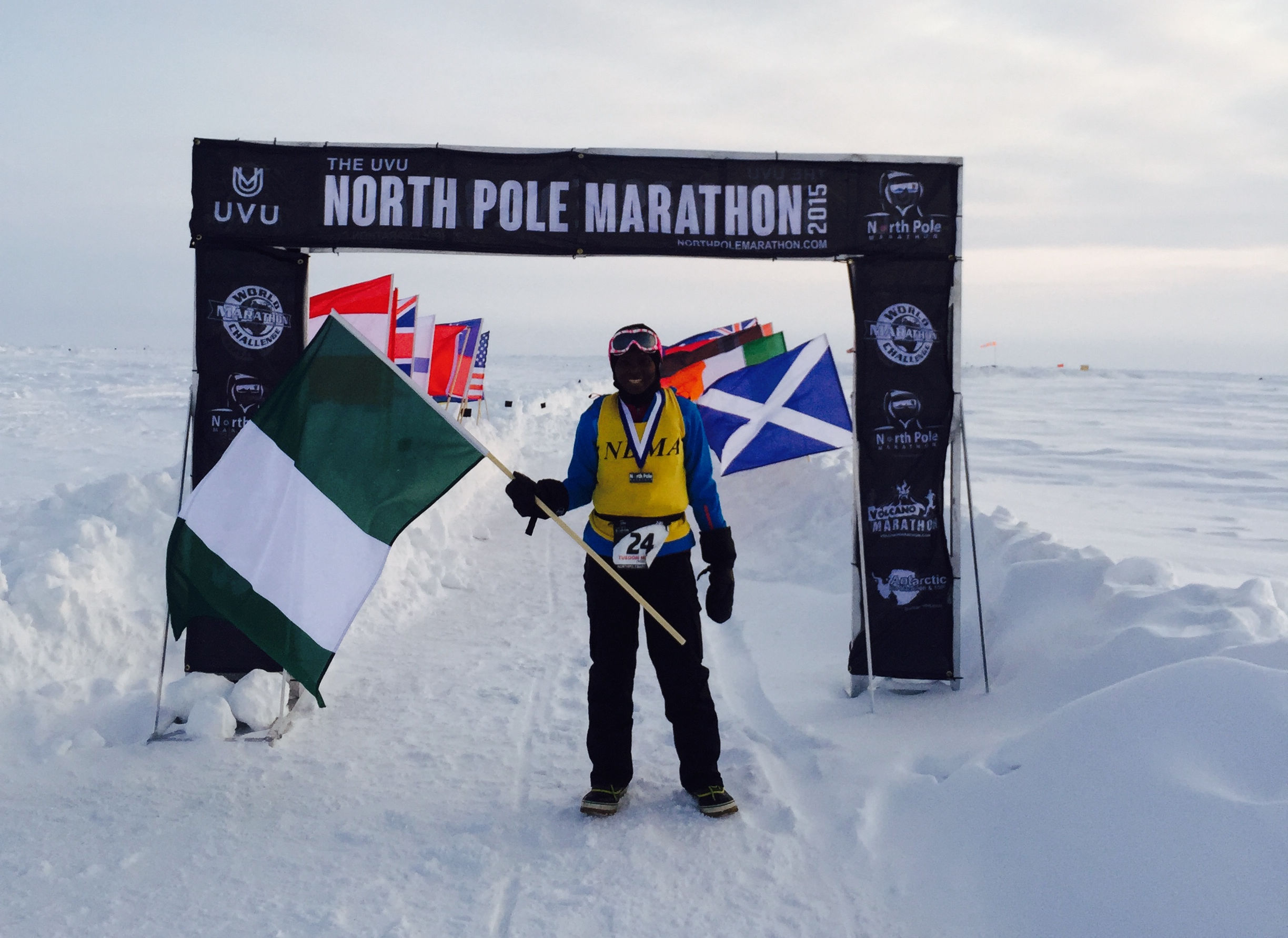 Congratulations To Tuedon Morgan, The First Nigerian To Reach The North Pole!