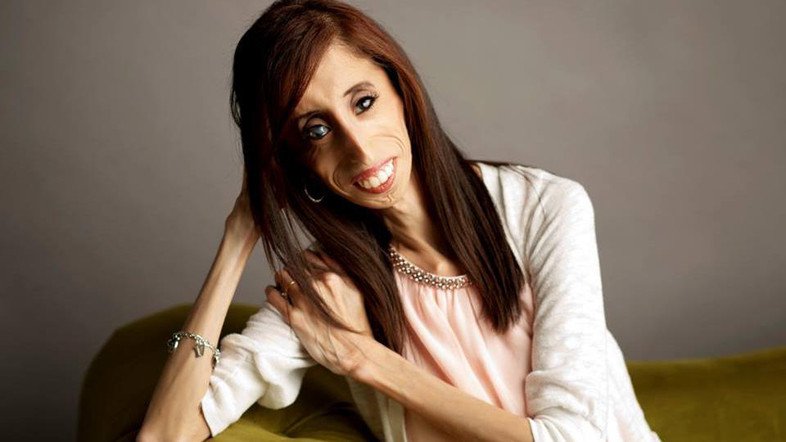 It’s been a long time since I listened to such an inspiring speech, a speech that gave me goosebumps, a speech that made me realize more than ever that God does EVERYTHING for a reason and He makes NO MISTAKES.

was born premature only 2 pounds and 10 ounces and has a condition that does not have a known diagnosis.  Years ago a video of her was posted labeling her the worlds ugliest women.

Lizzie Velasquez was born premature with a rare condition that keeps her from gaining any weight. She’s also blind in her right eye. She is unable no matter what she eats to gain weight. When Lizzie was just a teen, she was the subject of an online video that described her as “the world’s ugliest woman,” and she was attacked by bullies telling her she should commit suicide. The cruel comments that accompanied the video traumatized her, and shattered her self confidence. Devastated, she wanted just like any one of us would, to retaliate. Then a realization hit her, what good is retaliating going to do, and that was not who she was brought up to be.

Then that still small voice of God that so many of us hear, and know, came to her and he said, “wait, just let it go.” She very wisely surrendered the situation to God, and let his will be done.

She overcame the hurt to become an author and motivational speaker.

I learnt a lot from her speech but these words struck me the most:

You made me the girl that I am for a reason

She used to see her condition as a curse, but now she sees it as a blessing. You might be going through some things in your life right now which you feel you don’t deserve. Stop asking yourself why, because God does everything for a reason.

Watch, and be inspired: 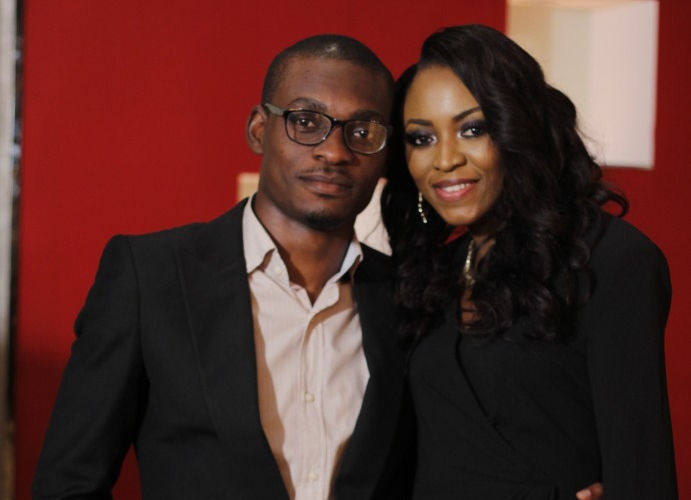