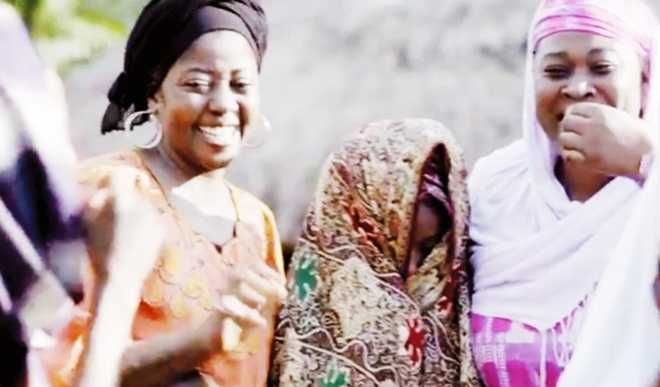 The campaign against forced and child marriage is yielding good results in more and more African countries, and as a strong advocate against this practice, it gladdens my heart whenever I read that laws have been put in place to protect the rights of children.

The latest countries to join this train are Gambia and Tanzania. According to a recent news report, child marriage has been banned in both countries and tough penalties will be met on those who are found breaking the law.

Here is an excerpt from the news report by BBC:

The Gambia and Tanzania have banned child marriage, with tough penalties for those who breach the rulings.
Gambia’s President Yayha Jammeh announced that anyone marrying a girl below 18 would be jailed for up to 20 years. In Tanzania, the high court imposed a landmark ruling outlawing marriage under the age of 18 for boys and girls. Some 30% of underage girls are married in The Gambia, while in Tanzania the rate is 37%. Before the Tanzania ruling, girls as young as 14 could marry with parental consent, while it was 18 for boys.

Putting such laws in place to ban child marriage is definitely a step in the right direction!

I recall that this was one of the topics we discussed during the African Youth Summit Banjul Plus 10 in Gambia recently which I attended. At the event, my movie DRY which speaks against child marriage was well received and I’m glad we are getting more positive results from that region.

We need more countries to follow in this direction, thereby creating a safer world for our children. 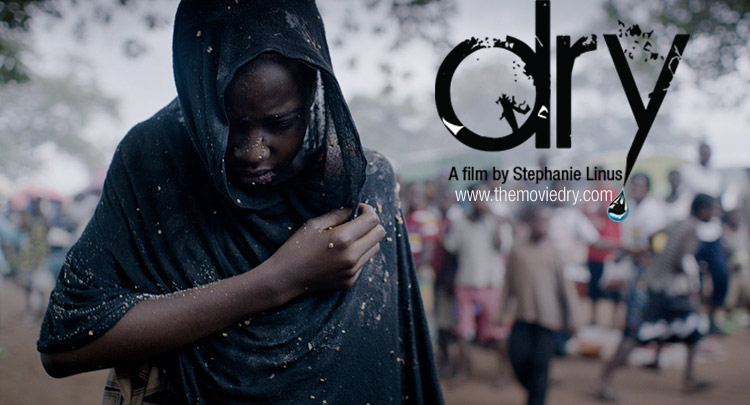 #BringBackOurGirls… Remembering the Chibok Girls One Year After 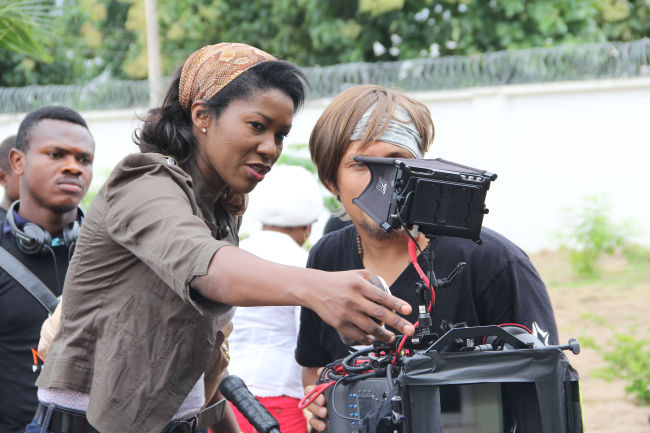 DRY: Behind the scenes