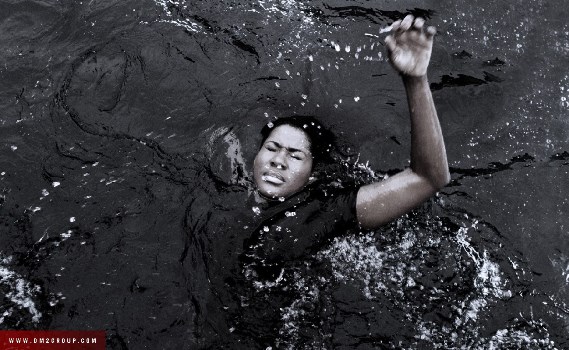 Great news people! Some of Nigeria’s richest people have come together to help flood victims in the country. A committee which includes billionaires Alhaji Aliko Dangote as the Chairman, Mrs Folorunsho Alakija as co-Chairman, Tony Elumelu and other philanthropists has been formed and they have so far raised over N7 billion for victims of the flood. Now they are asking other Nigerians to join them to rebuild the flood devastated areas. A lot of people affected are still homeless.

Based on this they are about to launch a Flood Relief Campaign with 30 Nigerian celebrities from each sector; Nollywood , Music, Arts, Radio, CEO’s etc. I was one of them and here is my campaign shot.

The smashing campaign is being shot currently and will be launched soon. Please join the cause. Let’s help rebuild the affected areas. (culled Linda Ikeji) 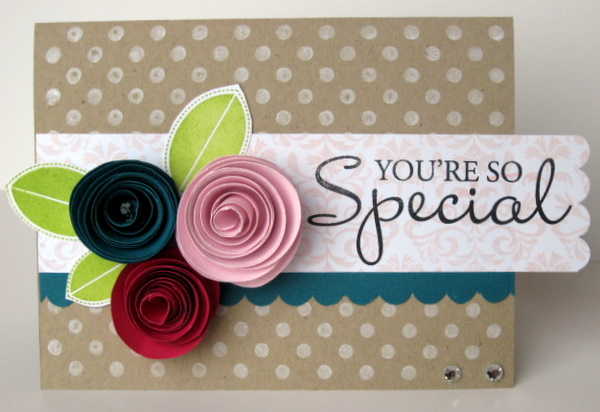 Make Me Fabulous – The Shortlist!

Dancing In The Rain

Women & Multitasking: Are We Really Better At It Than Men?