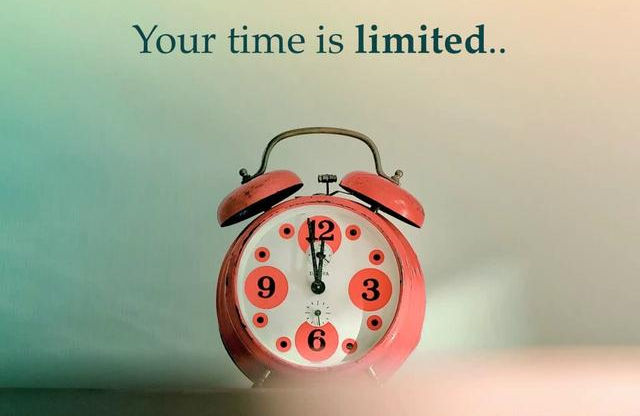 Love Is The Key…