Be Prepared For Opportunities 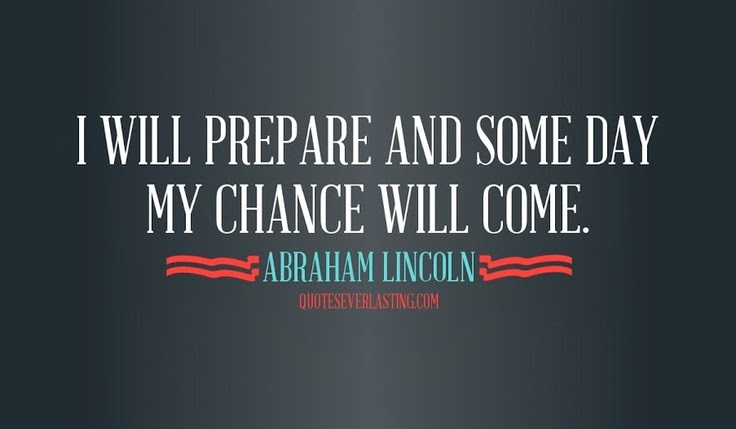 “Luck Is What Happens When Preparation Meets Opportunity”

This quote, attributed to Roman philosopher Seneca, reminds us that we make our own luck. Luck isn’t just about being at the right place at the right time, but also about being open to and ready for new opportunities.

I like to rewrite mine and say: “Success Is What Happens When Preparation Meets Opportunity”

Many of us like to sit down and lament about how things are not working for us.

Many people just want the ‘Opportunity’ but forget they have to be ‘Prepared’. They want jobs, but they are not qualified. They want money for business but have no idea about running a business. They want to be bosses, but find it very difficult to be subordinates.

Lots of times, I get emails and messages from people who want to be actors and the few times I’ve tried to reach out and help some of them, I find it very disappointing that they lack the skills and are not even ready to do minor roles to help them develop.

I’m inspired by the story of Les Brown. He is not only an internationally recognized speaker and CEO of Les Brown Unlimited Inc.; he is also the author of highly acclaimed and successful book, Live Your Dreams.

His life as a renowned public speaker, author and a successful person draws many admires. Many people wish that they had a life like him. However it wasn’t always that way. Les was born a twin in a low-income family in Miami, Florida. Les and his twin brother, Wes, were adopted when they were only six weeks old by Mrs. Mamie Brown, a single woman with very little education and financial means. As a child due to his inattention to school work, his restless energy and lack of focus caused his teachers to label him as a slow learner. After high school Les went on to work for the city as a sanitation worker. In spite of lack of education Les had a dream. He dreamt of becoming a popular Miami disc jockey. One day he decided that he would pursue and accomplish that dream. Les says, when I set out, I had no idea how I would do it but not pursuing his dream was not an option. Les first sought out his high school drama teacher. After his daily shift from sanitation department he would meet with the drama teacher and they would work on his voice and linguistics. In a short time Les was able to develop a unique, powerful and a dramatic speaking voice. Then at night he started going to popular Miami discos and listen to the different styles of some of the most popular disc jockeys. Every night he would come home and practiced on refining his own style. He followed this routine daily for few years. When Les became confident that he had something to offer he made a recording of his act and distributed it to various radio stations and discos.

Finally one night, a deejay got sick and a disco manager who had listened to Les Brown’s tape gave him a call to fill in. Les Brown got his opportunity and never looked back.

He rose from a hip talking morning DJ to a broadcast manager, from a community activist to a community leader. Later he became a 3 term legislator and premier key note speaker. He rose to national prominence by delivering a high energy message which tells people how to shake off mediocrity and live up to their god given potential. A potential every one of us has with in us.

If he wasn’t prepared, he wouldn’t have been able to seize that opportunity which came along when the other deejay got sick.

I’d like to end with yet another version of this quote by Denzel Washington:

“Luck is when an opportunity comes along and you’re prepared for it.”

Work hard on your skill and be prepared.

Thank You For An Awesome Year! 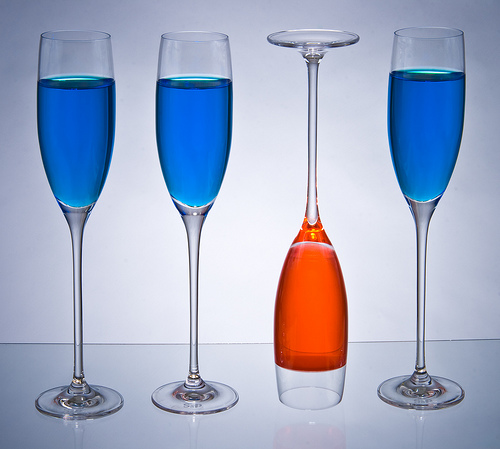 5 gutsy things you should do!