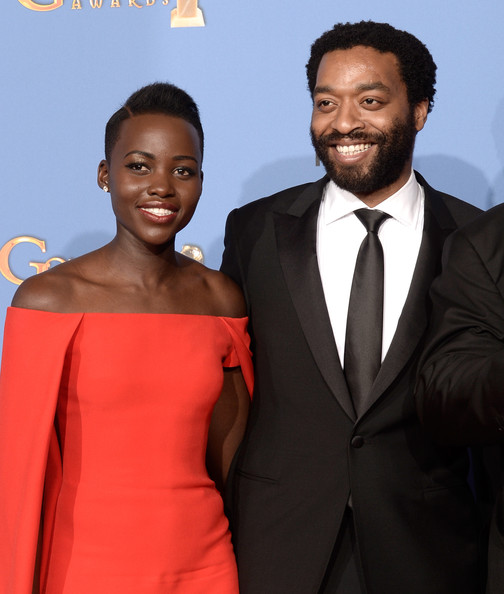 On Thursday, the nomination list for the 2014 Academy Award (Oscars) was released and I was so glad to see some African Actors getting brilliant nominations. British Nigerian actor Chiwetel Ejiofor was nominated for Best Actor in a Leading Role for his fantastic role in the movie titled “12 Years A Slave” while Kenyan actress Lupita Nyong’o was nominated in the Best Supporting Actress category for the same movie.

Somalian Barkhad Abdi also got Best Supporting actor nomination for his role as the main villain in Captain Phillips.

And just a day after the nominations was announced, Lupita Nyong’o was named Best Supporting Actress at the Critics Choice Awards for her role in 12 Years A Slave.

I’m so proud of all these wonderful talents doing Africa proud on the international scene.

But away from the African stars, I’m also glad that one of my favourite female actresses of all time, Meryl Streep was nominated for Best Actress in a Leading Role for her stellar performance in August: Osage County. Sandra Bullock was also nominated for her role in Gravity in the same category….Yay!!! I hope one of the two women win it.

With Africans getting good nominations in world Awards such as the Grammys and the Oscars, it is not far-fetched to say that we are indeed a blessed continent filled with talented people especially in the entertainment scene.

I wish all the nominated African stars the very best at the Awards.

What are your expectations for the Oscars this year? Do you have any favourites on the nomination list? 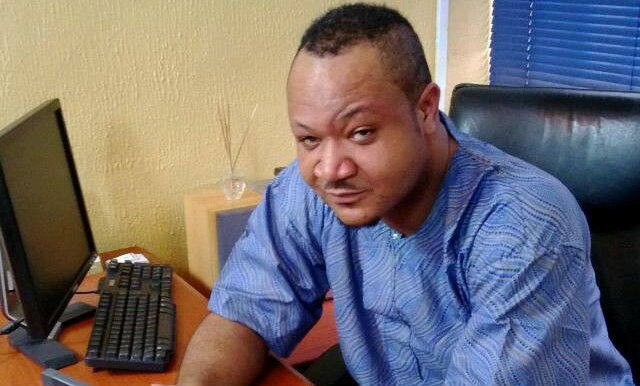 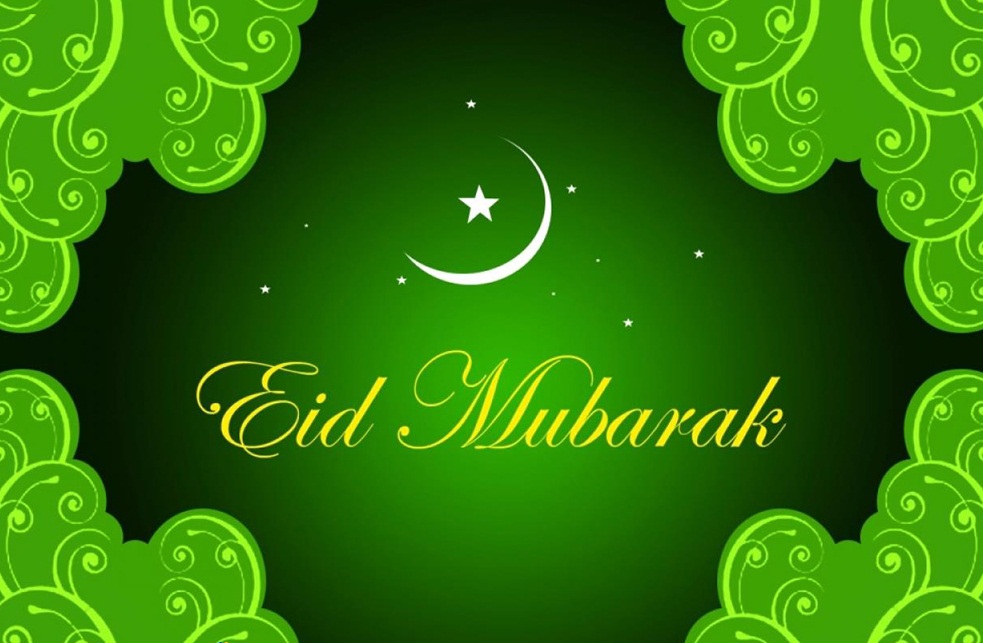