A Lady And Her Manicure 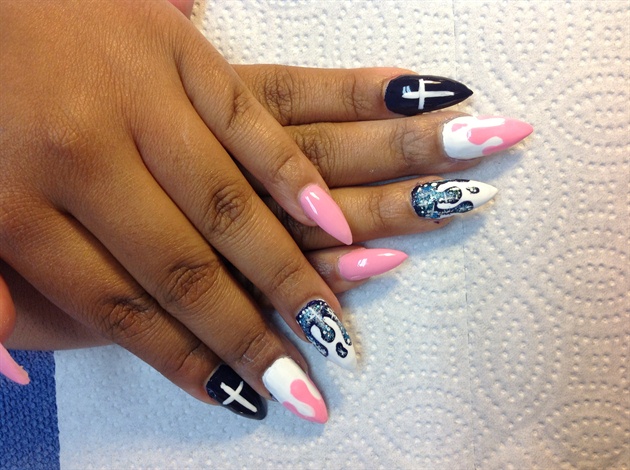 There is this perception by most people that women who keep well manicured nails (mostly artificial), don’t do any kind of domestic work.

A friend of mine brought this topic up again recently. According to her, her younger sister went to visit her future mother-in-law and when the elderly woman saw the young lady’s nails, she promptly told her in a not-too-kind manner that she wants her son to have a wife who won’t give her nails as an excuse for not cooking. The elderly woman said to her “Won’t you spend all my son’s money on fast food with nails like that?”

The irony of this situation is that the elderly woman couldn’t be more far from the truth. The lady in question is a very good cook, infact, someone you would call a ‘foodie’. She is so good and passionate about cooking that she runs a food blog where she dishes lovely recipes to her readers regularly. She spends more time in the kitchen than the average woman. But her nails made her mother-in-law to be judge her differently.

So, I ask, do you look at a woman’s nails and immediately come to a conclusion on the kind of person she is? Should this be so?

(the picture used above is just an illustration, not that of the actual lady) 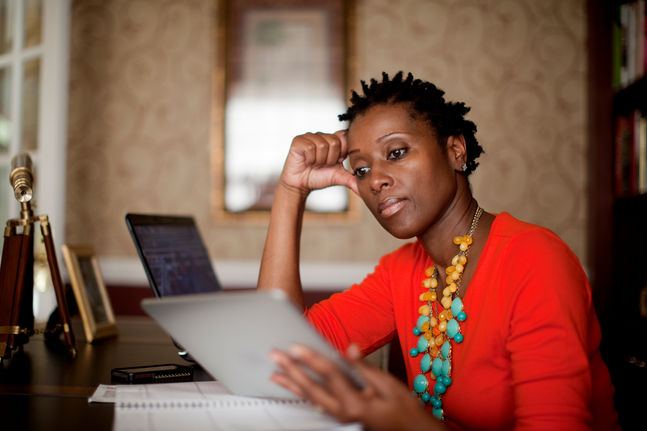 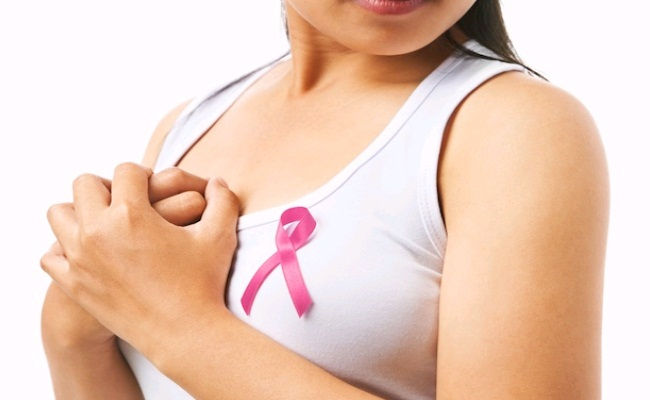 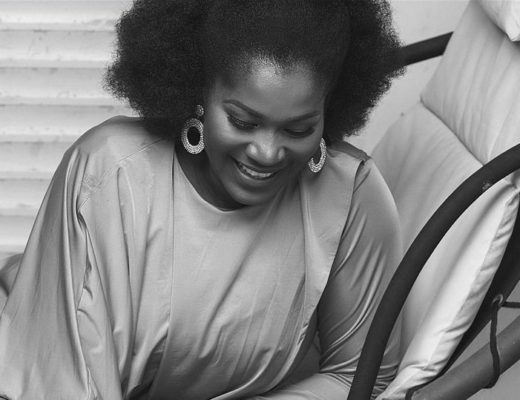