6 Reasons Why Women Need to Be Financially Independent 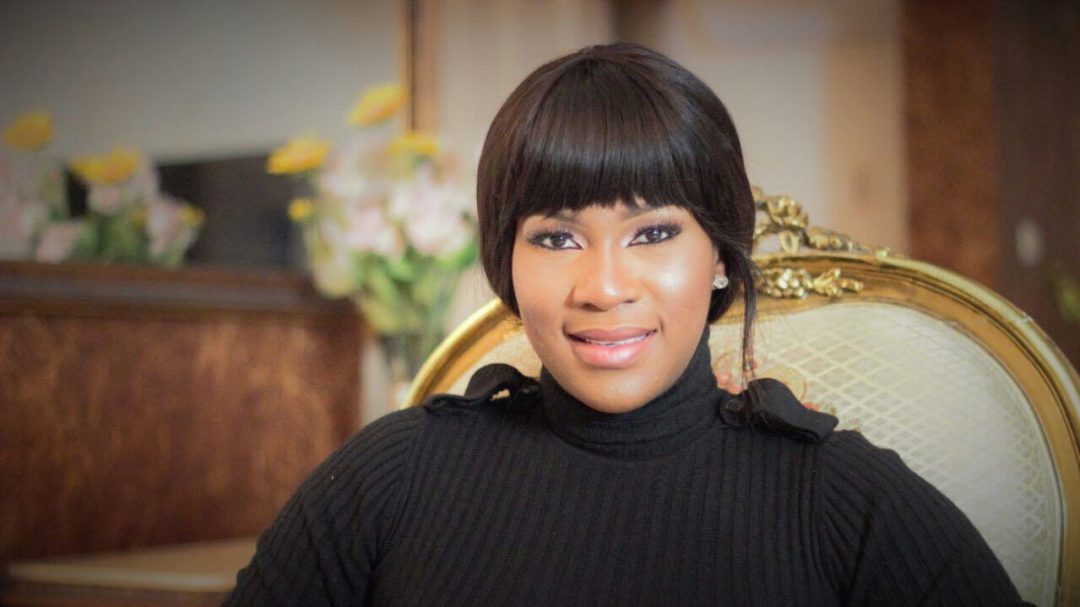 It’s a Monday and I believe we have amazing goals we have set to achieve this week.

Something interesting happened on TwitterNG last week that turned what was supposed to be petty trade of words into an epic comeback that set Twitter on fire. A young man took a girl to the cinemas and took to Twitter to rant because she refused to get into a relationship with him. After calling her a “broke ass hungry b****”, the lady in question gave him the comeback of comebacks when she replied his tweet with a break-down of the amount he spent on the date (N3800) and a screenshot of a refund to the guy (N5000). #KeepTheChangeBae

Now, this conversation speaks to a larger societal problem that has deep ties in patriarchy. It is about men who feel entitled to things just because they are men and have more economic power than women.

My friend once told me about a sister of hers who always complained that her stomach churned anytime she wanted to ask her husband for money. Imagine having everything including your every need and dreams tied to one man – that is not wise at all.

Here are 6 reasons why I feel it is important for women to be financially independent:

1. To be self-reliant: Making and having your own money means you don’t have to depend on anybody. Rather than living in an artificial bubble where you get to enjoy things that you cannot afford, being financially independent makes you cut your coat according to your size and spend your money in line with your values.

2. It makes you self-confident: Being financially independent gives you the confidence to make your own decisions and live life on your own terms. Imagine what damage it would have done to that girl’s self-esteem, if the guy was able to get away with what he said. But she was able to keep her dignity and even sanity because she was able to prove that she was by no means financially disadvantaged.

3. So there would be no surprises: This is pretty straightforward; if the man is the only breadwinner in the family, many things could go wrong. If anything happens, it would be difficult to adjust or adapt to the situation, and this would have been easily managed if the woman was also financially independent.

4. To avoid resentment: If you keep taking from someone without contributing anything, there would be points where resentment would creep in. It’s simple logic! The guy could say “I go out every day to make money and you spend N35,000 on buying aso-ebi”.

5. To stop feeling helpless: Many women stay in abusive or uncomfortable relationships because they feel they have nowhere else to go if they leave. With financial independence, a woman is able to make better choices for herself.

6. It’s better for everybody: When women are financially empowered, they are also able to contribute their own quota on the home front and to the economy at large. It is better for the welfare of society at large to have more “Miss Independents” out there.

Whether you are single, married or divorced, I believe every woman can and should be able to fend for herself. It just makes more sense to be safer than sorry.

SL Fabz, do you agree with me? 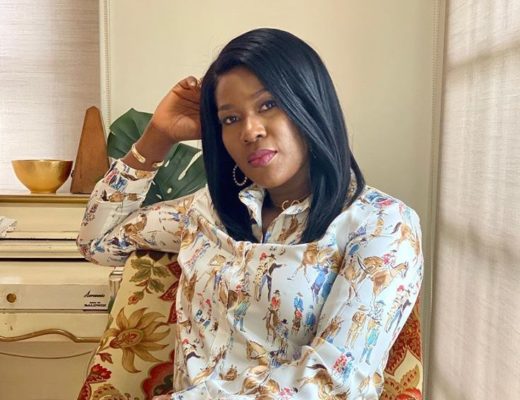 5 Things I Love About Mondays 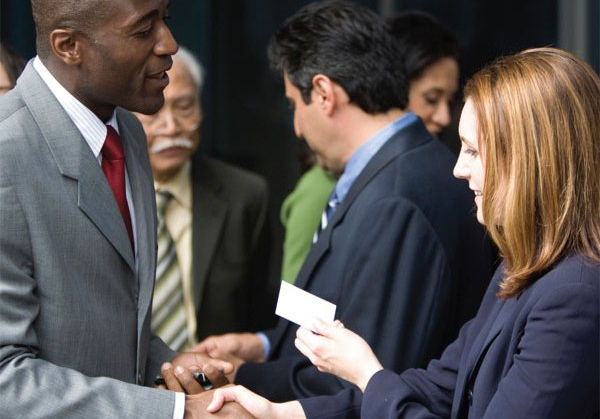 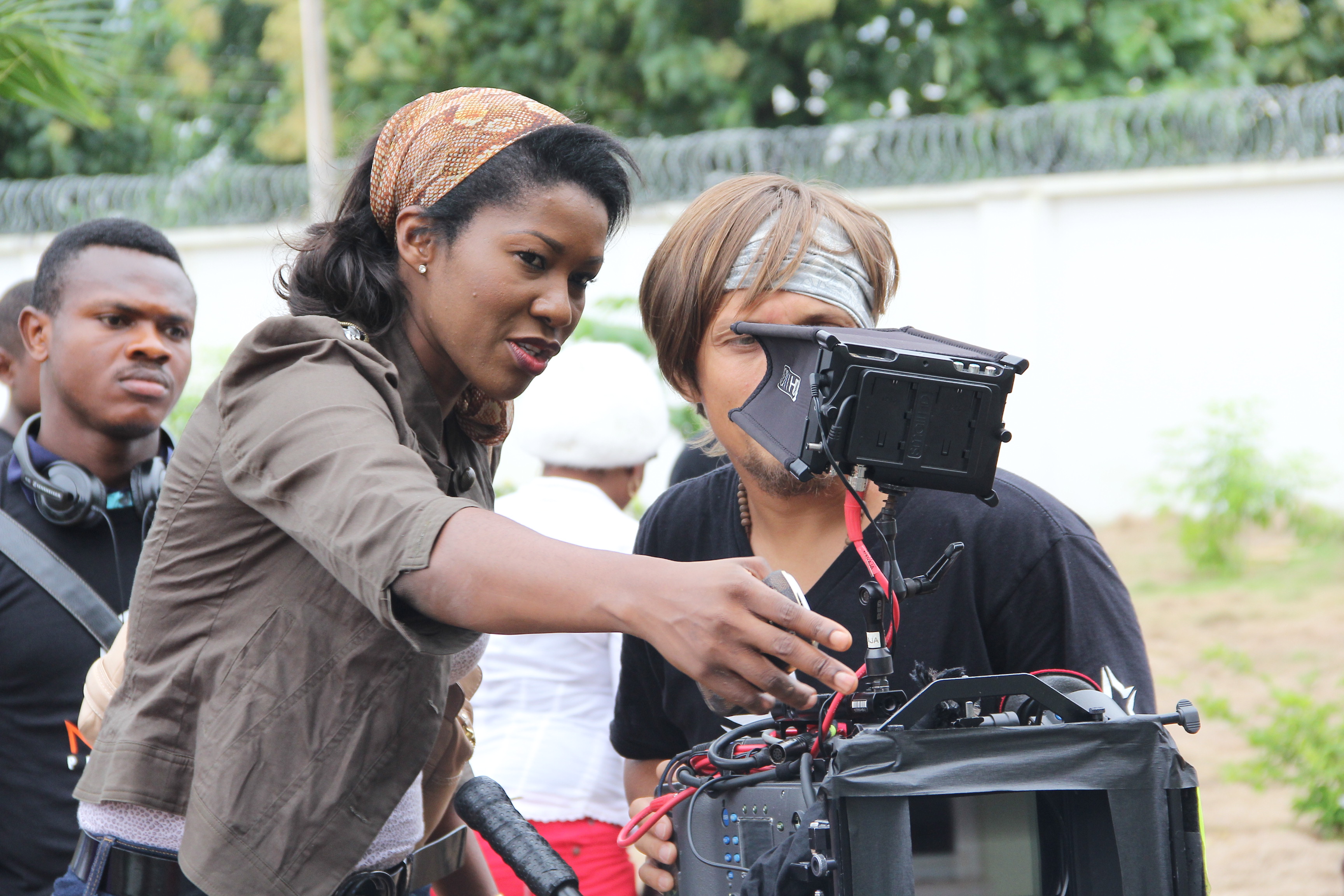