5 Reasons To Be Nice To People Serving You 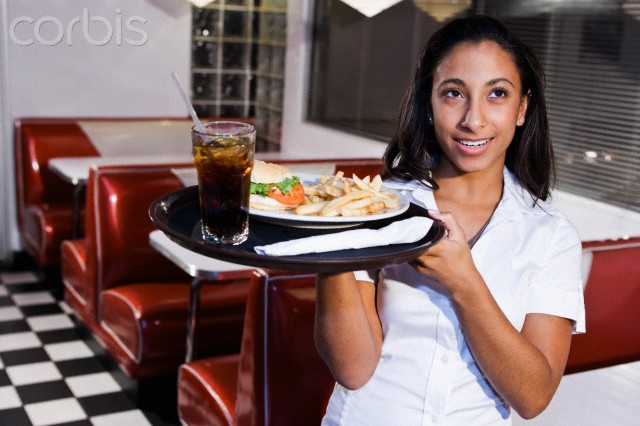 Food servers don’t get as much recognition or respect as they deserve. I have had to endure watching people mistreat a waiter or waitress at public places and the sight was never pleasant. A recent experience inspired me to write this post. You should always be nice to someone serving you. Here are 5 reasons why:

1. They need to be motivated
Many times, to get great service from someone serving you, a simple smile does the trick. When they’ve been working for hours, they’re bound to be tired, and even when they’re not tired they’re going to be less inclined to do their best for someone who isn’t nice to them. So put your bad mood aside and motivate them to provide the best possible service.

2. They’re human
It’s really sad to hear many people treating a server badly as if they don’t see him or her as a fellow human being but rather just a means of getting their food. They really aren’t machines, but humans like you and I with their lives, family, problems… and deserve to be treated with politeness. Let’s not forget that.

3. They don’t earn so much
They don’t get paid anywhere near what politicians and others do for serving the public. Yet what would we do without them? Food servers are not paid enough for what they have to endure. This should be enough reason to be extra nice to them.

4. They don’t often get good compliments
It’s a two-way street. Be nice to them, and they’ll be nice to you. Everyone needs good compliments once in a while. If you have a complaint about the food or service, make your point calmly and you’re more likely to get a satisfactory resolution.

5. They are handling your food
You should also be aware that food servers have many devious ways of getting back at you if you treat them badly. I’ve heard shocking stories about what disgruntled chefs and servers do to your food in anger. Some may not be true, but its best not to take chances on annoying someone with access to your food. Isn’t it?

Do you have any more reasons why its important to be nice to people serving you? What are some of the shocking stories you’ve heard of or experienced between a food server and a customer? 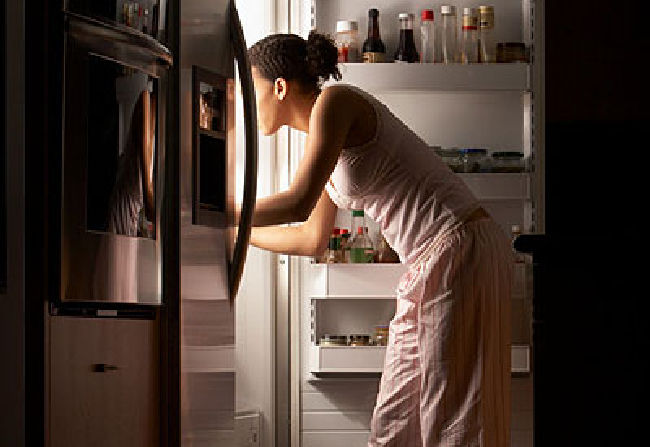 5 Things To Put In Your Fridge That Aren’t Food 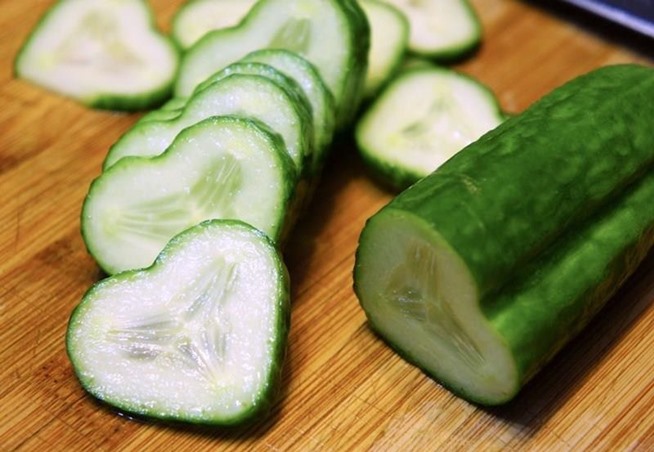 5 Healthy Reasons Why You Should Eat Cucumbers