5 Famous People Who Were Rejected Before Achieving Success 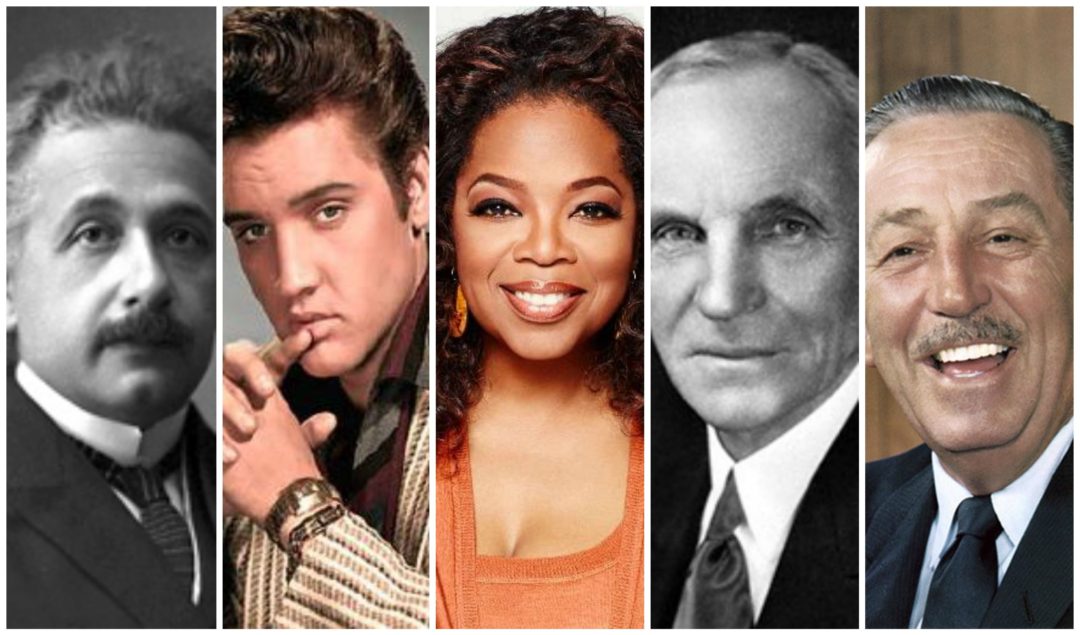 Many times, we think that famous and successful people achieved success overnight or that they got it handed to them on a platter of gold. That’s absolutely wrong! In most cases, people who achieved success failed several times before. What makes them stand out however is the fact that they did not give up even after being rejected.

Today, I’d like us to encourage ourselves with the stories of these 5 famous people, with the hope that their remarkable stories would inspire us:

Today, their success stories are being celebrated all over the world because they dared to try again.

Do you have any other success story you want to add? How do you encourage yourself when you’re feeling rejected? 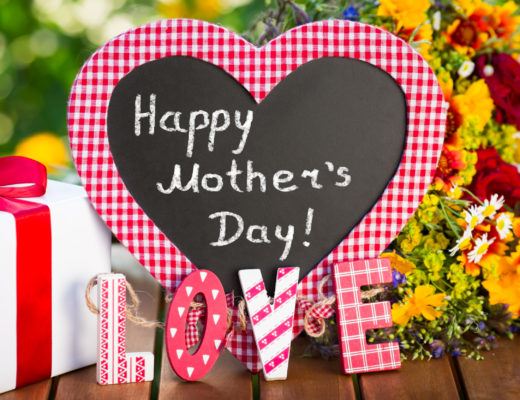 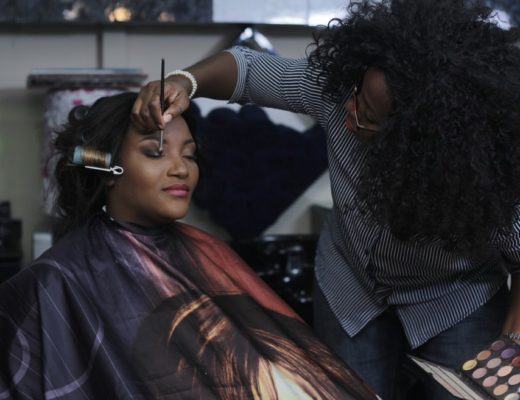 Ladies, do you know these 3 beauty hacks? 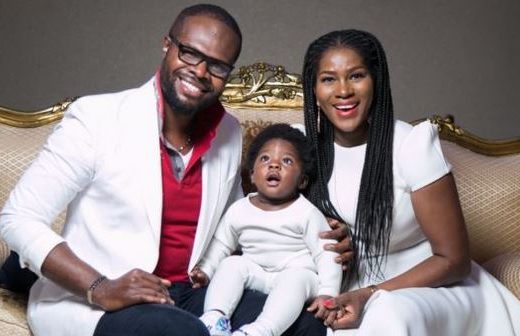